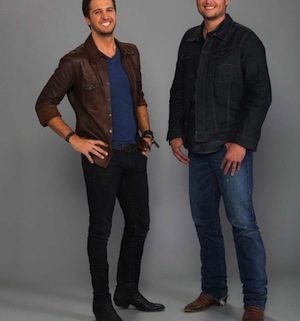 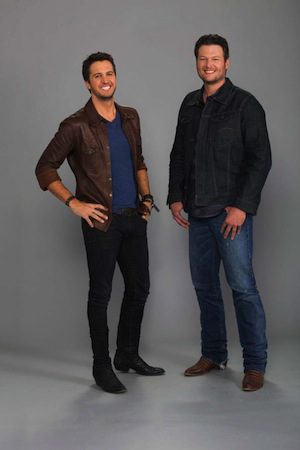 Luke Bryan and Blake Shelton will host the ACM Awards in 2014.