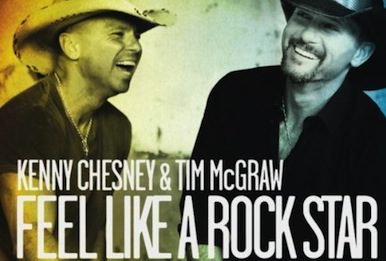 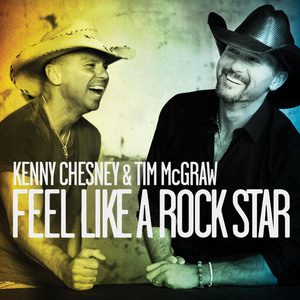 Winners in two of the 12 CMA Awards categories were announced live on Good Morning America from New York’s Times Square this morning (11/1). The news was welcomed with cheers from the audience gathered on Nashville’s Bridgestone Arena Plaza waiting to watch Reba perform. 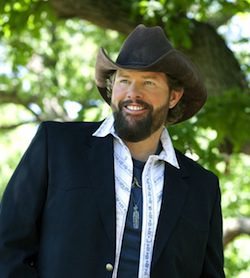 Hosted for the fifth time by Brad Paisley and Carrie Underwood, The 46th Annual CMA Awards airs tonight (8:00-11:00 PM/ET) from the Bridgestone Arena on the ABC Television Network.

McGraw and Chesney also received the Musical Event honor for their work on Tracy Lawrence’s “Find Out Who Your Friends Are” (2007).

Chesney, who is performing on tonight’s gala, will vy for three CMA Awards including Entertainer of the Year. If he wins Entertainer, he’ll take the record for the most wins in the category. He is currently tied with Garth Brooks with four wins.

McGraw is performing with Faith Hill, Lady Antebellum, and Blake Shelton as part of the Willie Nelson tribute during tonight’s broadcast. He has a career total of 12 CMA Awards. 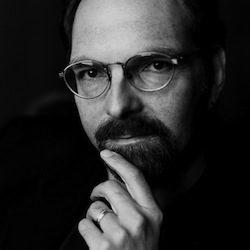 Keith has received 28 CMA Award nominations in his career, and this marks his third CMA Award win. He and Salomon won Music Video of the Year in 2005 for “As Good As I Once Was,” and Salomon won in 1995 for “Baby Likes To Rock It” with The Tractors.

The two categories announced on Good Morning America are normally presented during pre-televised activities and acknowledged during the CMA Awards broadcast, which will happen again tonight. Two-time CMA Awards nominee Love and Theft will host pre-tel ceremonies and present the trophies to the winners as well as Musician of the Year and the CMA Broadcast Awards winners. 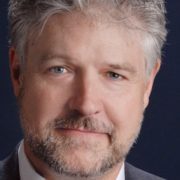 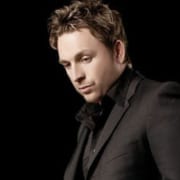 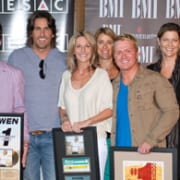 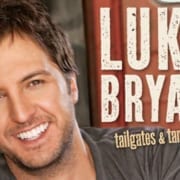