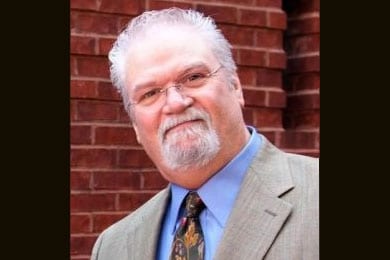 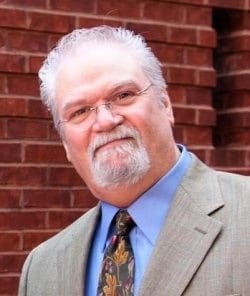 Roger Murrah will officially leave his post as Sr. VP of Bug Music when his contract with the publishing company ends in August. The publishing vet came on board with Bug in February 2009, overseeing the Nashville office and reporting directly to Los Angeles-based CEO John Rudolph.
At that time, Bug Music acquired a portion of Murrah’s independent publishing company, Murrah Music, and its associated catalogs. Today, Roger Murrah reportedly retains ownership of the publishing house he founded in 1990. He says, “I’m putting no limitations on the possibilities ahead.”
Murrah is a member of the Nashville Songwriters Hall of Fame and was honored as BMI’s Songwriter of the Decade for the ’90s. His credits include Alan Jackson’s “Don’t Rock The Jukebox,” Al Jarreau’s “We’re In This Love Together,” Alabama’s “I’m In A Hurry (And Don’t Know Why),” and Waylon Jennings’s album, A Man Called Hoss.
He can be contacted at 615-424-7833 and [email protected] 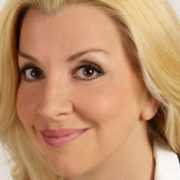 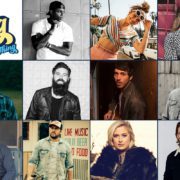 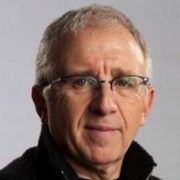 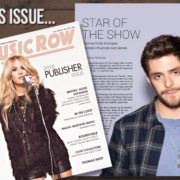