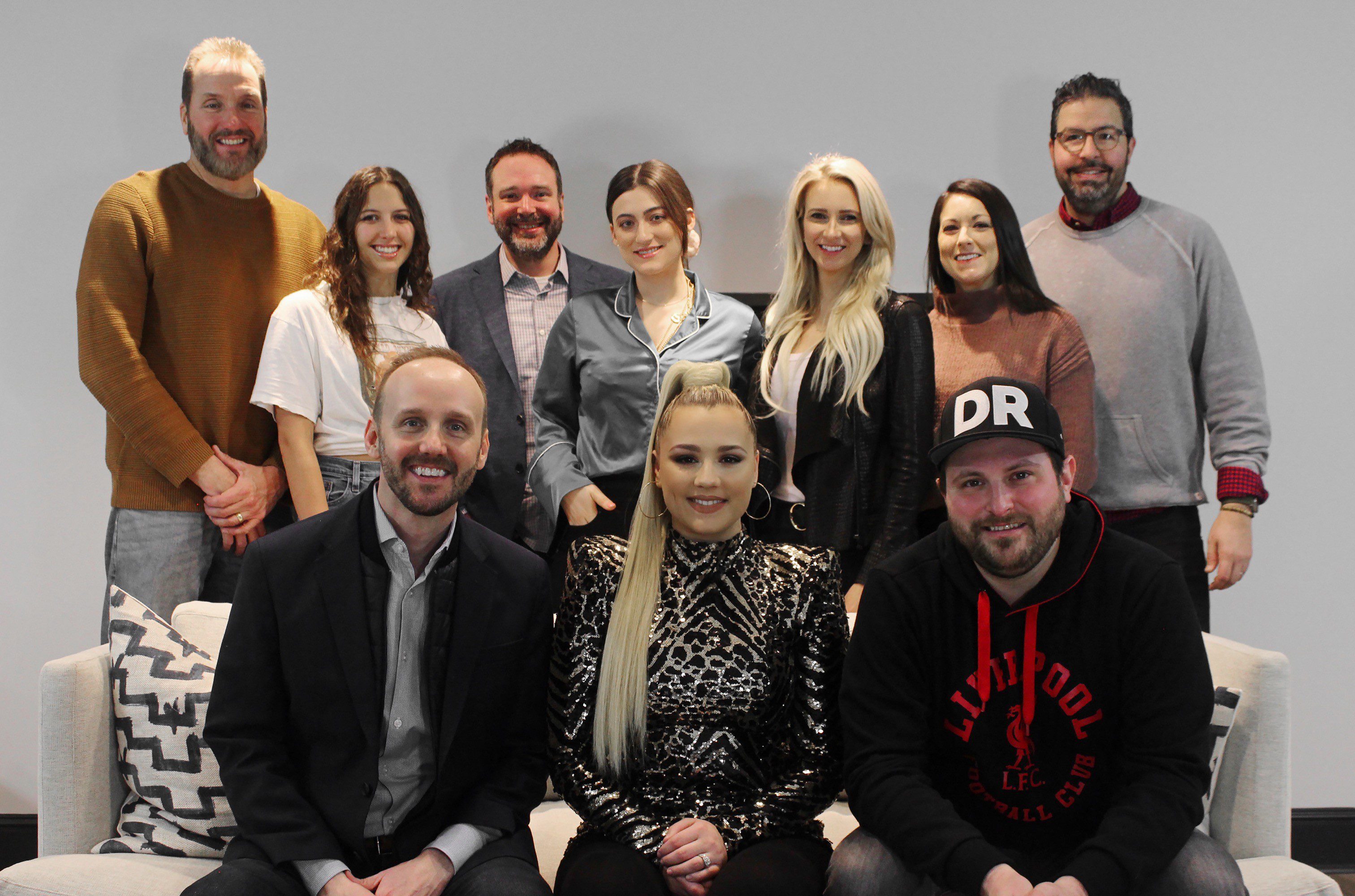 Singer/songwriter Gabby Barrett’s career trajectory has skyrocketed since she released her debut single “I Hope.” The song, which Barrett also co-wrote, recently became her very first No. 1 single on country radio and has been certified Platinum.

Sony/ATV Nashville CEO Rusty Gaston said, “Gabby Barrett is special, and her music reminds us of that with every listen—her willingness to express both strength and vulnerability in her songs is going to take her a long way. On behalf of Sony/ATV Nashville, we are pleased to have her join the team, and we look forward to watching her star rise.”

“When I first met Rusty and the team at Sony/ATV, I just knew in my gut that this would be my songwriting home, and I felt the same thing when I got signed to [Barrett’s label home] Warner Music Nashville,” Barrett tells MusicRow. “It felt like the place I was supposed to be, and it feels the same way here. I could just feel their belief in me and my songs, which meant so much to me as a newer songwriter in the community. They’ve been so supportive and encouraging and I know they will be the best song champions for me.”

“I Hope,” with its R&B-infused vibe and attention-grabbing chorus, driven by Barrett’s powerhouse vocal delivery, became the first solo female debut single to top the country radio charts since 2017. The song has reigned as the No. 1 streamed country single in the United States for three consecutive weeks and also reached No. 16 on Billboard’s all-genre Hot 100 chart.

“It’s been this amazing roller coaster since we released it, and to get it to No. 1 on country radio has been absolutely a dream come true,” Barrett says. “That’s what I would think of when I was a little girl—‘I want to hear my song played on radio.’ When you write a song, you can’t be completely sure how people are going to react to it and I’m just amazed to see the response.”

Barrett has been singing since age 9, and was performing across the United States by age 11. She was later scouted for ABC’s American Idol, where she became a Top 3 finalist. To date, she has accumulated more than 260 million streams, and has opened concerts for Dierks Bentley, Kane Brown, Luke Bryan, Toby Keith, Chris Lane, Dustin Lynch, Jake Owen, Bebe Rexha, Cole Swindell, Sugarland, and Carrie Underwood.

On June 19, fans will get to hear the full spectrum of Barrett’s talents as both a songwriter and artist, when she releases her full-length, debut Warner Music Nashville album, titled Goldmine. Barrett has songwriting credits on 12 of the album’s 13 tracks, which was co-produced by Sony/ATV’s Ross Copperman and Zach Kale, with Jimmy Robbins, Sam Martin and Bryan Fowler contributing additional production on certain songs.

“I got to have a lot of creative say on this album, and I’m so grateful for that,” she says of Goldmine. “I wanted this first album to be fully me, and the direction of who I am as an artist. I felt like I achieved that with this album.”

In addition to her chart-topping single “I Hope,” Goldmine also contains the softly romantic “The Good Ones” (inspired by her relationship with husband Cade Foehner), her recent single “Hall of Fame,” and a collaboration with “One Call Away” singer Charlie Puth (on a remixed version of “I Hope”). The collaboration came after Puth had posted a video of Barrett singing “I Hope” on his Instagram Stories, and tagged her in it. When Barrett reached out to thank Puth for sharing the video, he surprised her with the news that he wanted to remix the track.

“I was so excited. I have always been such a fan of his,” Barrett says of Puth. “My sister and I would listen to his music all the time when we were younger. He just has that producer mind where when he has an idea, he gets on it quickly. In two days he sent me a remixed version with his vocals added to it. So our teams got together and now we have the new version of it.”

Barrett, a current ACM New Female Artist of the Year nominee, may be known for that crystal clear, ceiling-scraping soprano, but she’s out to show that she is a singer and songwriter in equal measure. Though she is gearing up to release her full-length album, she has plenty more songs stored away to share when the time is right.

“I have been writing for two years, really digging in and getting to know songwriters and getting in those co-writing rooms. So it was fun deciding which songs to include on this project, and which we will hold off on for another album. I wanted to put way more songs on it—I was like, ‘Can we put 20 songs on an album?’” she says, laughing. “But we held off on a few songs for what we have coming next.” 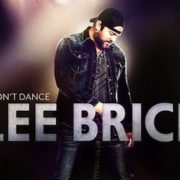 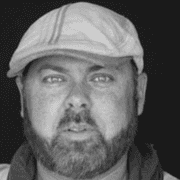 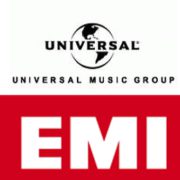 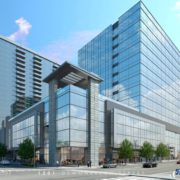