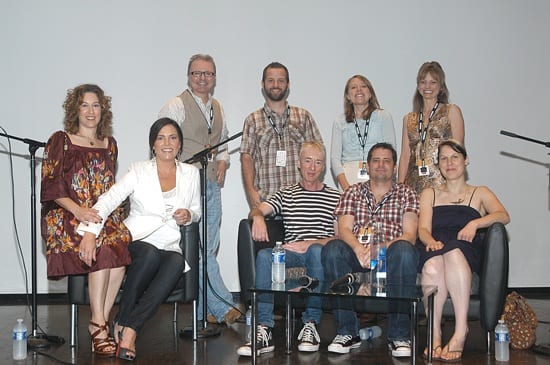 The 12th annual Nashville Screenwriters Conference hit town last weekend with events at the Union Station Hotel. One highlight of the gathering is always the Music in the Movies panel, held this year at the Country Music Hall of Fame and Museum. Founded by 821 Entertainment Group President Anastasia Brown, the luncheon features advice from top music supervisors for those hoping to tap into the world of song placement in television and film, as well as opportunities to submit music for placement in upcoming projects. 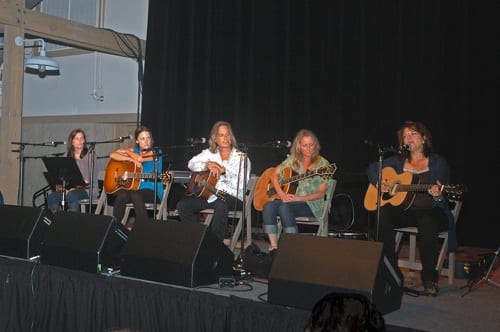