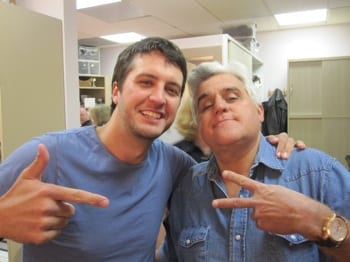 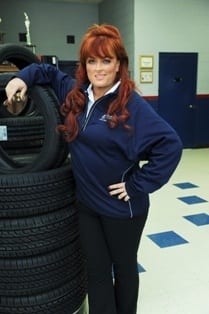 Catch Wynonna tomorrow (6/19) on CBS’s I Get That A Lot, a show about celebrities tricking everyday citizens in a supposed case of “mistaken identity.” Wynonna is shown working in a tire shop.

Chely Wright has scored one of the most coveted spots on television, a sit-down with Oprah, where she will discuss coming out. She will appear on tomorrow’s (5/19) episode along with rocker Bret Michaels who will talk about his near-fatal brain hemorrhage.