Darius Rucker performed to a packed Grand Ole Opry House on Monday, Aug 24th as a part of the Samsung AT&T Summer Krush concert series with a portion of the performance and excitement airing last night (8/27) on ABC’s Jimmy Kimmel Live! During the show at the Opry House, fans were witness to over an hour of songs from Rucker’s debut country album on Capitol Records Nashville, Learn To Live, as well as a few of his Hootie & The Blowfish hits. 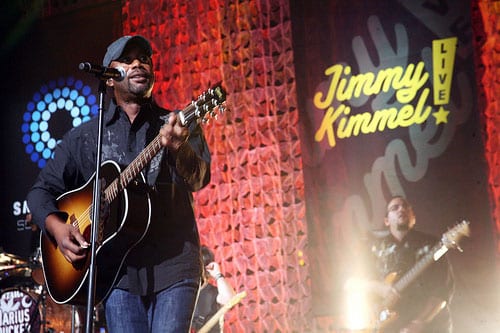 The video for Alan Jackson’s “I Still Like Bologna” is a humorous look back on changing times and the country superstar’s continuing affection for his favorite sandwich. It debuted this week on CMT and GAC. Jet Jurgensmeyer portrays Jackson as a kid, during simpler times. The video was shot on the pond at Xanadu Ranch outside of Nashville, and was directed by Scott Scovill of Branded Picture Video Productions. 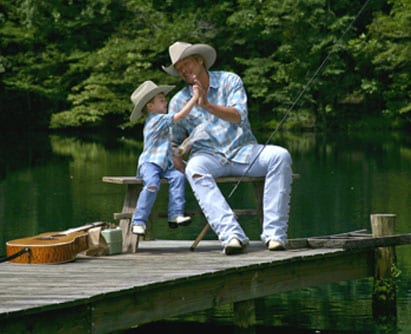 ————————–
CMT invites country music stars to take on 5th graders for a good cause when the popular series Are You Smarter Than A 5th Grader? launches with a country music-themed week, beginning Monday, Sept. 21 at 8:00 – 8:30 p.m., ET/PT. Hosted by Jeff Foxworthy, artists Big Kenny, Bucky Covington, Jack Ingram, Heidi Newfield and Emily West tackle subjects ranging from geography to social studies in each half-hour episode to benefit their charity of choice. 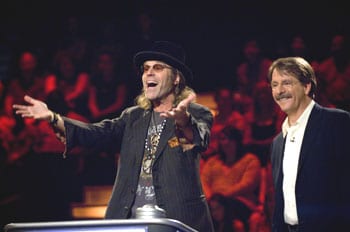