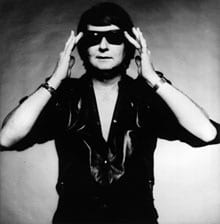 April 23, 2010 would have been Roy Orbison’s 74th birthday, and the Hard Rock Cafe Nashville is celebrating the late musician with a benefit for Musicians On Call. Orbison’s wife and local music publisher Barbara Orbison will host the event with a line-up including Harold Bradley & Mallary Hope, Rodney Crowell, Chris Rodriguez & Eden’s Edge, Jeffrey Steele, JD Souther, Sweethearts of the Rodeo, and surprise guests performing songs spanning Roy’s five-decade career. This is just one of the late star’s birthday week events, which also includes the Orbison themed Nashville Sounds game on April 22. 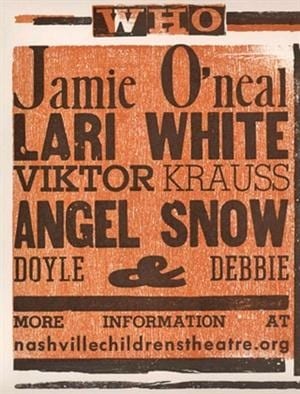 The 10th Annual Reading, Writing and Rhythm benefit concert will be held on June 8 at TPAC’s James Polk Theater in Nashville. The concert will be raising money to benefit music education programs nationwide. Serving as an unofficial kick-off to the CMA Music Festival, the event will feature Rodney Crowell, Bucky Covington, Justin Moore, Sarah Buxton, Jann Arden, and Reading, Writing & Rhythm’s Founder Chely Wright. Tickets are on sale now and are available for purchase here.