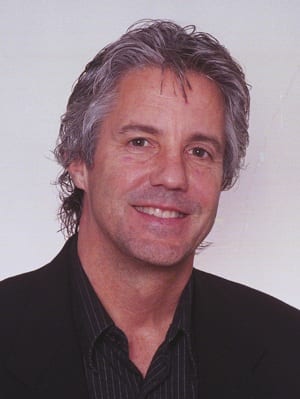 Middleworth spent a total of ten years at EMI Music Publishing, ending as Sr. Advisor to A&R in January 2010. His publishing career started in 1984 at Jerry Bradley’s Forrest Hills Music. He joined EMI Music in 1994 as Senior Vice President of Creative, before moving to a similar role at Famous Music Nashville in 2002. In 2008 he rejoined EMI Nashville as Senior Advisor to A&R.