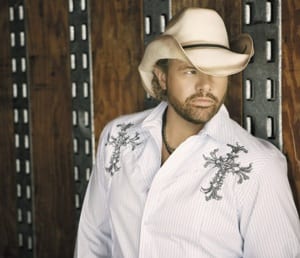 Toby Keith’s performance of “Cryin’ For Me (Wayman’s Song)” on the upcoming ACM Awards (Sun., April 18) will be sold on iTunes to benefit ACM Lifting Lives. Keith will be joined by Dave Koz to perform the song he wrote in memory of Wayman Tisdale, a former NBA player and accomplished jazz bassist who passed away unexpectedly from complications resulting from the cancer treatments that had seemingly cured him. Proceeds from the sales of the audio and video from the ACM show will go to Stand Up To Cancer (SU2C), the charity selected this year by ACM Lifting Lives.

Fans will be able to pre-order the performance on the iTunes Store today and download the content following the show.

Last year, ACM Lifting Lives raised $100,000 for the Wounded Warrior Project from downloads and direct donations as a result of Trace Adkins’ performance on the Academy of Country Music Awards. 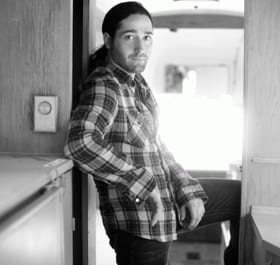 Columbia newcomer Josh Thompson will document his first trip to the ACM Awards in the “Road To The ACM Awards” webisode series, exclusively on CBS.com. While in Vegas, he will also be performing for the service men and women of Nellis Air Force Base during the USO Concert in Partnership with ACM Lifting Lives.

The “Road To The ACM Awards” series has previously featured Taylor Swift, Lady Antebellum and Gloriana as newcomers.

Thompson’s current single and the title track off his debut album, “Way Out Here,” was just released to radio, and he is joining Brad Paisley’s H20 2010 World Tour this summer. He has also launched the first official Josh Thompson Fan Club, called “The Chrome Bullet Crew.” 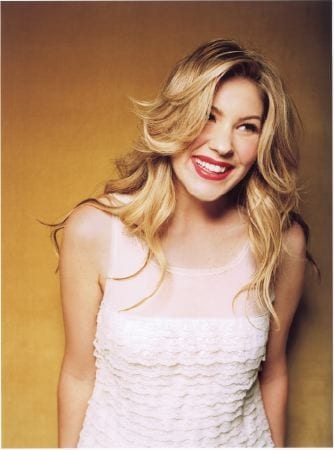 Emily West is preparing for a whirlwind media week that includes a fashion feature in the May issue of PEOPLE Country, a performance at the ACM Freemont Street Experience, a hosting gig for both the ACM Daily Wrap Up Show and Live Orange Carpet Show, and an appearance on NBC’s Celebrity Apprentice.

The Academy of Country Music Daily Wrap Up Show will air live daily at 7:30pm ET/6:30pm CT from the Las Vegas MGM Grand Casino. West will co-host the Live Orange Carpet Show on April 18. Both shows can be viewed at www.cbs.com, www.gac.com, www.acmcountry.com, www.ustream.tv and Facebook.

Also, while in Las Vegas, West will perform at the Freemont Street Experience on Friday, April 16 at 7pm PT. For more information on West check out her “West Side Stories” webisode series at AOL’s The Boot or her website.