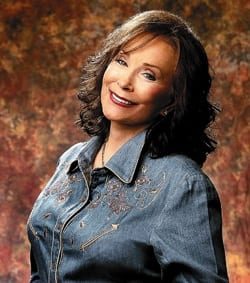 Loretta Lynn, Harold Bradley, and Walter Miller will be honored by the Recording Academy this Grammy season. They will be feted at a special invitation-only ceremony to be held Saturday, Jan. 30, as part of Grammy week. A formal acknowledgment will also be made during the 52nd Annual Grammy Awards telecast, set for the next day at the L.A. Staples Center.

Lynn, a three-time Grammy winner, will receive a Lifetime Achievement Award for her nearly 50 years in the music industry. She strutted to the forefront of country music with her 1960 debut single “I’m A Honky Tonk Girl,” and an illustrious career followed. She has had more than 70 hits including the classics “You Ain’t Woman Enough,” “Don’t Come Home A-Drinkin’ (With Lovin’ On Your Mind)” and “Coal Miner’s Daughter,” which was also the name of her autobiography that was later adapted into a Hollywood film. Her most recent success came in 2004 when she won a pair of Grammys for her collaboration with Jack White on the album Van Lear Rose. 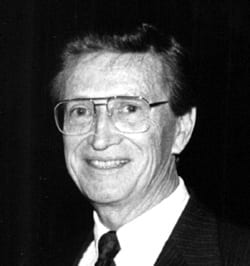 Often called the most recorded musician in history, Harold Bradley and his brother Owen built Music Row’s first recording facility the Quonset Hut in the 1950s. Harold was president of AFM Local 257 for 17 years and has served as its international vice president for the past 10 years. He was the first president of The Recording Academy’s Nashville Chapter and was also a Nashville session musician for more than 50 years, which earned him a place in the Country Music Hall of Fame in 2006. 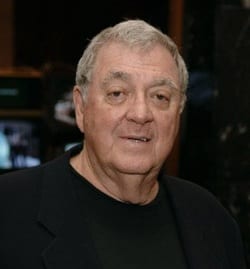 Miller has worked in television for more than 60 years as a producer and director of the Tony Awards, CMA Awards and for the last 29 years, the Grammy Awards. Miller was instrumental in helping shape some of Grammys’ most memorable moments including Aretha Franklin’s last-minute, unrehearsed rendition of “Nessun Dorma”; Bono presenting an award to Frank Sinatra; and Herbie Hancock and Lang Lang’s complex and thrilling piano performance of “Rhapsody In Blue.” The six-time Primetime Emmy® winner remains one of the most respected directors in the industry.