When the CMA Awards wrapped at the Sommet Center, artists and executives headed out for some fabulous post parties. Some labels took over local restaurants, while others transformed their office space for the star-studded events. 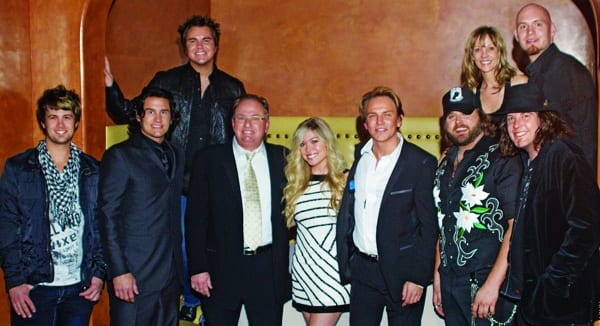 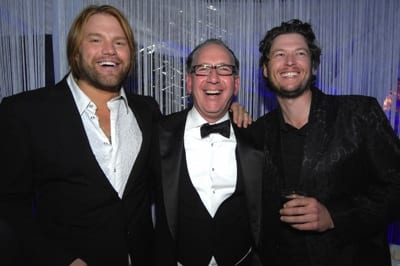 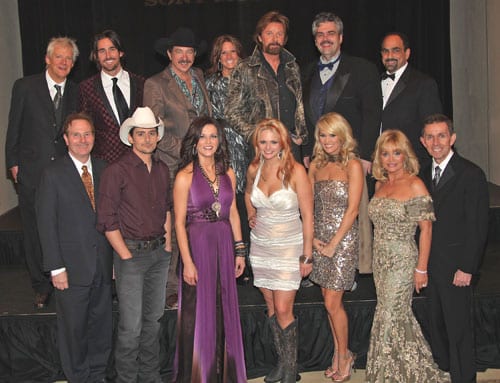