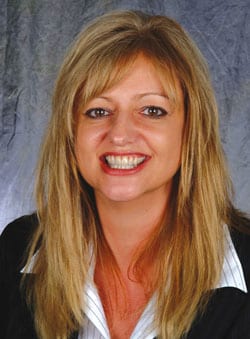 Radio promotion and marketing company CO5 Music is reshaping its operation announced co-CEOs Tracy Brown and Todd Sievers today (9/16). David Newmark, who served as VP Country Promotion since starting the Nashville division of CO5 in 2005, has been named VP of Business Development and will focus on new business ventures and business relations.

Denise Roberts has been hired as VP Country Promotion and will oversee the regional staff. At the end of July Roberts left a similar post at Stoney Creek Records, where she had been since March. Prior to that she worked as Director National Promotion for Universal South.

Jen Dalton has exited CO5 to take a position with Jive Records and will be based in Texas. 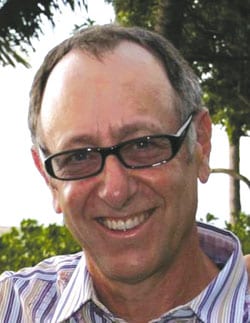 Also leaving is “Bubba” Wayne McManners who says he is going to be an entrepreneur. He adds, “I have really enjoyed my tenure with CO5 Nashville. In the last three years, I made a whole new world of friends in Country Music and I promise I will stay in touch with all of you. I wish everybody at CO5 the best.”