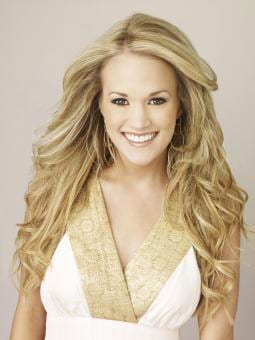 Carrie Underwood has established the CATS Foundation (Checotah Animal, Town, and School) to help with causes in her hometown area of Checotah, Oklahoma. She says, “My hometown is extremely supportive of me and I feel blessed to be able to create something as a way of giving back; to say thank you.” The CATS Foundation will help the community with general causes, needs and services. Private resources will fund the assistance. The first donation will be announced soon.
——————————–
Acclaimed songwriter Craig Wiseman returns as host of the 5th annual Stars for Second Harvest concert, to be held Sept. 29, 7:30 PM at the Ryman Auditorium. Sponsored by O’Charley’s, the writer in-the-round style show features Rodney Atkins, Phil Vassar and Heidi Newfield, to name a few. The evening will help raise awareness of hunger issues in the Nashville community. Proceeds benefit the Second Harvest Food Bank of Middle Tennessee. Ticket details at www.secondharvestmidtn.org. 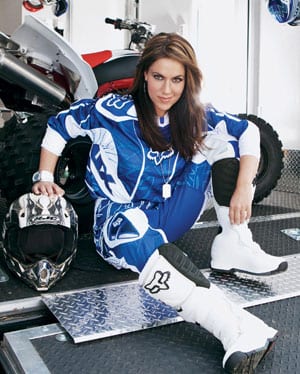 The legendary, Grammy-award winning Charlie Daniels Band will take the stage as part of NSAI’s “It All Begins With A Song” Performance Series at the Wildhorse Saloon on Thurs., Aug. 27. Old Union will open. Tickets, starting at $25, are on sale now at www.ticketmaster.com as well as the Wildhorse Retail Store. VIP packages are also available. The show begins at 7:30 p.m.

Amy Grant, Vince Gill, Jim Lauderdale and the SteelDrivers have signed on to perform at a concert for Thanks USA at the Ryman Auditorium on Mon., Nov. 9. The proceeds from the concert will fund scholarships for military-connected children and spouses. Tickets go on sale to the public tomorrow (8/21) at www.ticketmaster.com.