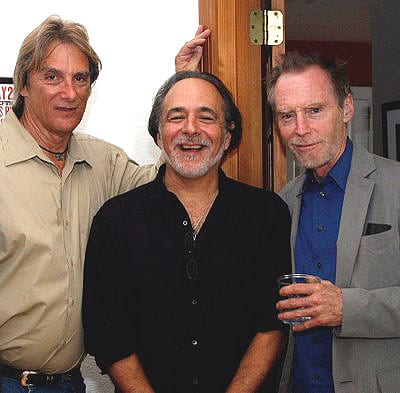 On June 25 hit songwriter Vince Melamed celebrated the release of his debut solo album with music industry friends. The party was hosted by Adroit Recrods at the Green Hills home of Vince and his wife, Meredith. Melamed wrote or co-wrote “Walkaway Joe,” “What Mattered Most,” “I’ll Take That As a Yes,” and “She’d Give Anything.” These hits plus six other songs appear on the album What Matters Most, produced by Adroit Records Pres. Jim Tract. 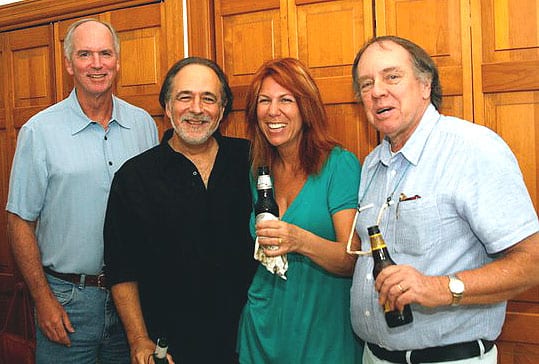 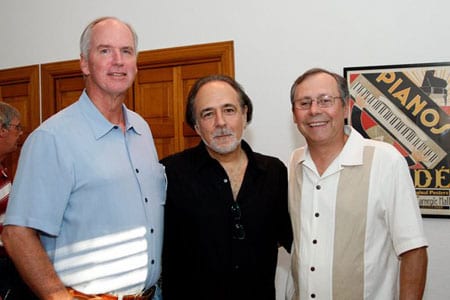