The family wishes that in lieu of flowers a donation be made to The KREK fund, c/o ear X-tacy Records, 1534 Bardstown Road, Louisville, KY 40205. The official press release says, “Don’t forget your colorful umbrella!” 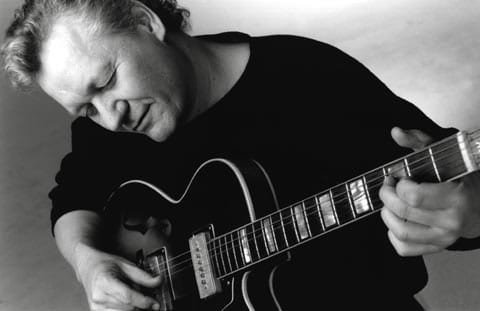 Musician and songwriter Tim Krekel died yesterday, June 24, at his home in Louisville after a battle with cancer. The 58-year-old was much loved in Nashville, and became well-known as the pen behind songs such as Crystal Gayle’s No. 1 “Turning Away.” He also wrote two hits with Matraca Berg, “You Can Feel Bad” which was recorded by Patty Loveless, and Martina McBride’s “Come Around.” He toured with Jimmy Buffett for several years as lead guitarist and played on Buffett’s famous songs “Cheeseburger in Paradise” and “Livingston Saturday Night.” The Louisville native was born October 10, 1950.

According to his Web site, Krekel’s “health took a drastic turn for the worse these last few weeks. At the final stages of what he described…as, ‘A most wonderful life!’ Tim was able to die at home under the loving care of his family and hospice.”

Following time in Buffett’s band in the ‘70s, Krekel signed a solo deal with Capricorn and released Crazy Me in 1979. Then, as part of the Sluggers, he released two albums on Arista in the eighties.

In the early 1990s, Krekel returned to Louisville, and performed and recorded with his bands Krekel and the Groovebillies and the Tim Krekel Orchestra.

He is survived by wife Debora Cooper Krekel, his longtime partner that he married earlier this month; as well as his children, Jason, Nathan,  Katy and Anna Krekel. A public memorial service will be held at a later date.

For more, visit The Courier-Journal. 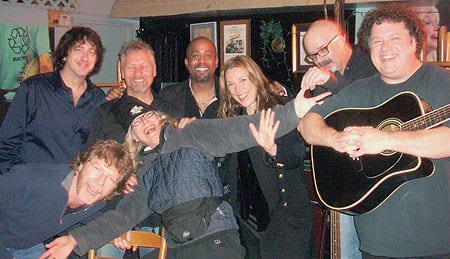