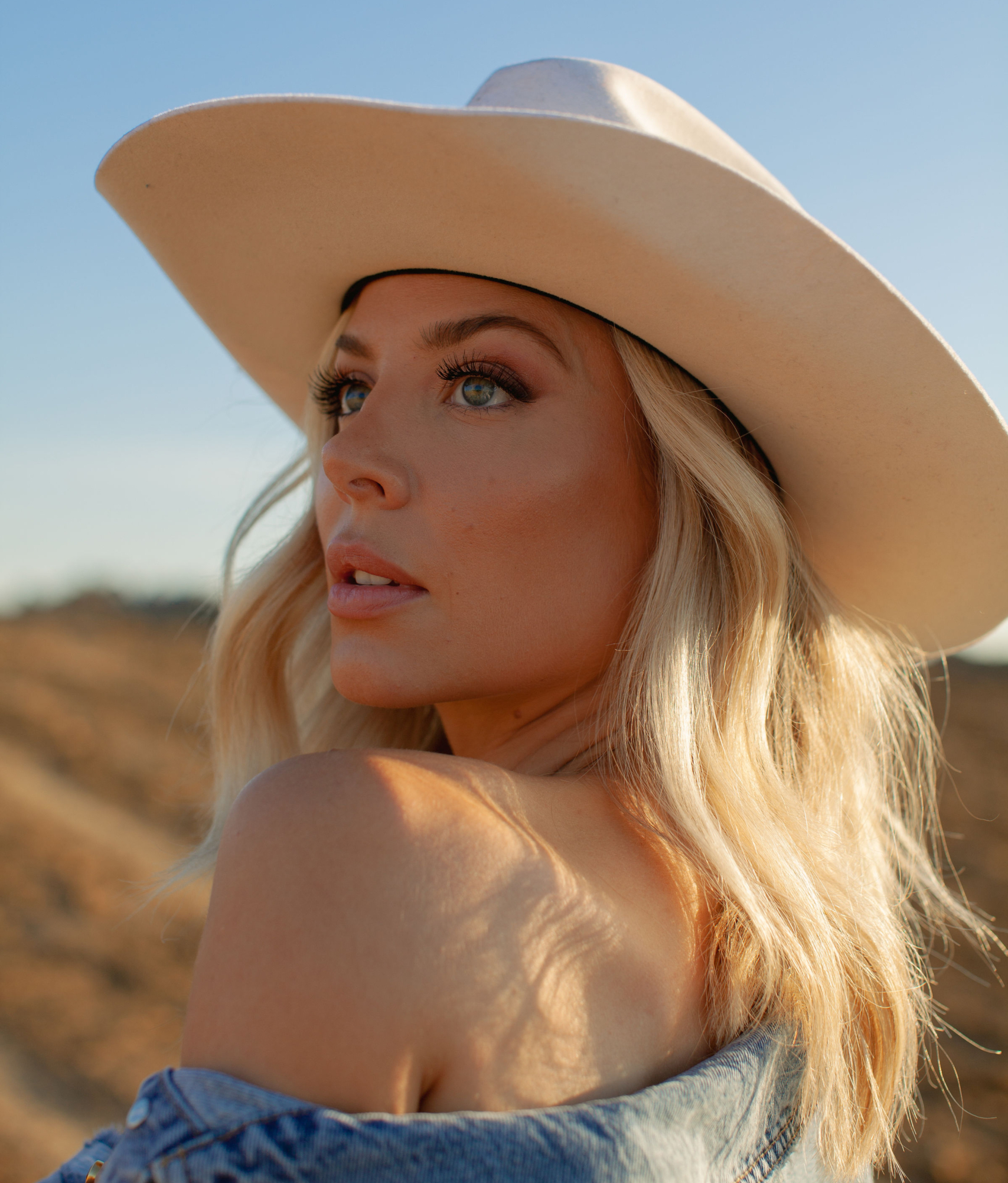 Big Loud singer-songwriter MacKenzie Porter has added quite an impressive chapter to her musical resume in 2022.

Though not new to the country music scene, the Canadian closed 2021 by adding her first U.S. No. 1 with the six-week chart topper “Thinking ‘Bout You” alongside Dustin Lynch. Heralding in 2022 with her own slate of new music, she also landed a slew of supporting slots on treks that traveled across the world, as well as an extensive stretch of festival dates, a hefty hand of award nominations, and more.

However, with nearly a decade in Nashville under her rhinestone encrusted belt, Porter’s journey to success has been years in the making.

Growing up on a bison ranch in the countryside of Canada, her love for country music blossomed at a young age. After her parents enrolled her in classical music lessons with hopes of her learning to read music and learn its theories, she slowly discovered her own style of music. 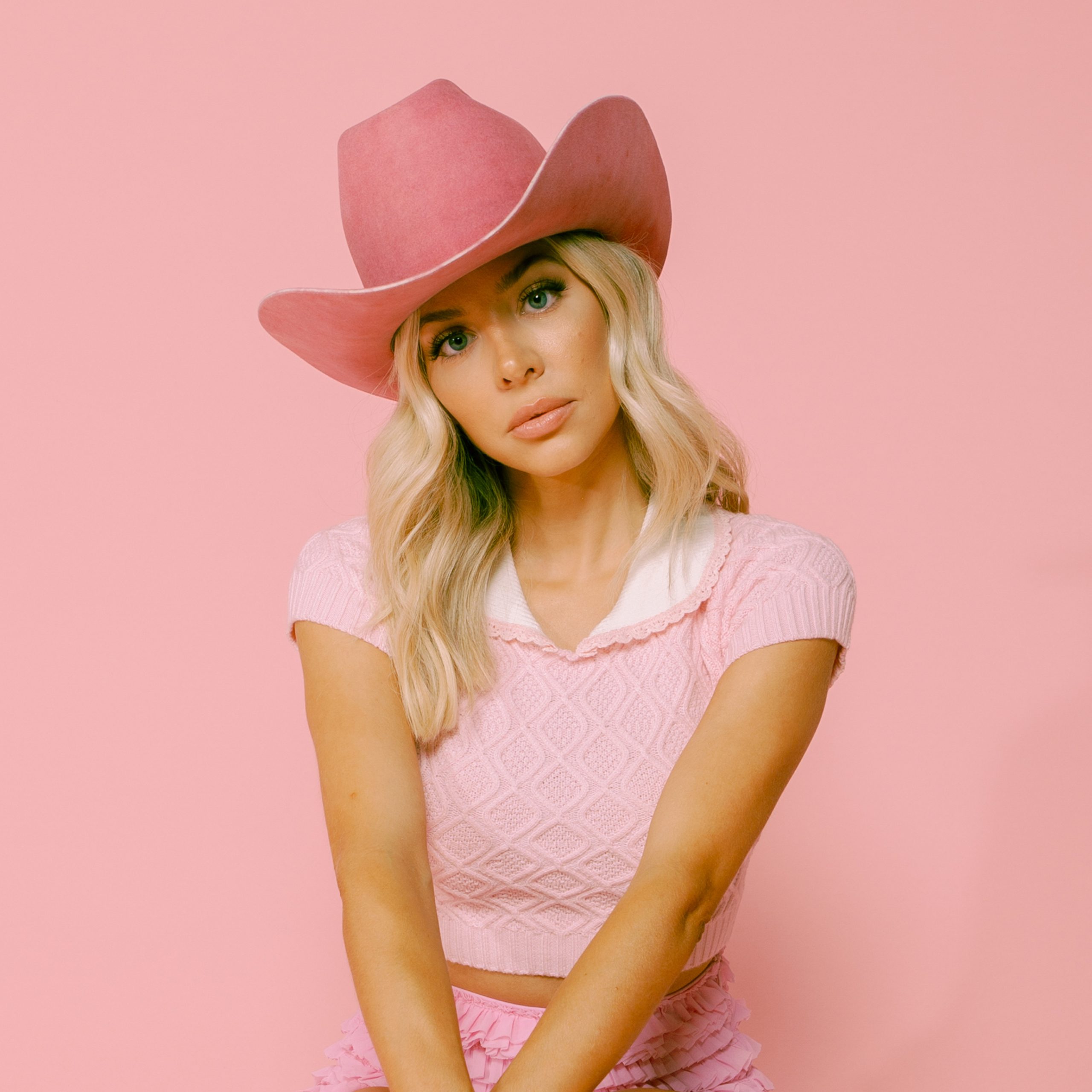 At the same time, a 16-year-old Porter began acting professionally. During a two-year dry spell of acting gigs, she turned to songwriting to ease her creative frustration. That’s where the ball began to roll and her eyes became fixed on Nashville.

“I really fell in love with songwriting and thought, ‘Nashville is obviously the best place for country music and writing.’ I started having dreams about coming [to town] and started making trips” Porter shares with MusicRow. “One of my very first trips I stayed with a family and the dad was a songwriter. He took me to the Bluebird Cafe and played in writer’s rounds. I was just so enthralled with the writing community here.

“I moved to Nashville as soon as I had enough money saved up, which was eight or nine years ago now,” she recalls. “It really is a 10-year thing. Of course it happens faster for some people, but for your average person, it does take that long. It’s like people really have to prove themselves here.”

And prove herself she has.

Earning spots on a handful of Artist to Watch lists, including nabbing a spot in MusicRow‘s Next Big Thing Artist Class of 2023 and being voted the 2022 MusicRow Discovery Award, Porter spent much of 2022 out on the road with acts such as Walker Hayes, Chris Lane and Jordan Davis. Following the return to the road post-COVID, she was finally able to play some of the venues that have come to represent a rite of passage for up-and-coming artists. 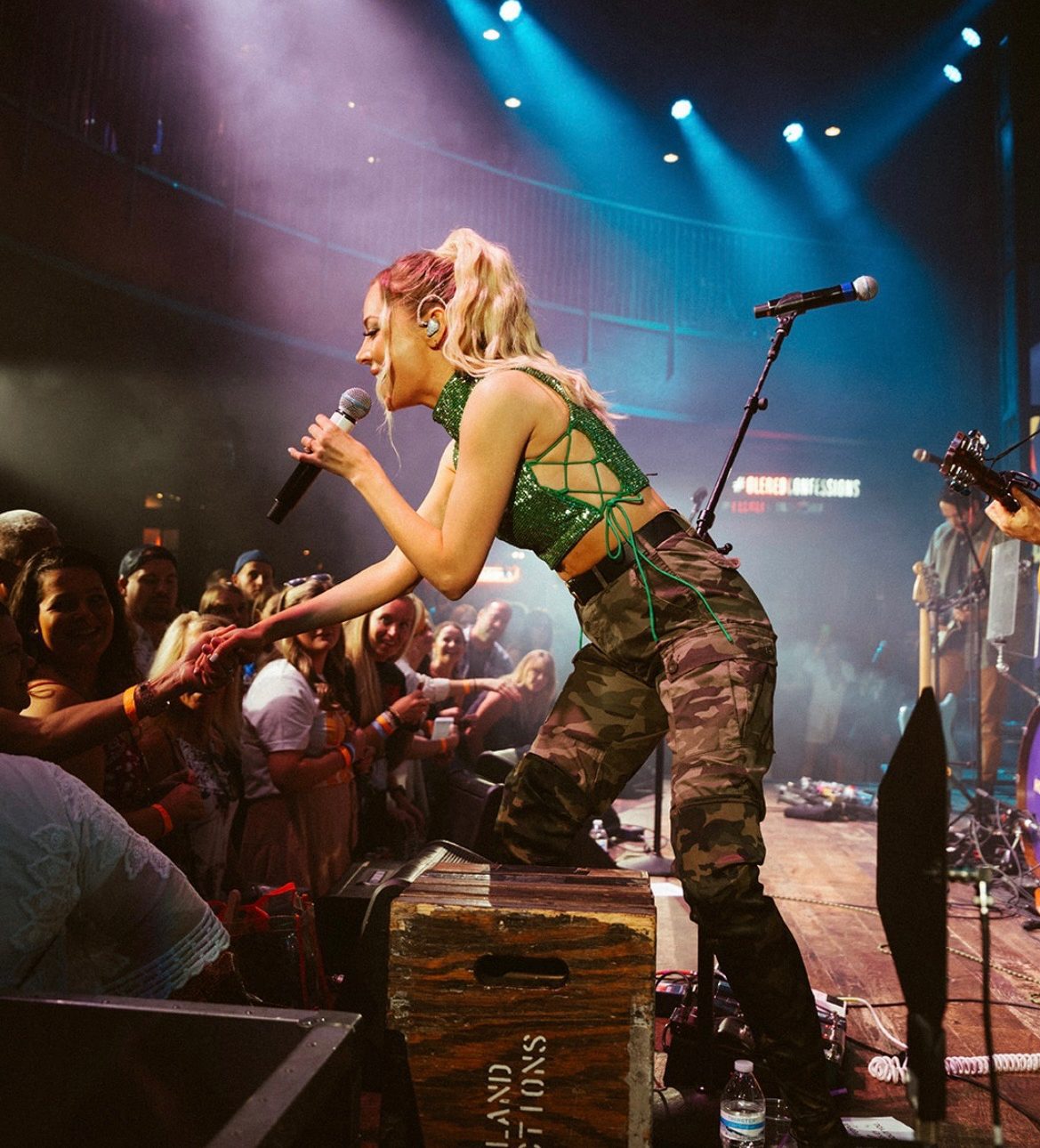 “I had never played all those venues that everybody plays, like the House of Blues. It was amazing to go to all of the venues across the U.S. and experience them for the first time, especially with guys like Jordan, Walker and Chris.” She continues, “It was really cool to cut my teeth with those kinds of people and see my songs react. It wasn’t just ‘Thinking ‘Bout You’ either, people knew my other songs like ‘Pickup’ and ‘These Days.’ It was cool to see it slowly translating to an audience.”

In June, Porter became the first Canadian, female country artist this century to earn five No. 1s in Canada as her single, “Pickup,” topped the charts up north. Throughout the year, though, Porter continued to ride the success of “Thinking ‘Bout You,” which notched a nomination for Favorite Country Song at the 2022 American Music Awards and made her the only female nominated in the category.

When looking back at the big milestones of this year, at the top of Porter’s list is playing at Nissan Stadium with Lynch during CMA Fest, which she explains ticked off an item on her bucket list.

“It’s so crazy. I never thought all of this was going to happen from this one song. I knew the song was really special, but a lot of songs go No. 1 and a lot of songs are hits but they never go No. 1. It’s surreal to have all of these first experiences for me come from ‘Thinking ‘Bout You,’” Porter gushes. “The first year I moved to town I played [a little stage at CMA Fest] and nobody was there. This year, we played all of the big stages and it was just insane.” 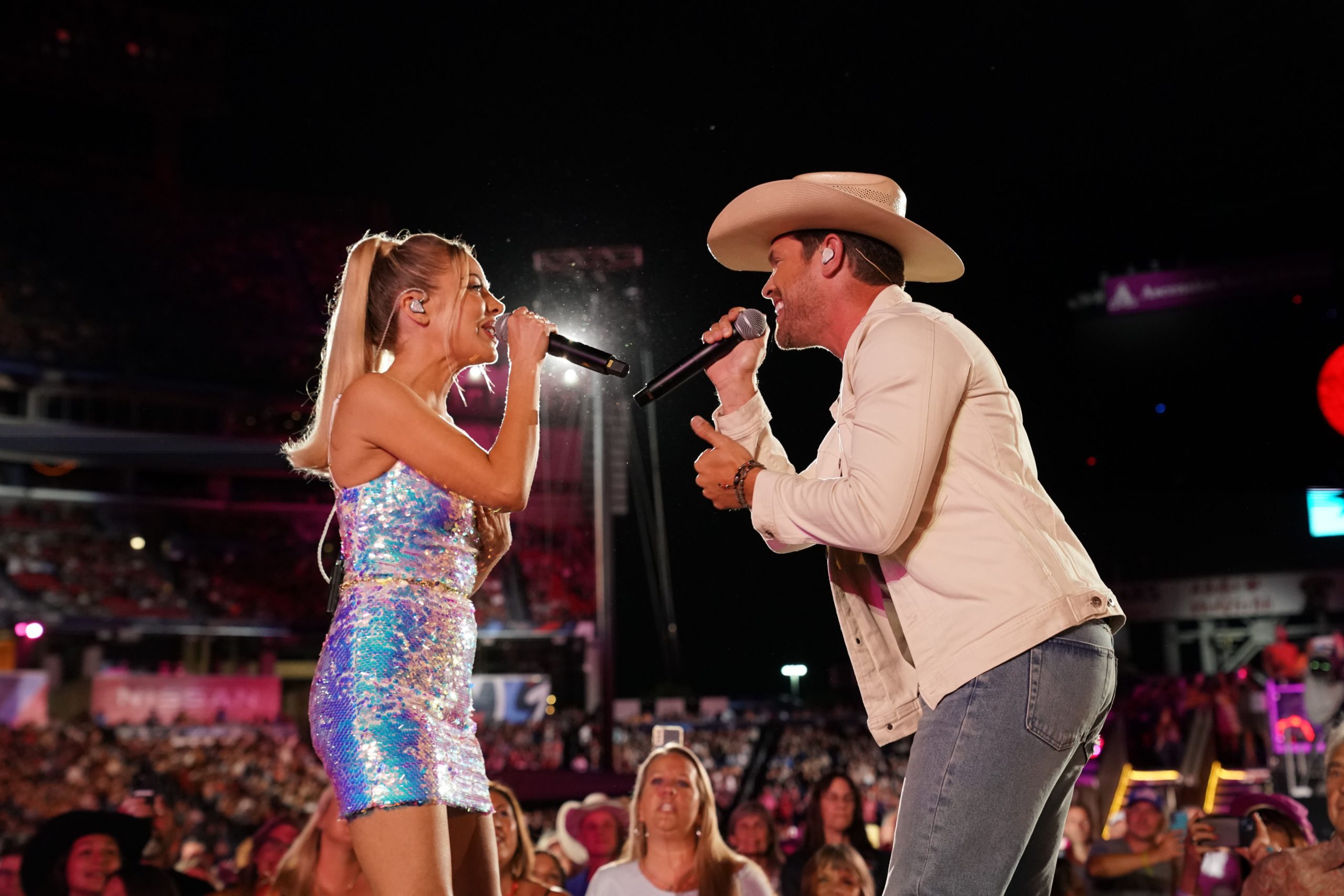 She adds, “I feel like we get into the grind of Nashville but those are the moments we can step back and be like, ‘Oh my gosh, maybe this is working.’ That was a really cool moment for me.”

In addition to her coveted CMA Fest spot, Porter did a summer run of festivals and a wave of shows across Canada. Throughout the sets, Porter got to see thousands of people singing back the words to her songs, including deeper album cuts.

“You can’t really take moments like those for granted,” she puts simply. “For me, it’s a confirmation that this is working. I always have self-doubt about things, so to see something work after such a long road is super emotional. I’ve wanted it so bad and it’s finally working.

“It has been the most rewarding, exciting and exhausting year of my life,” she shares with a laugh. “I would never trade any of these moments, though, because it’s the first time I’ve gotten to do so many things and play in front of so many people. The feeling on stage is unmatched.”

As 2022 draws to a close, Porter has some big plans for the new year. Looking ahead, fans can expect a swath of new music as she plots the release of her debut, full-length album. With hopes of getting it out before summer, Porter is currently hard at work in songwriting camps and the studio crafting what she explains has been a “long time in the works.”

With hopes of also building her touring resume with some headlining shows in 2023, Porter will be one of many acts taking over the Spotlight Stage at next year’s famous C2C Festival across the pond from March 10-12, as well as Gulf Coast Jam in June and TidalWave Music Festival in August.