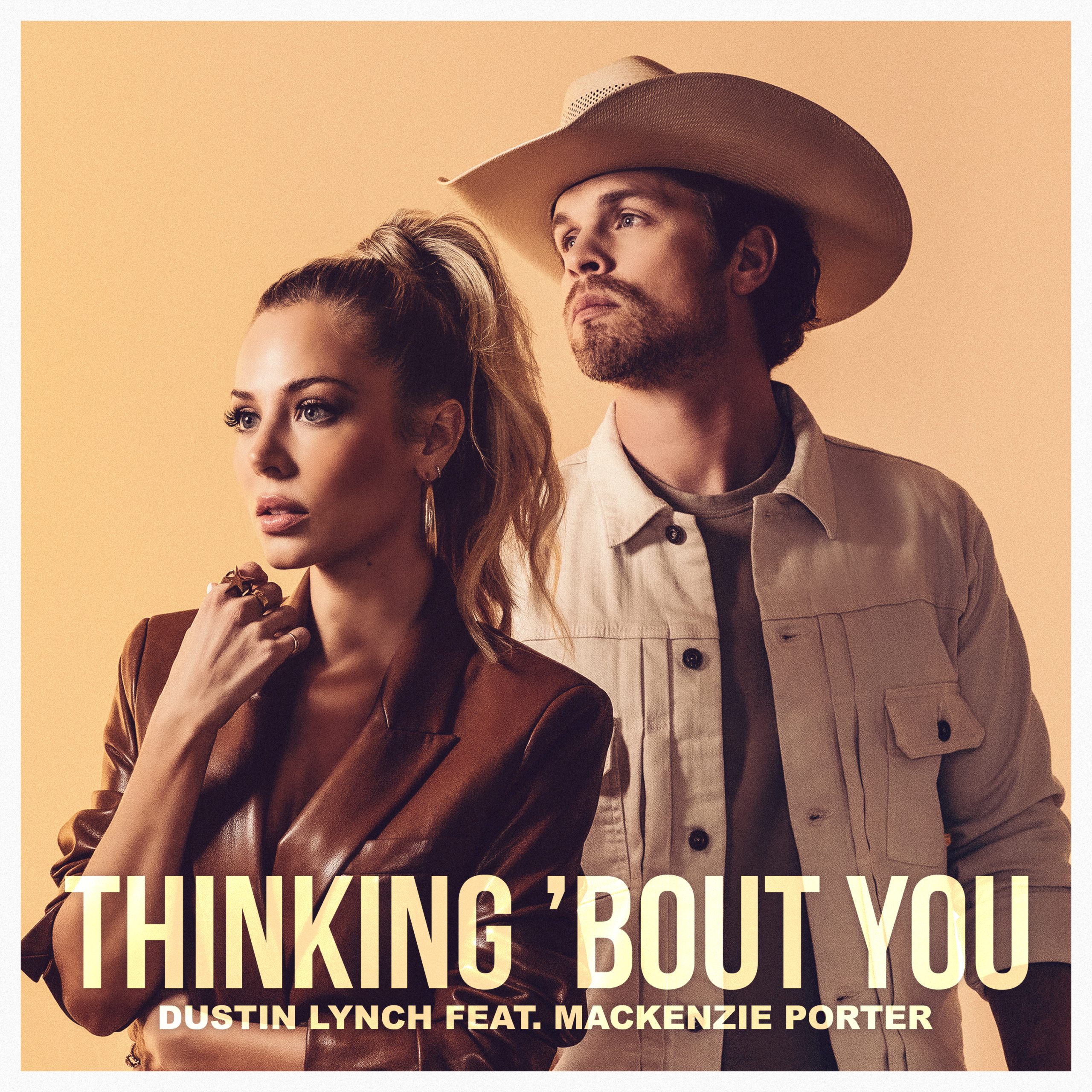 Dustin Lynch has tallied a new personal best with his current single, “Thinking ‘Bout You.” The track, a duet with MacKenzie Porter, has notched its sixth consecutive week as country radio’s No. 1 song.

The track once again sits atop the Billboard Country Airplay chart this week for its sixth week, a feat that only a handful of country singles have achieved, including “It’s Your Love” by Tim McGraw and Faith Hill, “How Forever Feels” by Kenny Chesney, and Lonestar’s “I’m Already There.” The BBR recording artist also breaks his personal record of four weeks at No. 1, which he earned with 2017’s “Small Town Boy.”

“‘Thinking ‘Bout You’ is a six-week No. 1 single at country radio–that’s WILD y’all,” shares Lynch. “What a way to enter 2022! I’m excited to keep this momentum going, and to celebrate all year long. Thank you to all my friends and supporters at country radio. I’m beyond thankful for everyone that’s worked so hard to make sure this song has the life it deserves.”

Co-written by Lynch, Andy Albert, Hunter Phelps and Will Weatherly, the song marks Lynch’s eighth No. 1 at country radio overall, as well as his third career chart-topper as a songwriter. It also gives Porter her first U.S. No. 1 after four Canadian hits. 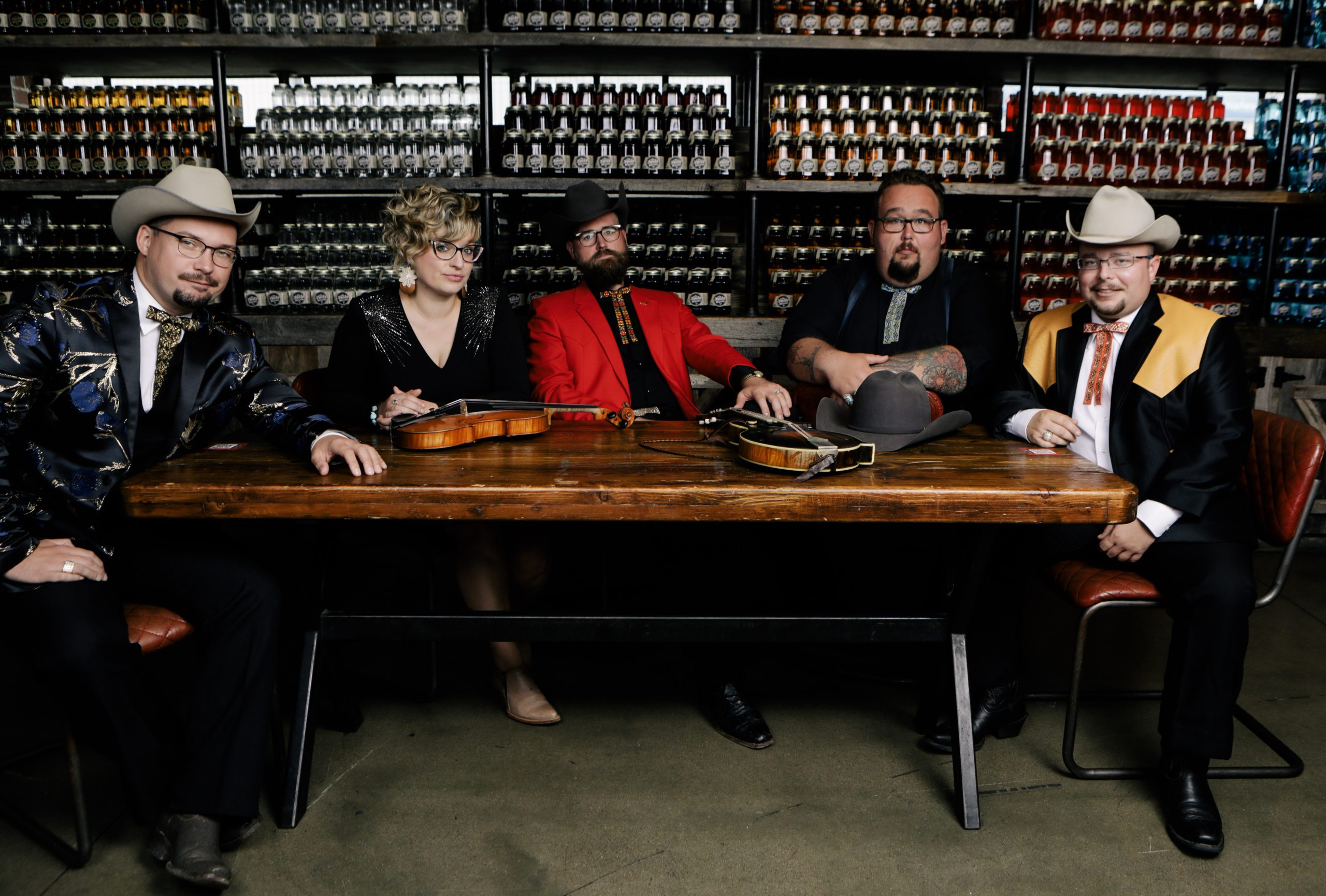 “Music has always been a part of the Ole Smoky experience,” says Robert Hall, CEO, Ole Smoky Distillery. “By featuring quality entertainment at our locations, we have created family-friendly destinations that salute the hospitality of east Tennessee and the Great Smoky Mountains.” He continues, “We are proud of The Po’ Ramblin’ Boys and their passion for bluegrass music. We like to think of them as family, as they started playing together at our Holler Distillery. What started as one of our house bands, is now a national bluegrass favorite. We look forward to supporting their national tour this year.”

“We are so grateful to Ole Smoky Distillery for not only helping us get our start in bluegrass music, but now, supporting our music, our tour and our brand,” adds Lewandowski. 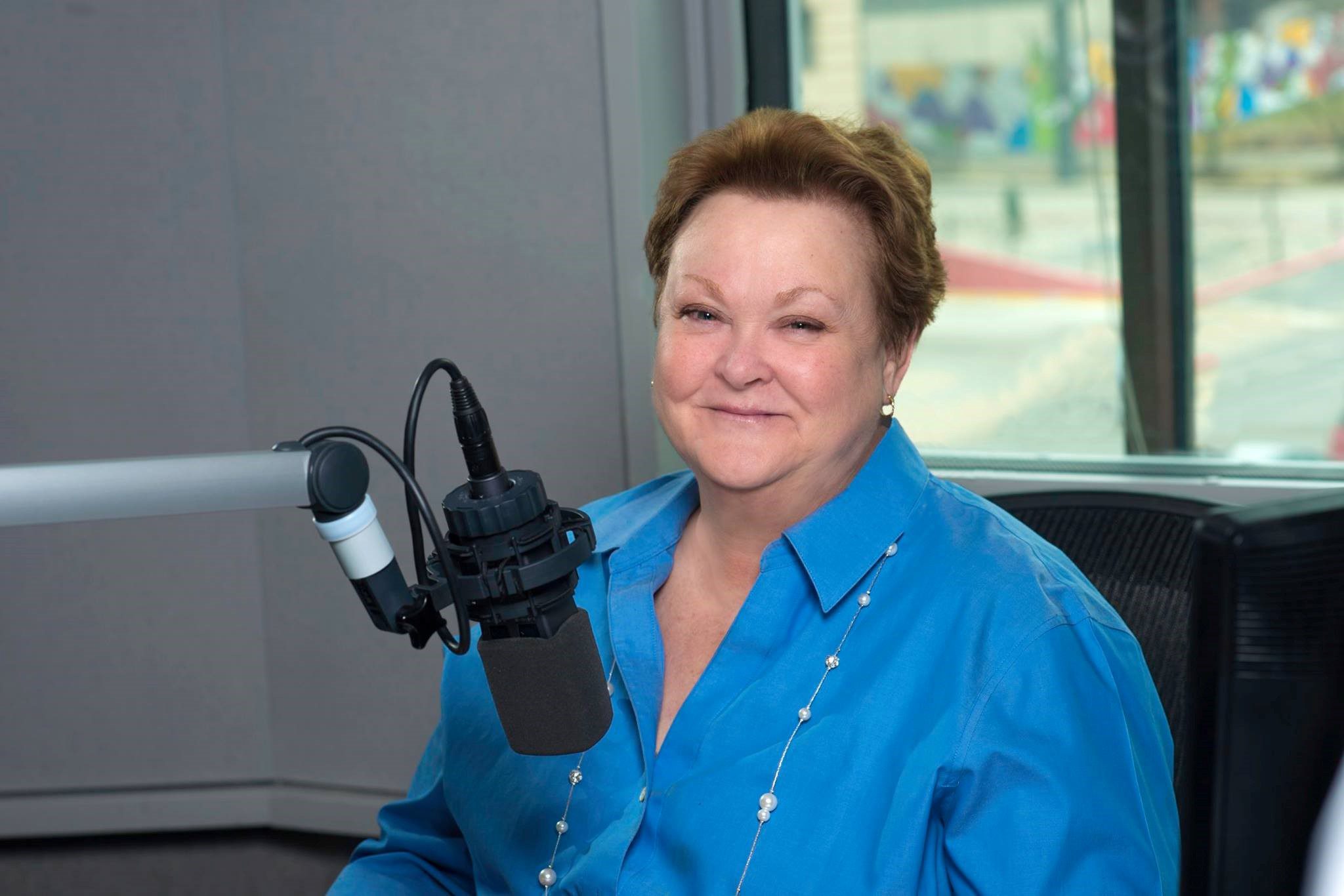 Daley, co-host of the Bluegrass Stories podcast series along with Howard Parker, has spent over 30 years in bluegrass (WAMU-FM and Bluegrass Country) and country (WMZQ) radio in the Washington, DC area. She’s a member of the IBMA and a 2008 graduate of IBMA’s Leadership Bluegrass class. She was named IBMA Bluegrass Broadcaster of the year in 2009 and 2011; has received the DC Bluegrass Union’s 2017 Washington Monument Award, the 2019 and 2020 IBMA Liner Notes Awards for her portion of the liner notes for Epilogue: A Tribute to John Duffey on Smithsonian Folkways Records, and as the sole writer for the reissued Seldom Scene Recorded Live at the Cellar Door from Rebel Records; and was honored with the IBMA’s Distinguished Achievement Award in September 2019.

The Katy Daley Broadcast Media/Sound Engineering Scholarship will be awarded annually to individuals planning to study broadcasting or sound engineering at college or in a continuing education program with a bluegrass music focus, including radio, television, digital media, recorded sound engineering and mastering, live sound engineering, and related disciplines.

IBMA Foundation board chair and former bluegrass broadcaster Fred Bartenstein says, “The professional presentation of bluegrass music has a direct effect on how new fans and musicians are attracted to the genre. The Foundation supports the effort to present the best music on the planet in the best way possible for the benefit of new listeners and new generations, as well as for loyal fans. We thank Katy Daley and Bill Brown for their generous donation to found the scholarship, and it is our hope that others in the bluegrass community interested in broadcasting and engineering will also support this scholarship. Our goal is to raise at least $20,000, which would generate at least one annual scholarship in the amount of $1,000.”

The first scholarship will be awarded in August 2022. The deadline for applications for all IBMA Foundation scholarships is June 1. For more information, click here.