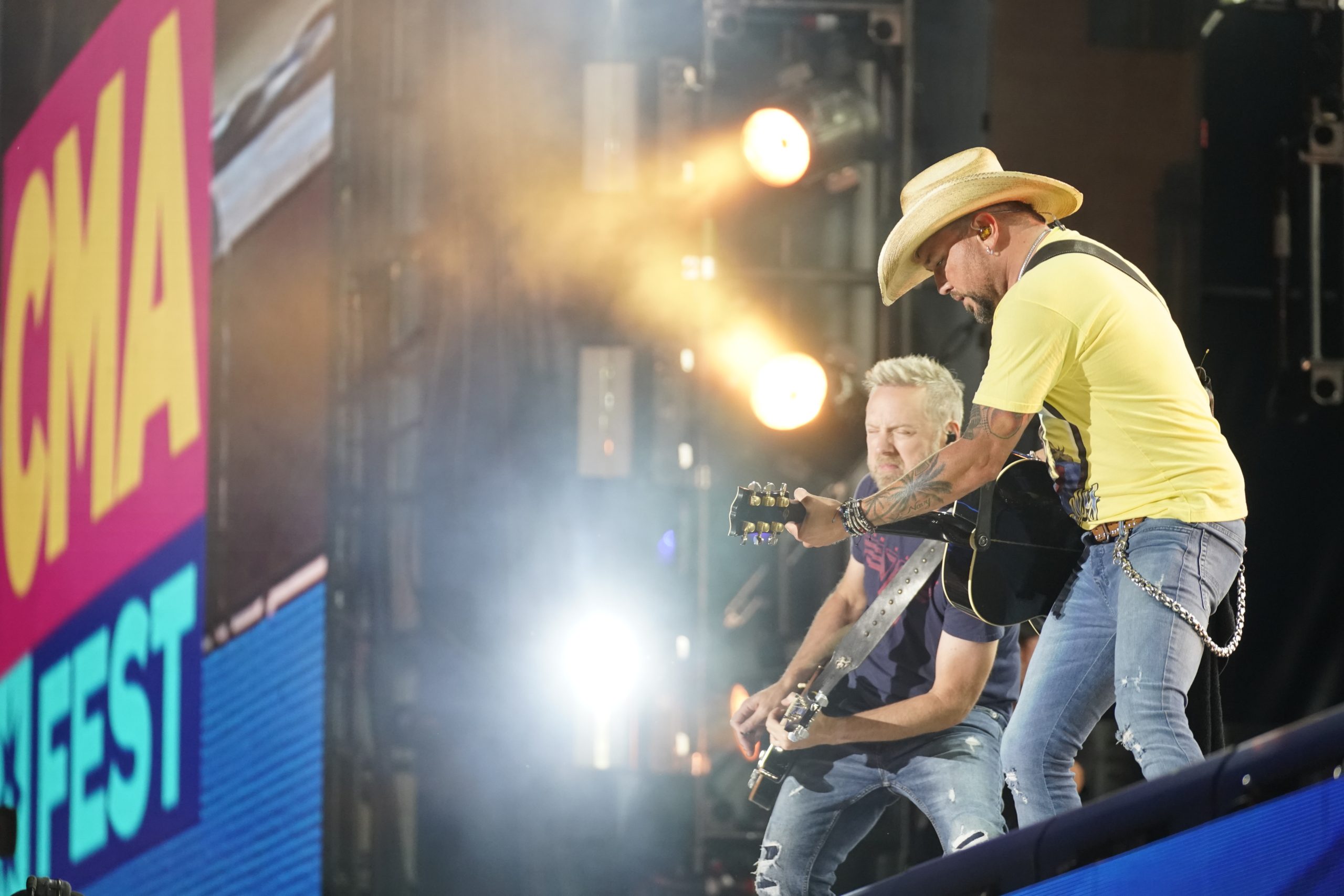 With headlining sets from Shenandoah, Darius Rucker, Zac Brown Band, Jason Aldean and Keith Urban, fans were treated to an evening of hits on night one.

Rising star Brittney Spencer got the music started with a hair-raising rendition of the National Anthem. Crook & Chase‘s Lorianne Crook and Charlie Chase were delightful hosts for show attendees, while Dierks Bentley and Elle King made a few appearances while performing their hosting duties for the TV special, airing in August.

Shenandoah was the first act to take the main stage. Marty Raybon and the band sounded awesome, and pleased fans with some ’80s country gold. Concert goers clapped and sang along to “Next to You, Next to Me,” “I Wanna Be Loved Like That,” and “Two Dozen Roses.” After closing with a rousing rendition of “The Church on Cumberland Road,” Raybon closed the set with a spirited, “Long live country music!” 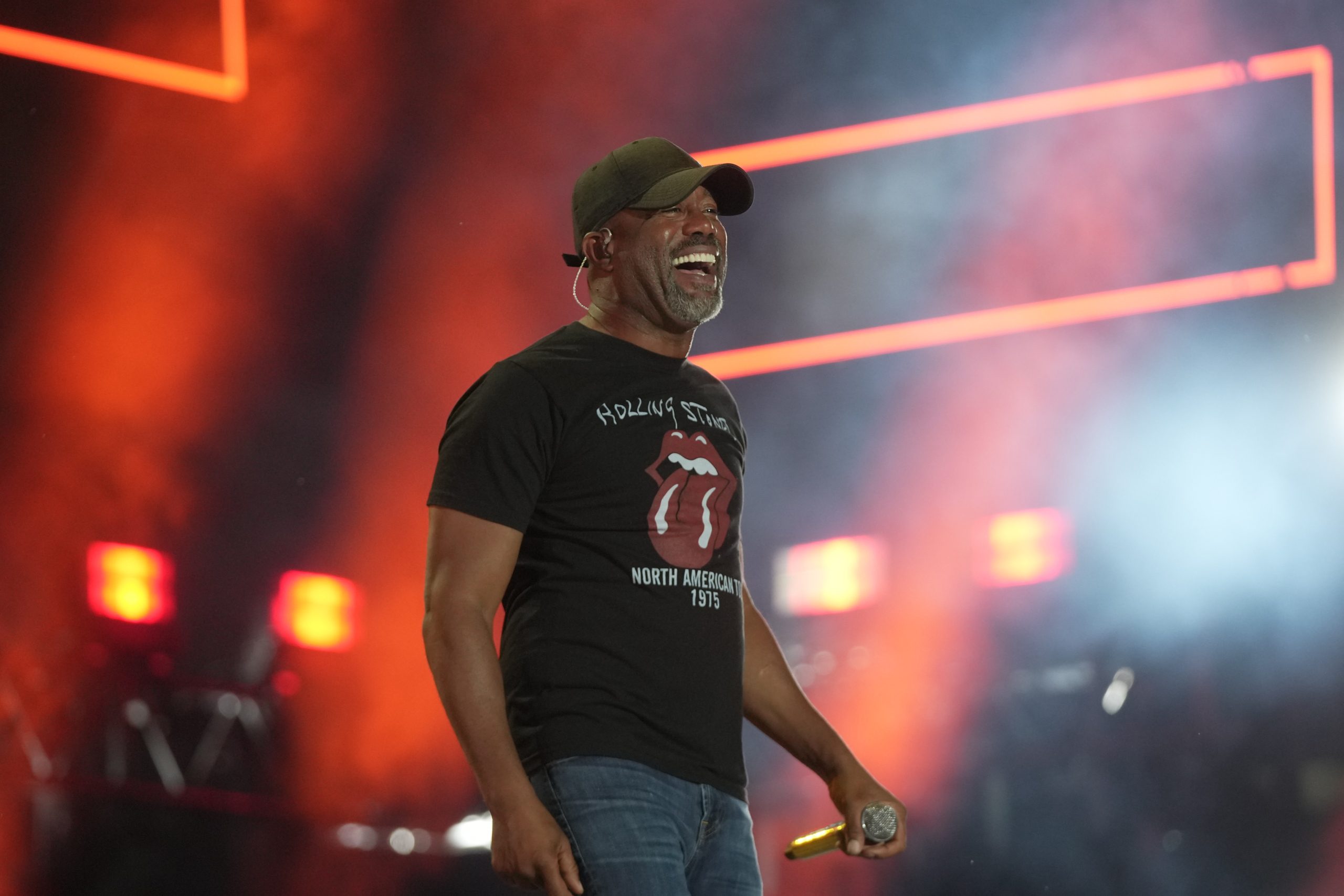 Rucker’s set was full of laid-back, feel-good vibes. He sang country hit after country hit, such as “Alright,” “Come Back Song,” “Homegrown Honey,” “This,” and “Beers And Sunshine.” He also thrilled fans by grooving along with some Hootie & The Blowfish hits like “Hold My Hand” and “I Only Wanna Be With You.”

“Who loves country music, huh?” Rucker said before going into his massive, 9x-Platinum “Wagon Wheel.” If you’ve ever been to a Darius Rucker show, you know that the people love “Wagon Wheel.” Fans from the floor of Nissan Stadium to the top of the 300 section were on their feet dancing with the singer to the 2013 hit.

The hits kept coming when Zac Brown Band took the stage. The talented band performed their beloved “Toes,” “Knee Deep,” “Homegrown,” and “Colder Weather,” as well as some newer songs such as “Out in the Middle” and “Same Boat.”

Brown invited a few special guests to join him during his stage, starting with King Calaway, to promo their brand new single “When I Get Home.” Brown co-wrote and produced the track.

He also invited the very talented Marcus King up to perform a song the two co-wrote, “Stubborn Pride.” Brown was giddy watching King get a standing ovation after his incredible guitar solo. 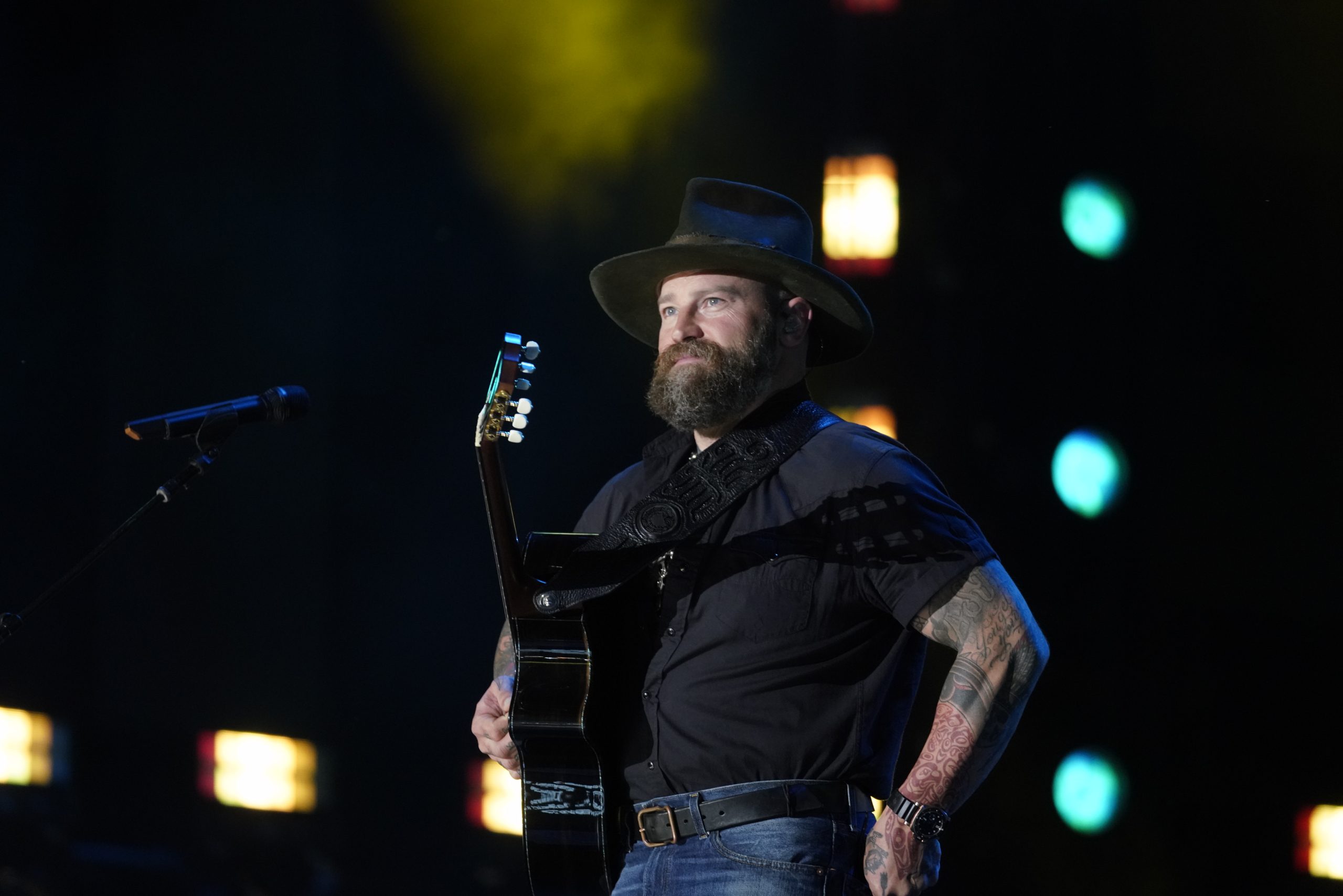 Like Rucker, the Zac Brown Band has a larger than life crowd favorite: “Chicken Fried.” The stadium was thigh-slapping and two-stepping along to the country hit from its opening licks to the moment Brown left the stage.

Next up was Aldean. If fans were getting tired by the time the country rocker took the stage, the energy he brought was enough to wake them up.

Aldean kicked up the volume for his long string of hits, such as “Crazy Town,” “Lights Come On,” “Take A Little Ride,” “Tattoos On This Town,” and “Dirt Road Anthem.” He also played some new tunes, such as the current No. 1 song in the country, “Trouble With A Heartbreak,” and his next single, “What Tequila Does.”

“It’s good to see you guys, back,” the country star said. “This is what June in Nashville is supposed to look like.”

When it came time to sing his monster hit with Carrie Underwood, “If I Didn’t Love You,” Aldean sat at the piano and Underwood appeared on a screen singing her part. The energy never wavered throughout Aldean’s set, and he closed with a one-two punch: “My Kinda Party” and “Hick Town.” 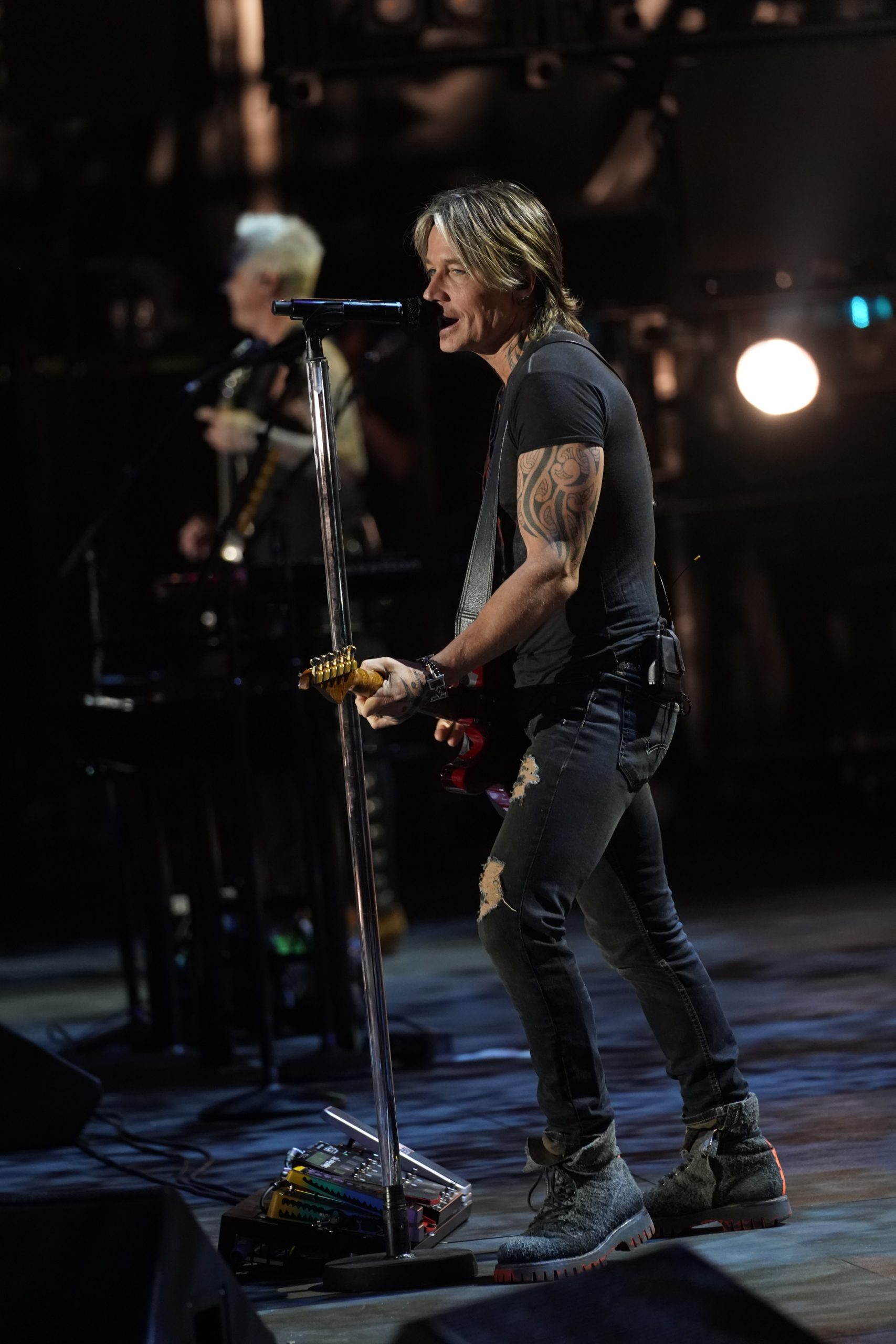 Urban took the stage at about a quarter ’til midnight. He carried on Aldean’s high-energy, running all over the stage and connecting with the crowd.

“I have a feeling you guys might have missed this thing as much as we did,” Urban said to the excited crowd.

The beloved entertainer performed his “Days Go By,” “Blue Ain’t Your Color,” “Somebody Like You” and “You’ll Think of Me.” For his duet with P!nk, “One Too Many,” Urban also made use of a pre-recorded video for the pop singer’s part.

Urban’s newest hit, “Wild Hearts,” sounded perfect in the stadium. The anthemic tune had fans reaching towards the sky and singing their hearts out.

More performers made use a few other stages throughout the night. Dustin Lynch and MacKenzie Porter performed their smash duet, “Thinking ‘Bout You,” in the middle of the stage.

On the new Platform Stage, Kat & Alex sang their “How Many Times” and “I Want It All,” complete with Spanish versions honoring their heritage. The band mates and spouses exchanged grins at each other, beaming with pride at their Nissan performance.

Priscilla Block also performed on the Platform Stage. “I think I’m about to pee my pants. This is the coolest thing ever done in my whole life,” she said through tears. The smiling and sparkly singer performed her fun “My Bar” and breakout hit, “Just About Over You.”