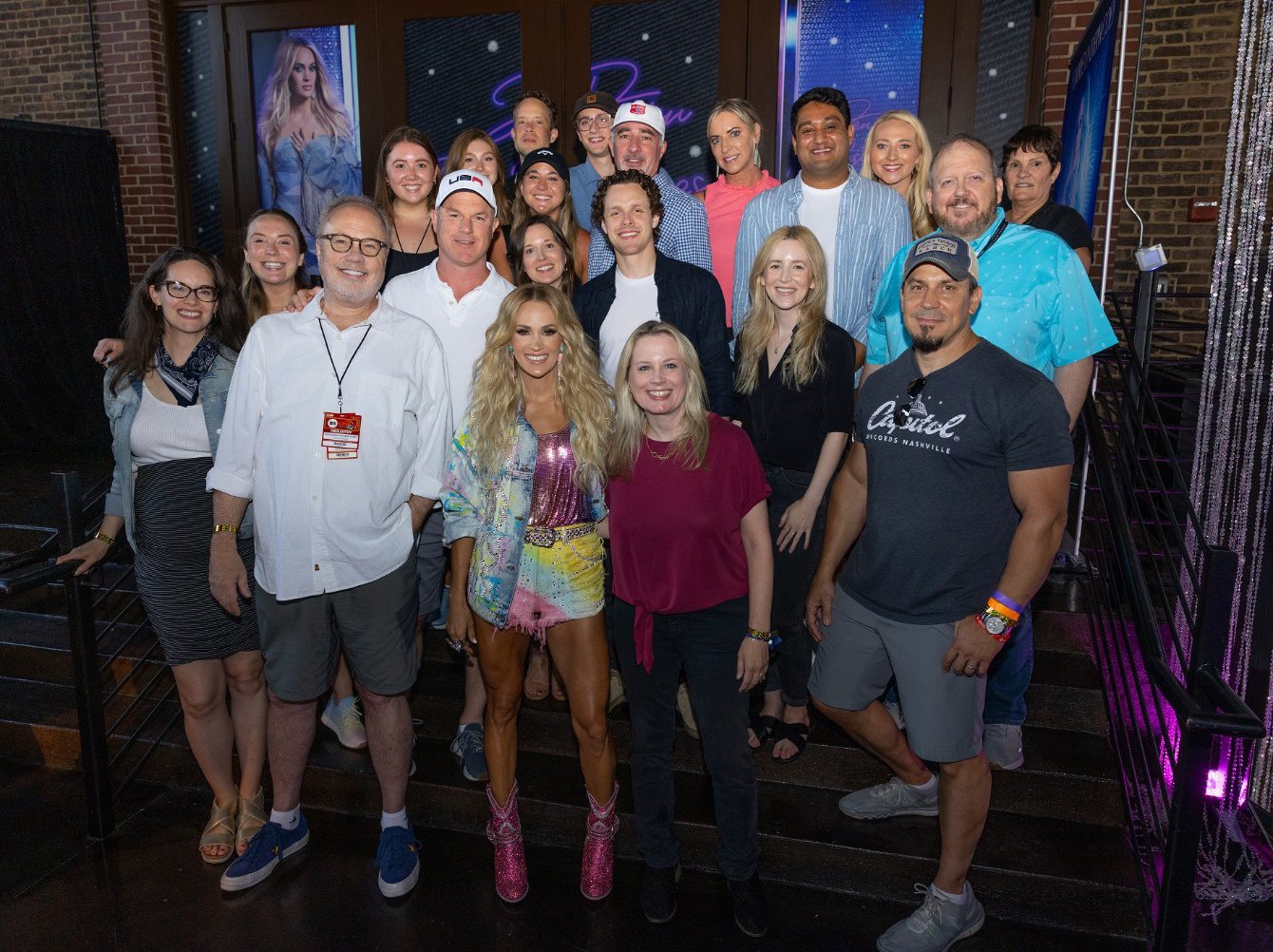 Carrie Underwood recently celebrated the launch of her ninth studio album, Denim & Rhinestones, with the UMG Nashville staff at The Historic Bell Tower in downtown Nashville.

The party also served as part of Underwood’s weekend pop up, The Denim & Rhinestones Experience, which kicked off with an Amazon exclusive livestream concert event. 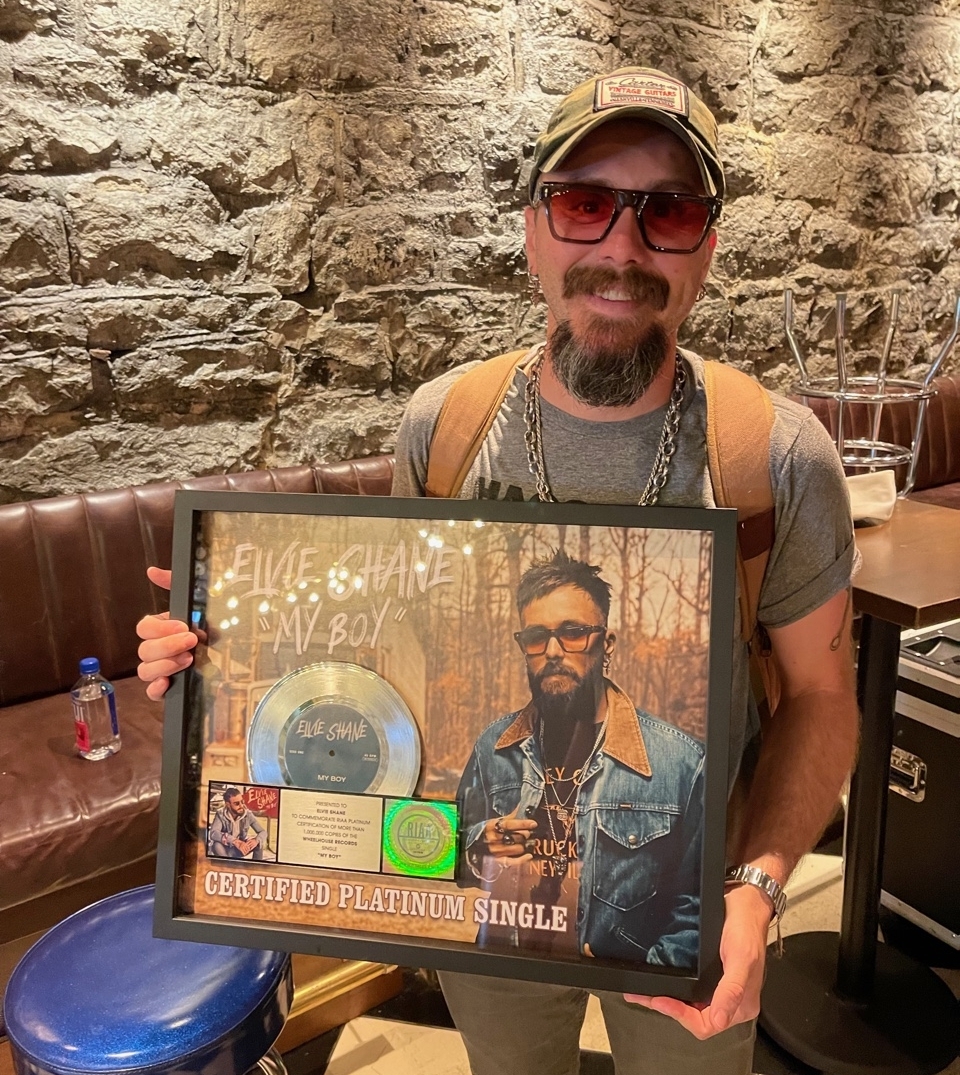 Wheelhouse Records singer-songwriter Elvie Shane‘s No. 1 hit single “My Boy” has officially been certified Platinum by the RIAA.

With over one million units consumed since its release, the chart-topping track was co-written by Shane with Russell Sutton, Nick Columbia and Lee Starr about Shane’s stepson. “My Boy” is taken from Shane’s debut full length album Backslider.

Shane just wrapped his first-ever headlining run, with his “My Kinda Trouble Tour.” He is currently opening for Darius Rucker on select dates. 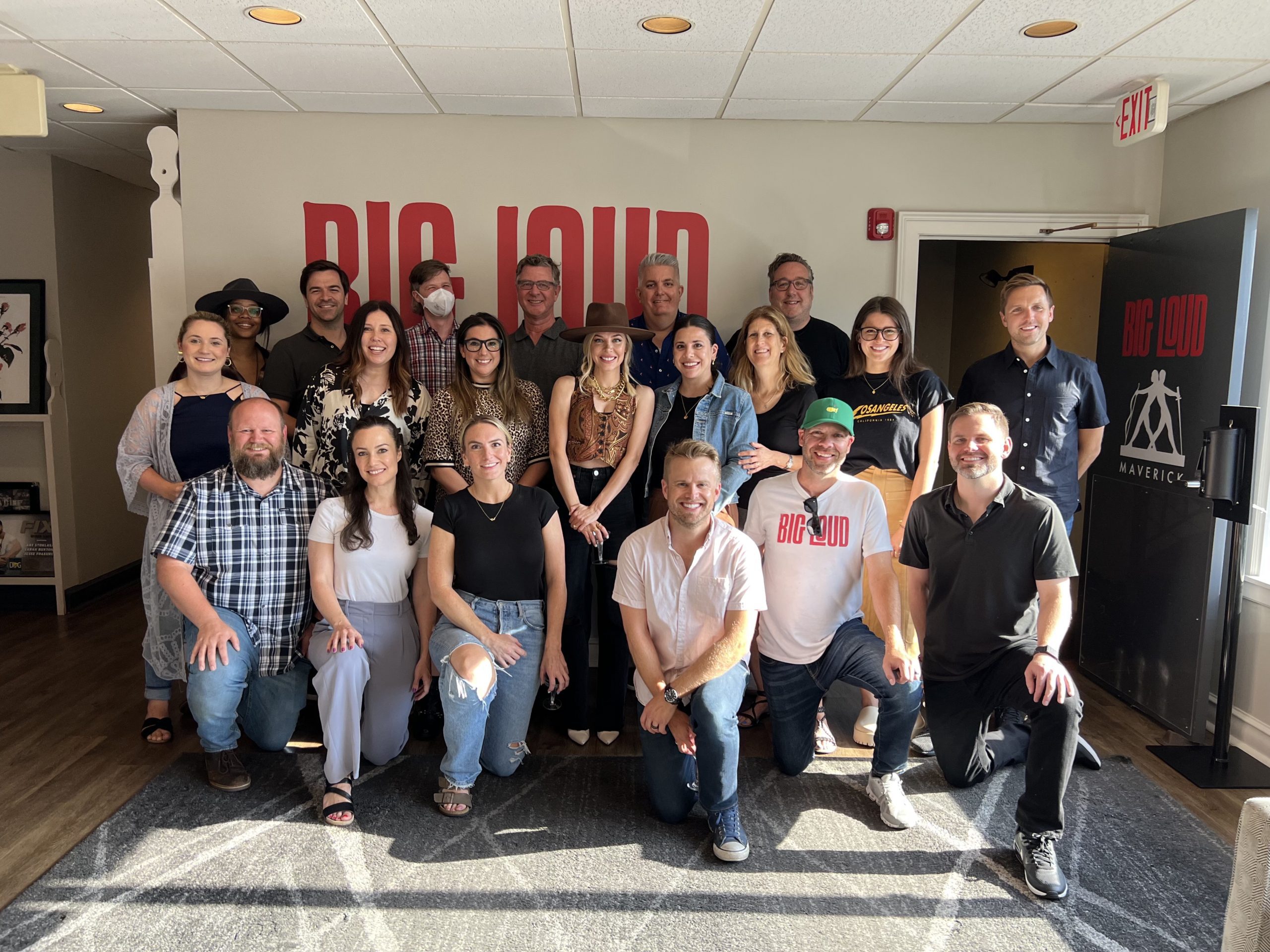 Big Loud’s MacKenzie Porter has become the first Canadian, female country star this century to earn five No. 1 singles in Canada. Her newest single, “Pickup,” topped the chart up north with over 22 million streams across the U.S. and Canada.

This milestone follows the success of “Thinking ‘Bout You,” her historic six-week No. 1 with Dustin Lynch. 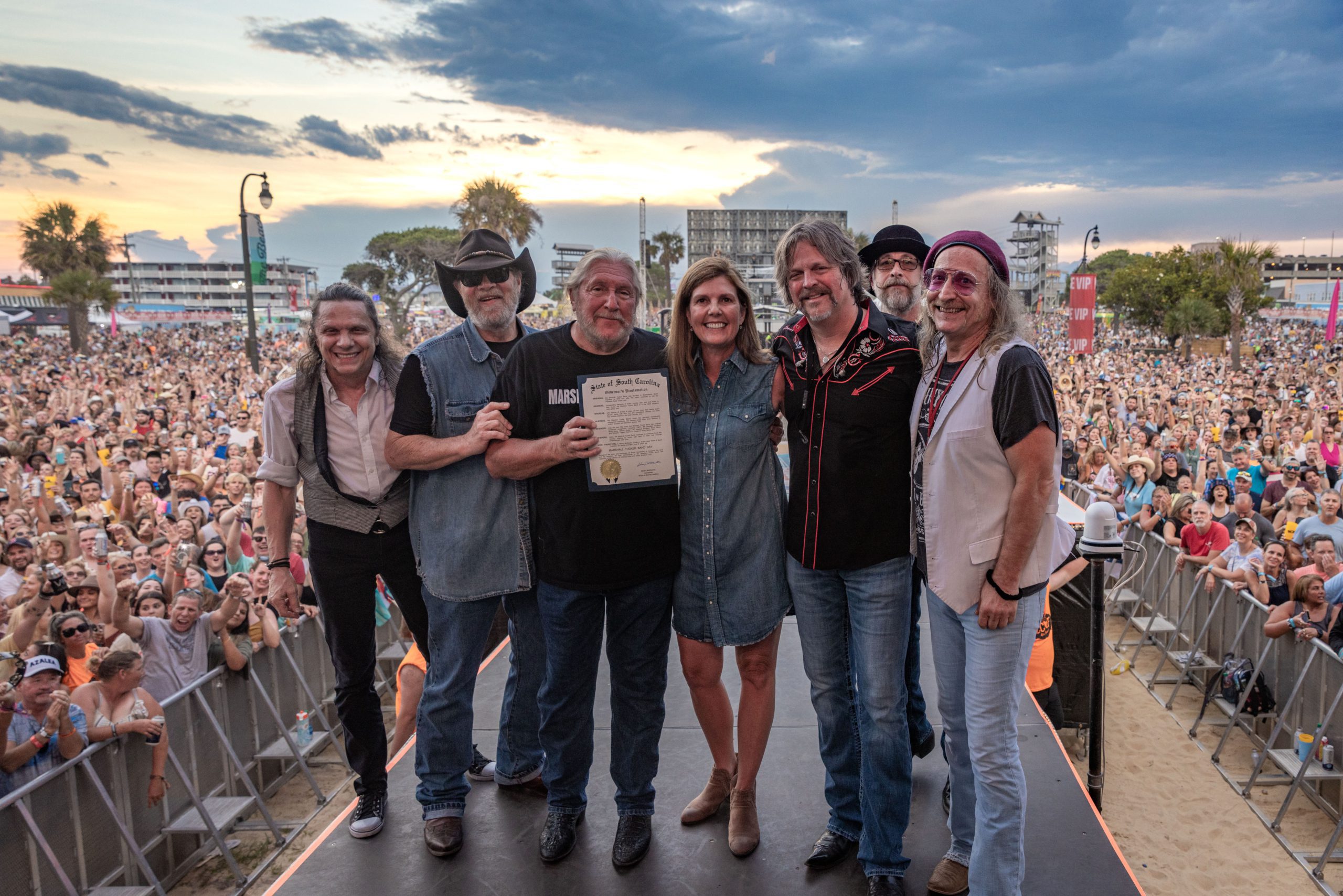 “My heart was shaking as we accepted this great honor,” says MTB lead singer and founding member Doug Gray. “We will never forget that we are from the great state of South Carolina! Proud is the word of the day!”

The MTB was performing at the Carolina Country Music Fest during a stop on its national “50th Anniversary Tour.” For a full list of upcoming dates, click here.