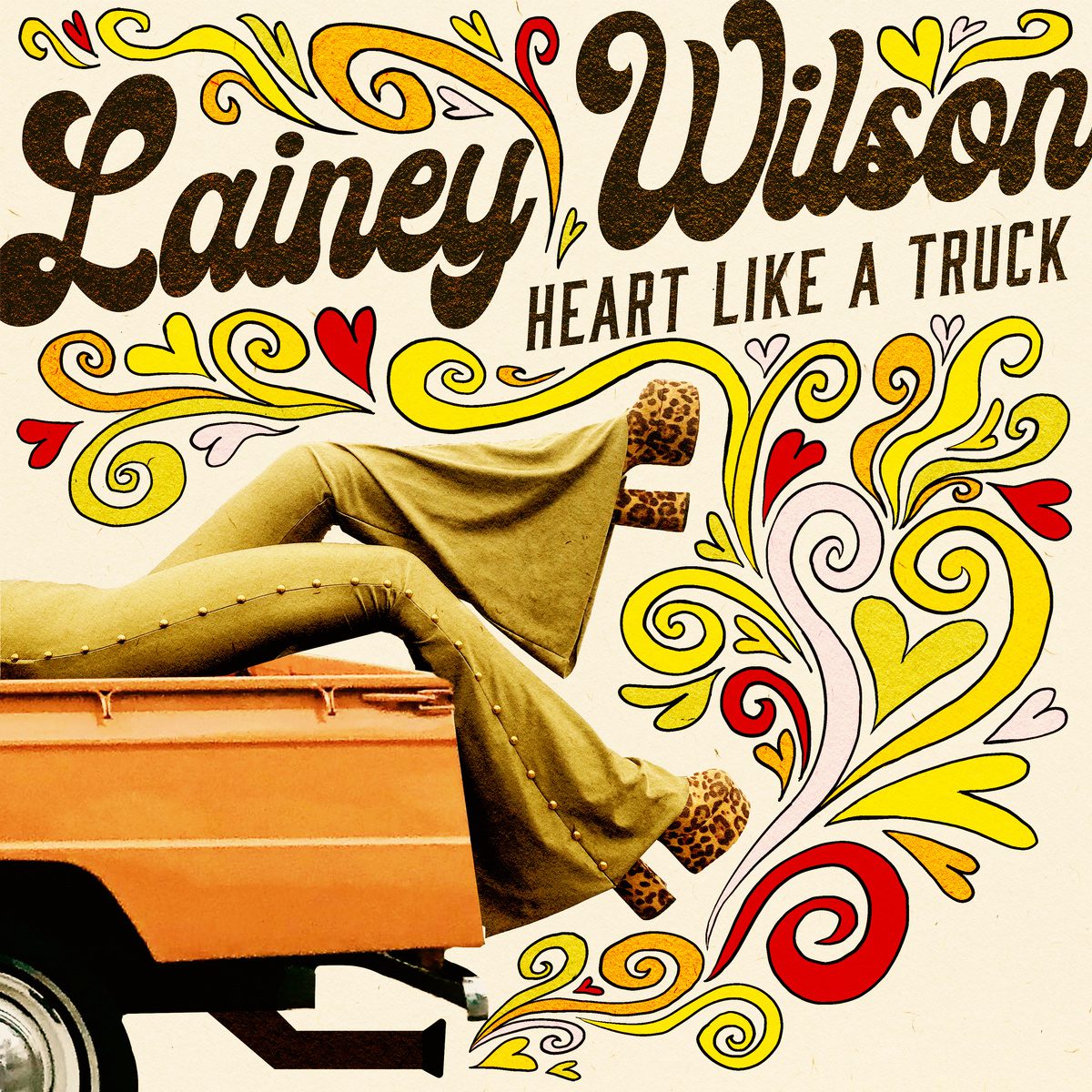 Breakout artist Lainey Wilson jumps four positions on the MusicRow CountryBreakout Radio Chart moving into the No. 1 spot with “Heart Like A Truck.” The single was written by Wilson, Dallas Wilson and Trannie Anderson, and it appears on her sophomore release, Bell Bottom Country which was the top debut during her release week.

In addition to releasing her second album this year, Wilson appeared on the cover of MusicRow’s Artist Roster issue, was named the newest brand ambassador for Tractor Supply Company, appeared on the newest season of Yellowstone, and announced her first headlining tour set for the beginning of 2023.