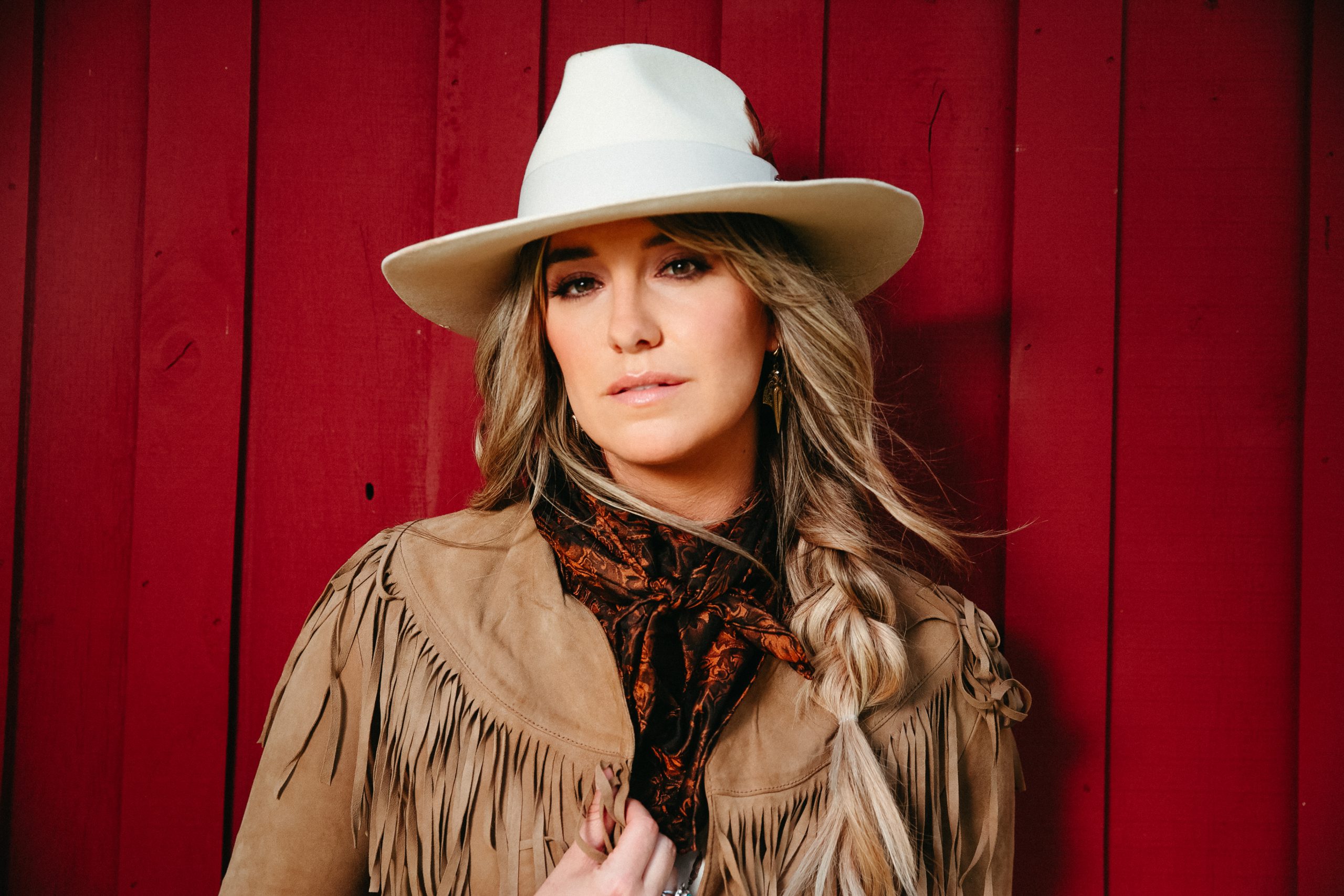 ACM New Female of the Year 2022 winner, Lainey Wilson, will be a cast member on season five of Yellowstone, the hit western show featuring Kevin Costner.

Wilson will play a musician named Abby, a character crafted specifically for her by Yellowstone co-creator Taylor Sheridan.

“I’m such a fan of Yellowstone and Taylor—this is an absolute dream, a dream I didn’t even know was on the menu. Taylor, Andrea [von Foerster] and the entire team over there have been so good to me over the years and for Taylor to create a character aligned with who I am as an artist is just wild,” shares Wilson. “I’m so grateful for the opportunity to not only step outside my comfort zone and explore acting but to share more of my music on such an incredible platform, especially one that fans eagerly look to for music discovery.”

Since its 2018 debut, Yellowstone has not only become a hit television show but also a trend-setting platform for country music. The Emmy-nominated show has featured music from Wilson, Sturgill Simpson, Tyler Childers, Zach Bryan, Chris Stapleton, Whiskey Myers, Jon Pardi, and many more, solidifying it as a sought-after music discovery opportunity. Wilson’s music has been featured three times over the course of the series and she was selected to do an exclusive performance in partnership with the show and Fritos during the commercial breaks during the season four finale.

Wilson earned her first No. 1 with the Platinum-certified ACM Song of the Year “Things A Man Oughta Know.” In 2021, she was named to a variety of Artist to Watch lists and won MusicRow Magazine’s Discovery Artist of the Year award. The Louisiana native also recently returned to the top of the country radio charts with her two-week No. 1 hit “Never Say Never” with Cole Swindell.

Season five of Yellowstone will premiere on Nov. 13 on Paramount Network.