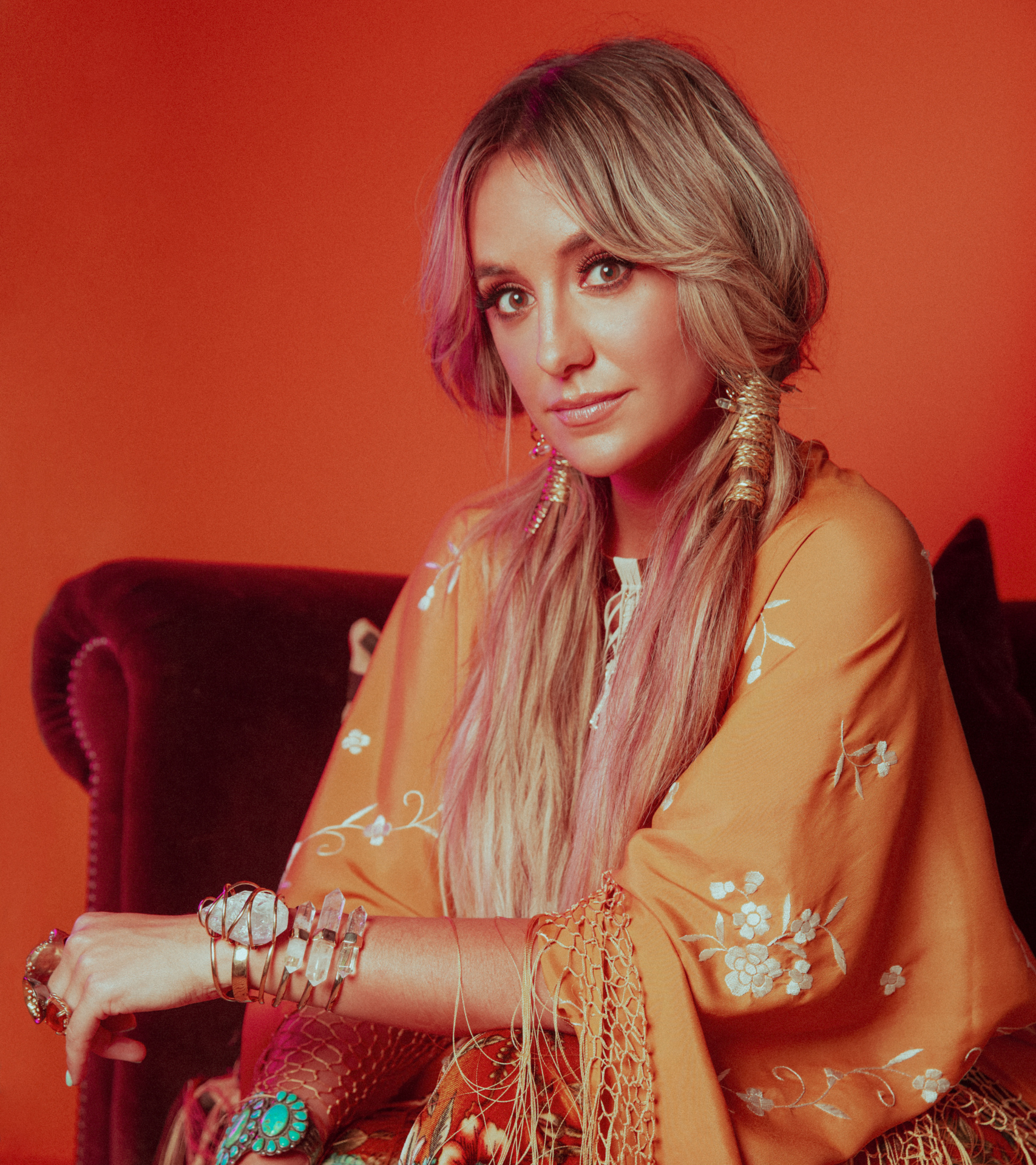 ACM 2022 New Female Artist of the Year, CMT’s 2022 Breakout Artist of the Year and six-time CMA Awards nominee Lainey Wilson has released her sophomore album, Bell Bottom Country. With it, she’s also shared the news that she’ll be embarking on a 27-city headlining tour, presented by Stella Rosa Future Is Female music series.

On Jan. 4, Wilson will kick off her inaugural headlining trek in Spokane, Washington, with later stops at Irving Plaza in NYC and Nashville’s Brooklyn Bowl before concluding in Columbus, Ohio on March 31. Newcomer Ben Chapman will join the Louisiana native on the road, as well as Meg McRee and Leah Blevins on select dates. Tickets go on sale to the general public beginning Nov. 4 at 10 a.m. local time. Citi cardmembers will have access to pre-sale tickets beginning Nov. 1, and Wilson’s Fan Club pre-sale will begin on Nov. 2.

Stella Rosa Future Is Female will debut in 2023 with Wilson, and was created by Idol Roc Entertainment in an effort to help support and advance the growing number of female headliners and music industry professionals. In partnership with We Are Moving the Needle, a nonprofit organization supporting all women recording industry professionals, Stella Rosa Future Is Female will donate $1 from each ticket sale.

“This past year has been such a roller coaster—it’s truly been one of the most rewarding and challenging of my career. We’ve worked so hard on this album, and I’m so proud of it,” Wilson shares. “I can’t wait to headline my first tour next year and play all my new music across the country.” 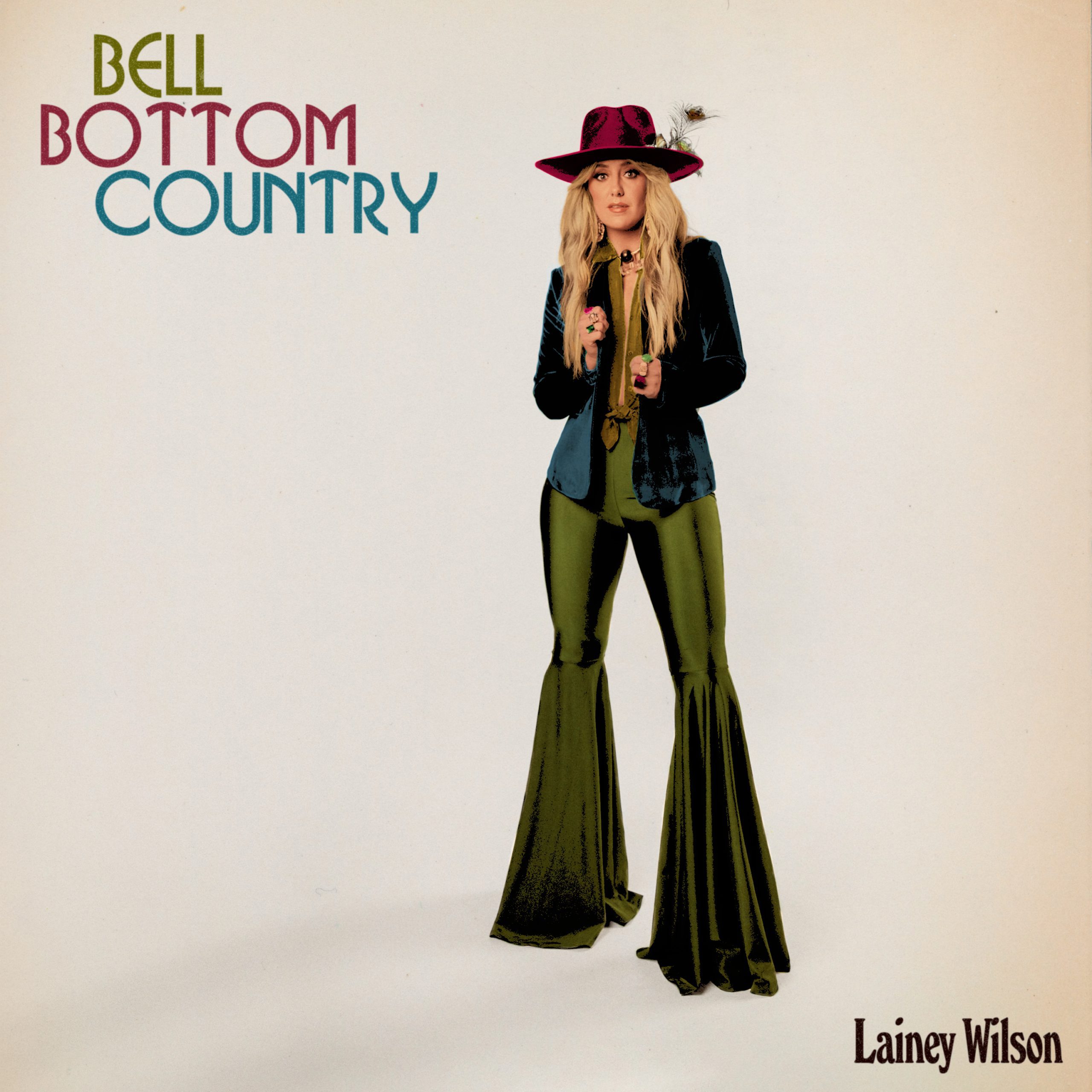 Bell Bottom Country features 14 tracks, including Wilson’s latest release, “Live Off,” as well as “Watermelon Moonshine,” and current single “Heart Like a Truck,” which is approaching top 20 on the country radio charts.

She will make her acting debut on season 5 of the smash hit series Yellowstone  on Nov. 13. Throughout the upcoming season, she will perform original music from Bell Bottom Country. Next year, Wilson will join Luke Combs on all of the North American dates of his “2023 World Tour” alongside Riley Green, Flatland Cavalry, and Brent Cobb.