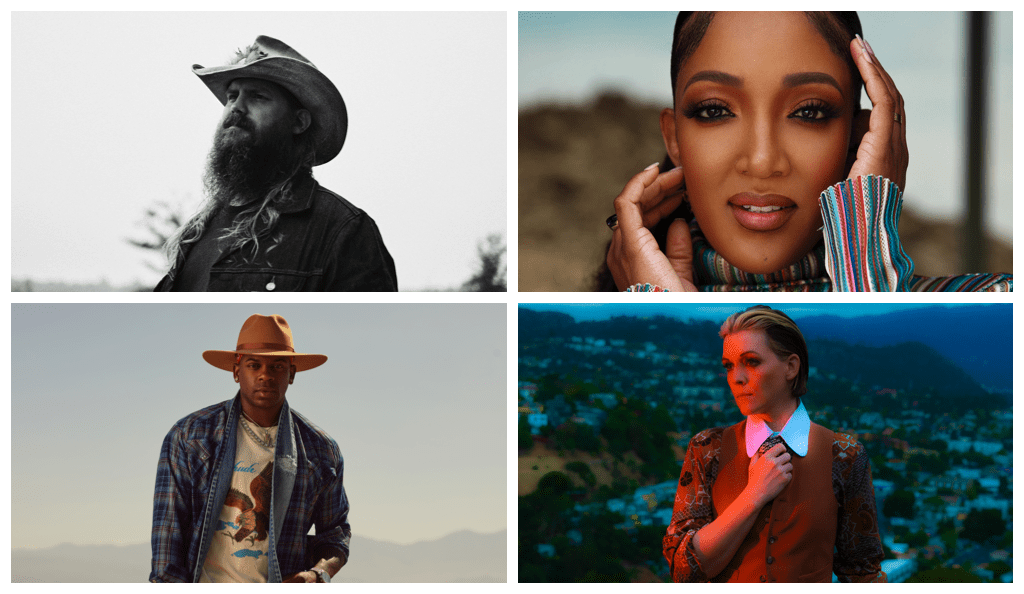 The nominees for The 64th Grammy Awards were revealed Tuesday (Nov. 23), with plenty of Nashville’s finest musicians well-represented. 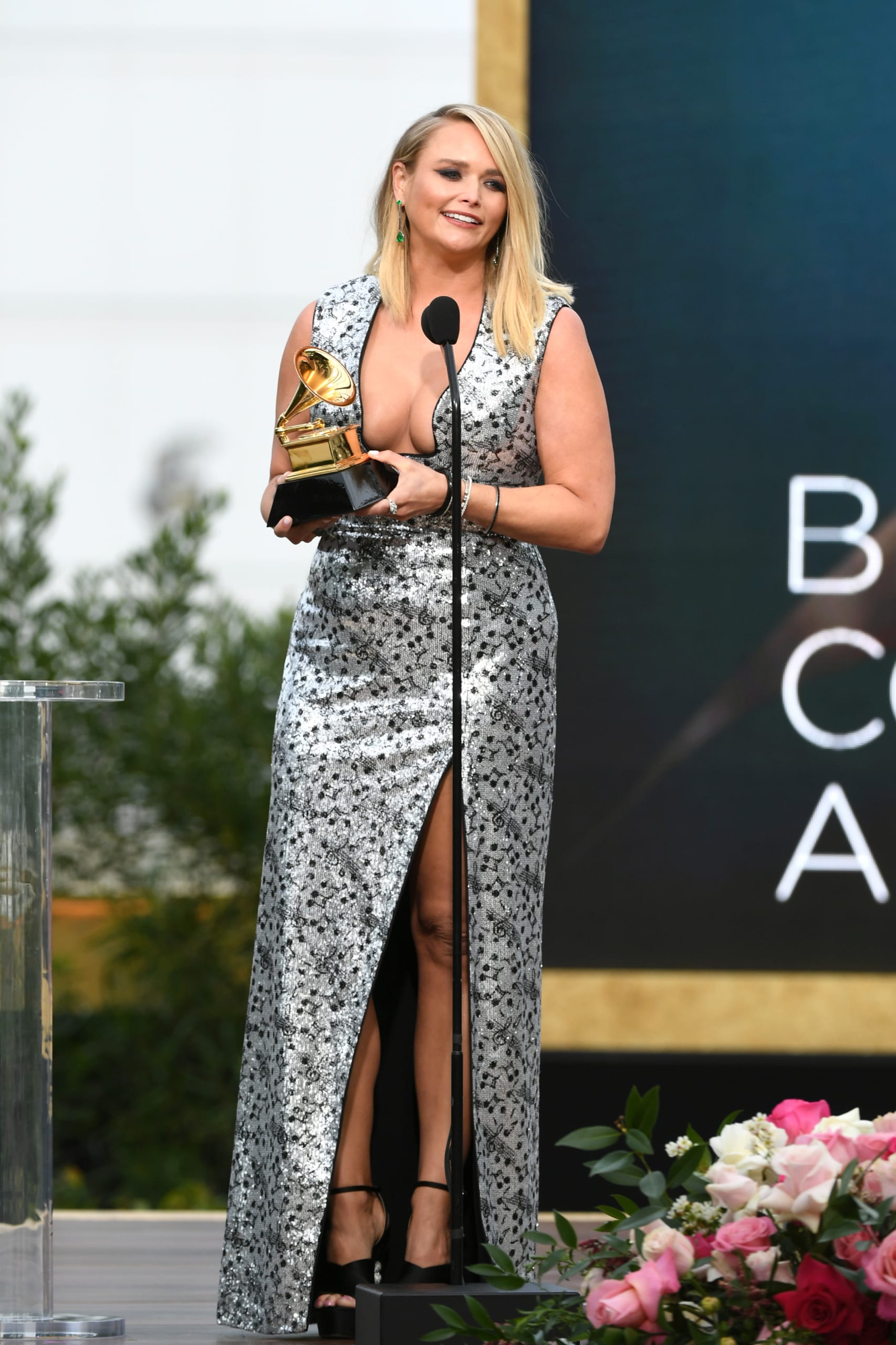 Kacey Musgraves, whose album Star-Crossed was deemed not eligible for Country Album of the Year, is nominated for Best Country Song and Best Country Solo Performance for “Camera Roll,” a song from that project.

Carrie Underwood is nominated alongside her duet parter Jason Aldean in the Country Duo/Group Performance category for “If I Didn’t Love You.” She is also nominated for Best Roots Gospel Album for My Savior.

Brothers Osborne are nominated for Duo/Group Performance for “Younger Me,” and for Best Country Album for Skeletons.

Jason Isbell and Sturgill Simpson are also nominated in country categories, including Isbell’s “All I Do Is Drive” for Best Country Solo Performance and Simpson’s The Ballad Of Dood & Juanita for Best Country Album. Elsewhere, Simpson received a nomination for Best Bluegrass Album for Cuttin’ Grass – Vol. 1 (Butcher Shoppe Sessions).

A slew of Nashville writers, including Natalie Hemby, Hillary Lindsey, Lori McKenna, Brady Clark, Brandi Carlile, Hailey Whitters and Ruby Amanfu are nominated alongside Alicia Keys and Linda Perry for Song of the Year with “A Beautiful Noise,” recorded by Keys and Carlile. 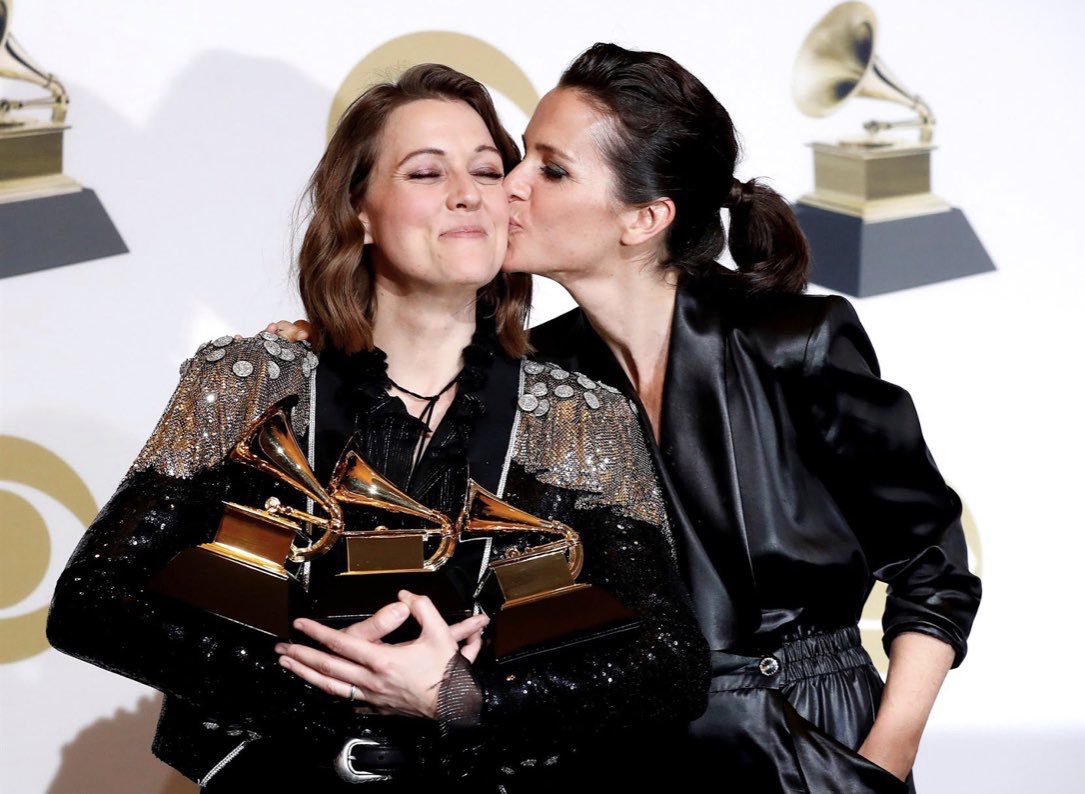 In addition to garnering two nominations for Song of the Year for both “A Beautiful Noise” and her own “Right On Time,” Carlile earned a whopping five nominations, including for Record Of The Year and Best Pop Solo Performance (“Right On Time”), and Best American Roots Performance (“Same Devil” with Brandy Clark).

Like Musgraves, Carlile’s single “Right On Time” was shifted to the best pop performance category rather than the American Roots division.

Dante Bowe was nominated three times in the Best Gospel Performance/Song category, for “Voice Of God,” “Joyful,” and “Wait On You,” the latter recorded by Elevation Worship and Maverick City Music.

Other Nashvillians represented in the Grammy nominees include Ashley Gorley and Ben Johnson (“All My Favorite Songs”) and Kings of Leon in the Best Rock Song category. Additionally, The Black Keys‘ Delta Kream and Steve Cropper‘s Fire It Up are both nominated for Best Contemporary Blues Album, Gramps Morgan‘s Positive Vibration is nominated for Best Reggae Album, Nashville Symphony Orchestra conductor Giancarlo Guerrero earned a nomination for Best Orchestral Performance (“Adams: My Father Knew Charles Ives; Harmonielehre”) and Sam Ashworth and others are nominated for Best Song Written for Visual Media (“Speak Now.”)

Jon Batiste led the nominees this year with 11, including for Best American Roots Performance and Best American Roots Song for “Cry.” Young artists made up the pop and general field nominees, with Justin Bieber, Doja Cat and H.E.R. garnering eight each, and Billie Eilish and Olivia Rodrigo nabbing seven. All five are under 28.