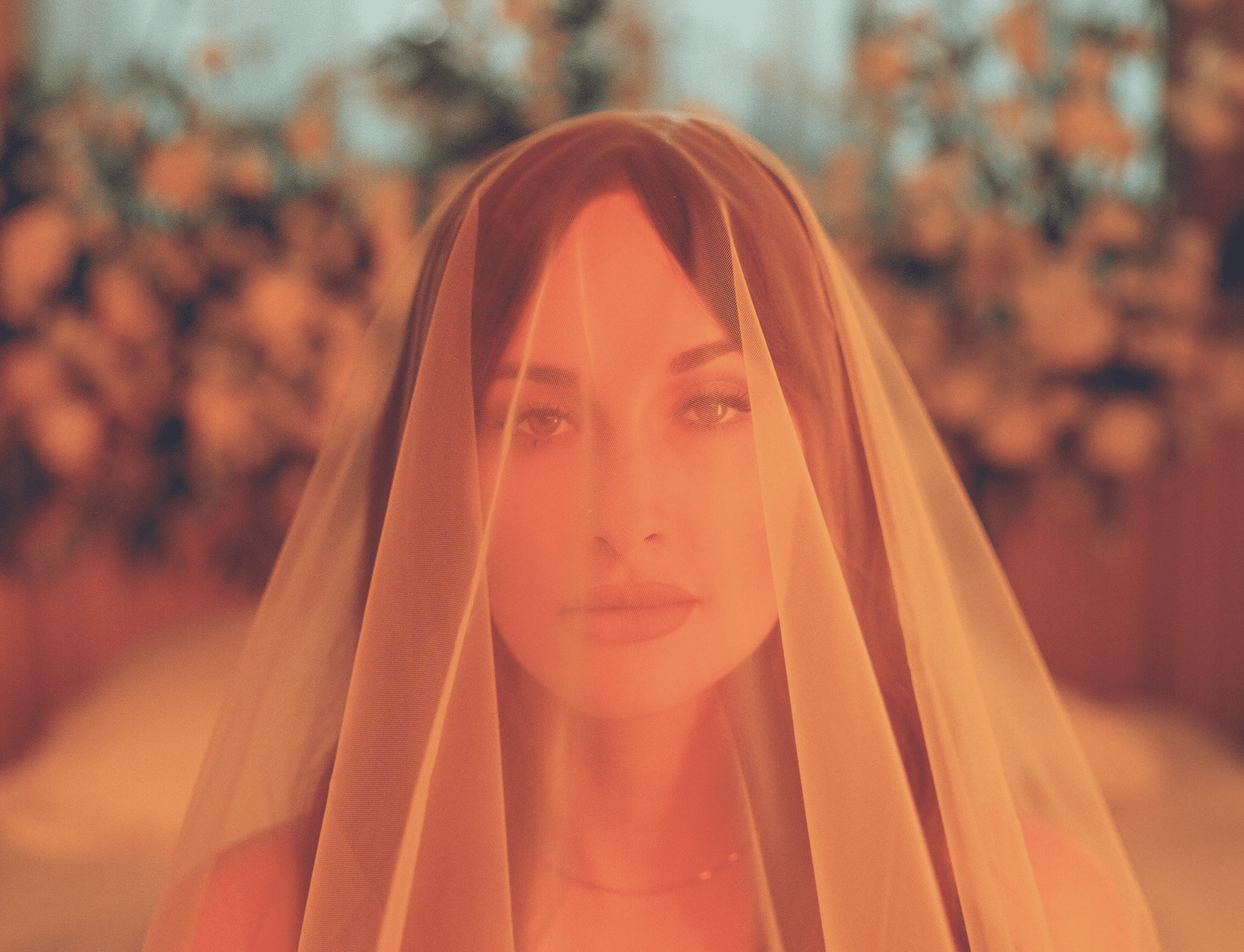 Last week during the Recording Academy’s annual screening committee meeting, Kacey Musgraves‘ recent album, Star-Crossed, was rejected for Country Album of the Year eligibility at the 64th Annual Grammy Awards. The project will remain eligible for the all-genre Album of the Year category.

Musgraves, a six-time Grammy winner, released her fourth studio album Star-Crossed on Sept. 10 through MCA Nashville and Interscope Records. It debuted at No. 1 on Billboard‘s Top Country Albums and No. 3 on the Billboard 200.

After the decision, President of Universal Music Group Nashville Cindy Mabe issued a letter to Harvey Mason Jr., CEO of the Recording Academy, expressing her disapproval of the decision.  She writes, “Kacey Musgraves is a beacon in a format ready to push back on the ideas that there is more than one way to succeed, there is more than one sound and perspective for what country music is and most importantly who it speaks to.”

Final nominees for this year’s awards will be revealed on Tuesday, Nov. 23. The 64th Annual Grammy Awards will return to Los Angeles’ Staples Center on Monday, Jan. 31, 2022.

I am writing as a follow up to our recent conversation about the determination to exclude Kacey Musgraves’ album Star-Crossed from the Grammy’s country albums category. I am a big believer in the Grammys as an organization and have witnessed the power of its platform to transform artists’ careers and reflect, amplify and change culture. That certainly has happened for Kacey Musgraves over the last seven years with wins in 2014 for Country Album of the Year for Same Trailer Different Park, and then again in 2019 for Golden Hour as well as overall Album of the Year. The Grammy’s have been a destination of artist discovery and for Kacey it’s a place where her musical history was written.

As a prime stakeholder in country music, I would really like to frame what’s happening in our genre right now and help you and the Grammy’s fully understand the importance of Kacey Musgraves to country music and why this decision is so much more than an entry point for an awards show. Taking her out of the country category actually does harm to a format struggling with change and inclusivity overall. For the past several years, the stories around country music have been the stories of country radio and the limitations put on women’s voices or diversity of any kind from our key artists, their perspectives or their sound. The numbers speak and are a matter of public record with women making up only 10 percent of all country airplay. This year alone country music has been mired in the controversy surrounding one of the formats biggest artists, Morgan Wallen, who used a racial slur and grew fans and audience from it. THIS IS NOT ALL THAT WE ARE. Under the surface are the artists that change it all and they are led by the example of Kacey Musgraves.

Kacey Musgraves is a beacon in a format ready to push back on the ideas that there is more than one way to succeed, there is more than one sound and perspective for what country music is and most importantly who it speaks to. While that might not sound radical, I’ll remind you that our world believes you are either on country radio or you aren’t country. Kacey Musgraves is an extreme revolution and if Kacey can create her own path, others can too. She has taken the lead role of lighting the way of success in a format that has been so restricted by rules of who’s allowed in and what they can sing about. Artists like Maren Morris, Brothers Osborne and Mickey Guyton continuously site Kacey’s career path and music as an inspiration for their own success. My own artist Mickey Guyton has struggled for 10 years to be heard. It took the example of watching Kacey create her own path by living out her own truth in country music for Mickey to see what was possible and she followed suit laying out her perspective as a Black woman in America singing country music and re-writing history on your show last year.

Universal Music Group Nashville has launched every major label album Kacey Musgraves has put out. Kacey has always forged her own path. She has stayed true to herself and has never taken a different stance on how she framed this album from the last ones. Sonically, it’s got more country instrumentation than Golden Hour which won Country Album of the Year in 2019. To compare Golden Hour to Star-Crossed, both albums were produced by Ian Fitchuk, Daniel Tashian and Kacey Musgraves. Both albums were mixed by Shawn Everett. On Golden Hour, Ian, Daniel and Kacey wrote 7 of the 13 songs and on Star-Crossed they wrote 11 of the 15. Both albums complete each other with Golden Hour telling the story of falling in love and Star-Crossed telling the conclusion of the breakup. There is no departure in sound from these two projects. This album was consistently classified as country throughout it’s metadata and overall labeling across the DSP accounts and partners. Star-Crossed appeared on every major country playlist of every DSP. It’s being played on SXM The Highway, CMT and was covered by every country media outlet at release. This decision from the country committee to not accept Star-Crossed into the country albums category is very inconsistent and calls into question the other agendas that were part of this decision.

That takes us to the process. The idea that a handful of people including competitors, who would benefit from Kacey not being in the country category, are deciding what is country only exacerbates the problem. The system is broken and sadly not just for Kacey Musgraves but for our entire genre because of how these decisions are made for music’s biggest stage. Building roadblocks for artists who dare to fight the system is so dangerous and against everything I think the Grammy’s stand for. But that’s where we are today.

I haven’t slept all weekend because I’m really sad for our format. I’m sad for fans of our music and the ramifications of how we’ll continue to define success in country music. This short-sided, biased decision will send ripples throughout our format to continue to insure that the message is sent that country music can only be for the limited few that enjoy the same perspective.

Thank you for listening to my concerns.