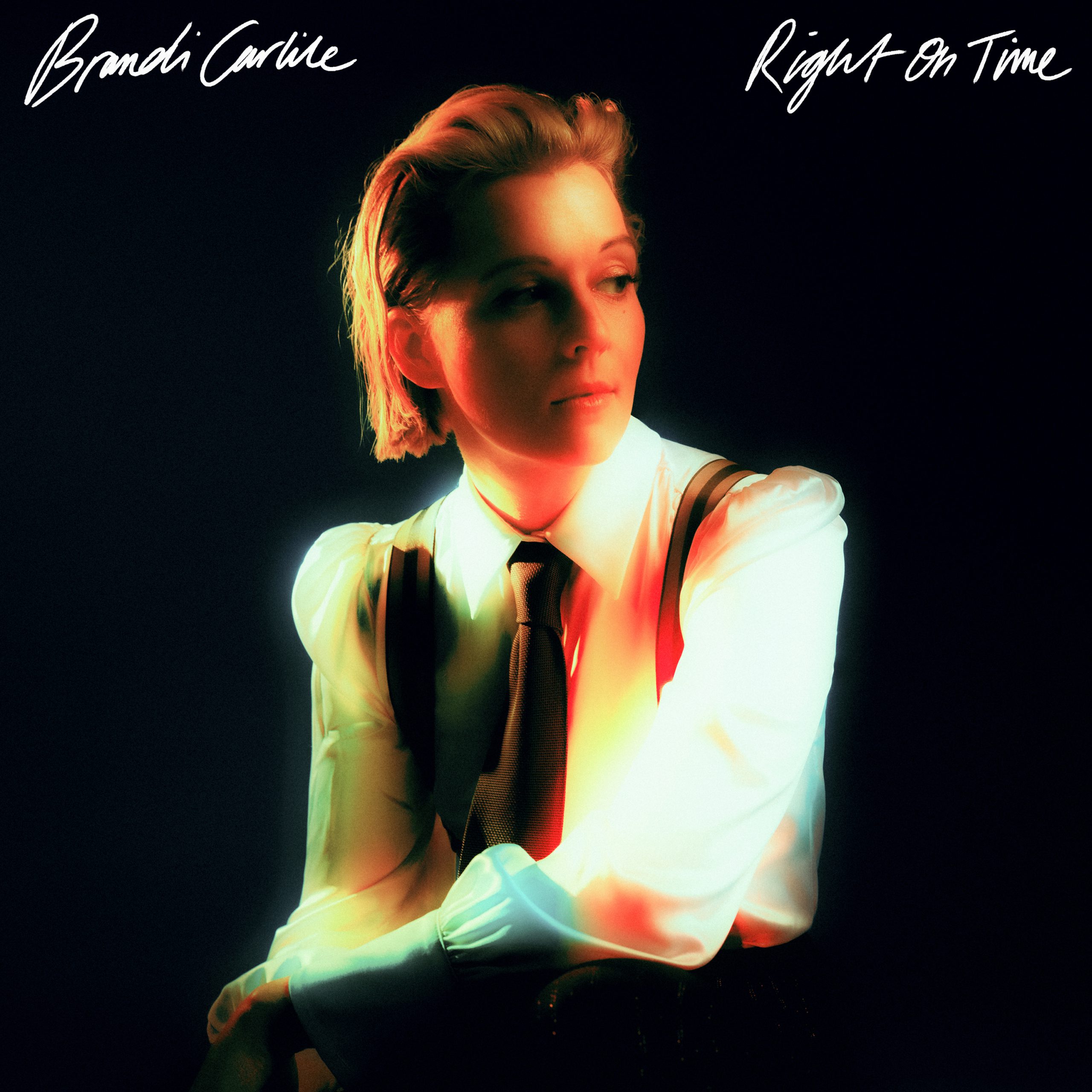 After the release of the preliminary ballots for the upcoming 64th Annual Grammy Awards, it has been revealed that Brandi Carlile‘s single, “Right On Time,” has been shifted to the best pop performance category rather than the American Roots division.

“Right On Time” was the lead single off of Carlile’s recently released studio album, In These Silent Days, which topped the Billboard Top Americana/Folk Albums and Top Rock Albums. A celebrated singer, songwriter, performer, and producer, Carlile has earned 12 Grammy nominations and six wins throughout her career.

Carlile took to social media to express her disappointment for this decision saying, “Americana/American Roots music is more than a genre to me. It represents my community, my family, my friends and my beautiful island of misfits. I am also proud that it represents a great number of people actively working to platform marginalized people—LGBTQIA, women, and people of color (who, of course, actually built the genre).”

She continues, “While I’m incredibly flattered to be considered ‘pop’ as a 40 year old crooning lesbian mother, I would be lying if I said I wasn’t a bit surprised and disappointed to learn the Recording Academy decided to move ‘Right On Time’ out of the American Roots genre and into the pop category.” She concludes, “Being recognized by the Grammys—in any form—is a great honor. I just want folks to know this wasn’t my decision. Regardless, it doesn’t change who I am or what my Americana community continues to mean to me.”

This news follows another controversy surrounding the Recording Academy’s screening committee which deemed Kacey Musgraves‘ Star-Crossed not eligible for inclusion in the Country Album of the Year category.

Final nominees for this year’s awards will be revealed on Tuesday, Nov. 23. The 64th Annual Grammy Awards will be held at MGM Grand Garden Arena in Las Vegas on Sunday, April 3, 2022.