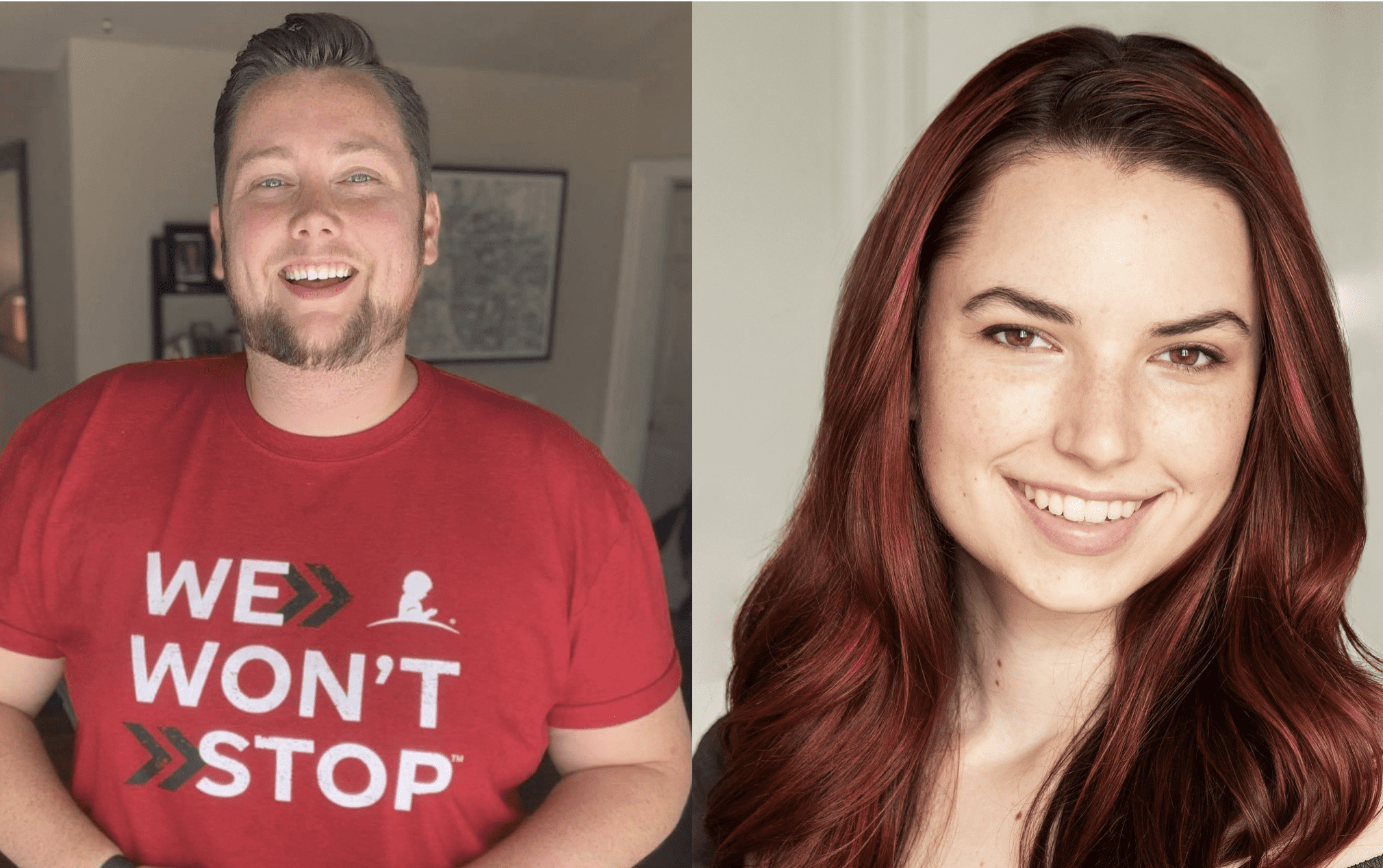 Gaither is from Oklahoma and has eight years of radio and digital experience, most recently serving as iHeart Media Tulsa’s Asst. Program Director/Music Director, PM Drive Host and Digital Program Director. He can be reached at [email protected].

Akhtar was most recently Promotions Coord. and Assistant Digital Program Director for WKLB in Boston, following more than five years at Beasley Media Group. Her email address is [email protected].

See shout outs to Gaither and Akhtar from Luke Combs and Old Dominion. 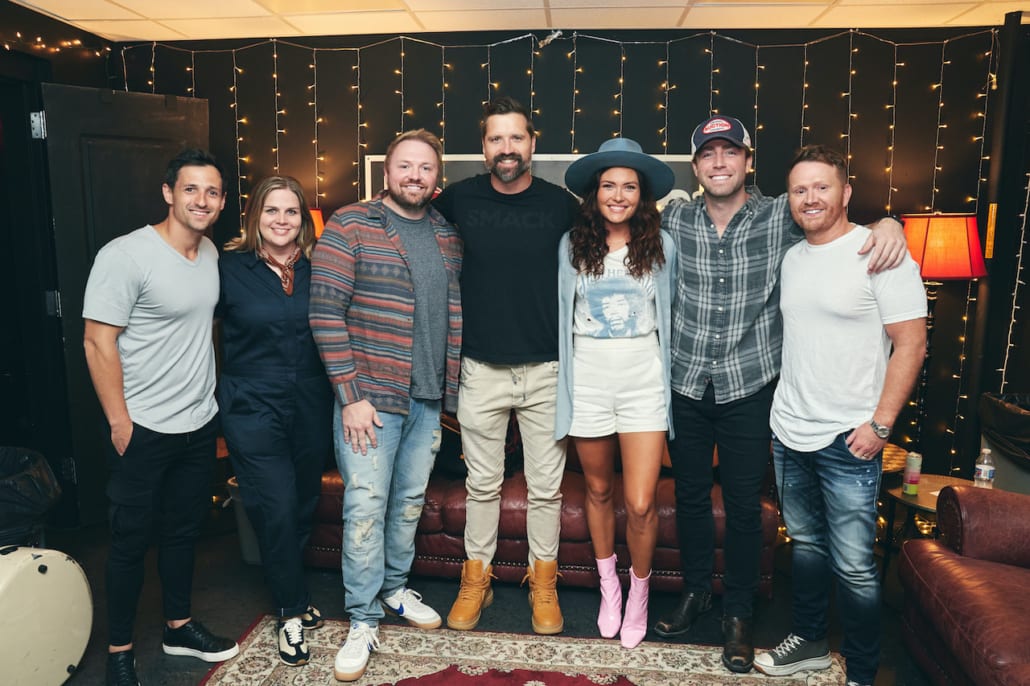 On June 1, Monument Records and SMACKSongs hosted the first Tuesday Night Music Club at the Basement East; a monthly residency at the venue celebrating the return of live music. The sold out show was headlined by Walker Hayes, in anticipation of his forthcoming EP Country Stuff. His full band show was preceded by a songwriter session that included Grammy winners Shane McAnally and Josh Osborne, along with Monument Records’ Teddy Robb, and EMI Nashville’s Kylie Morgan. 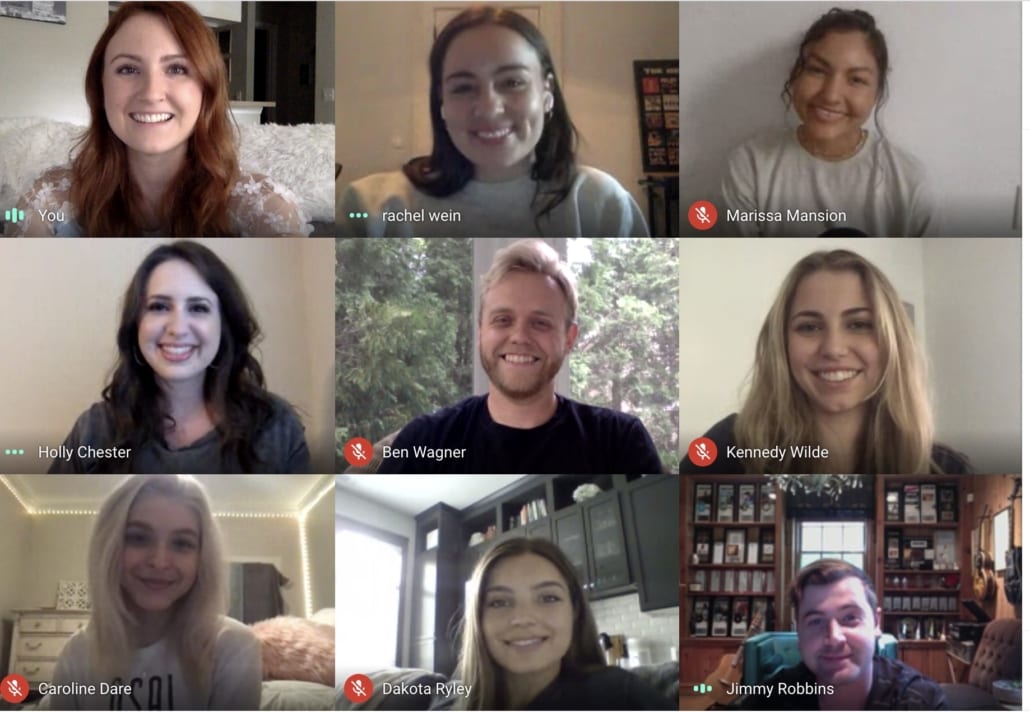 Curated and hosted by ASCAP Membership Manager Holly Chester, ASCAP Master Class provides a select group of promising songwriters with the opportunity to receive feedback from a publisher and hear firsthand advice from a hit writer. 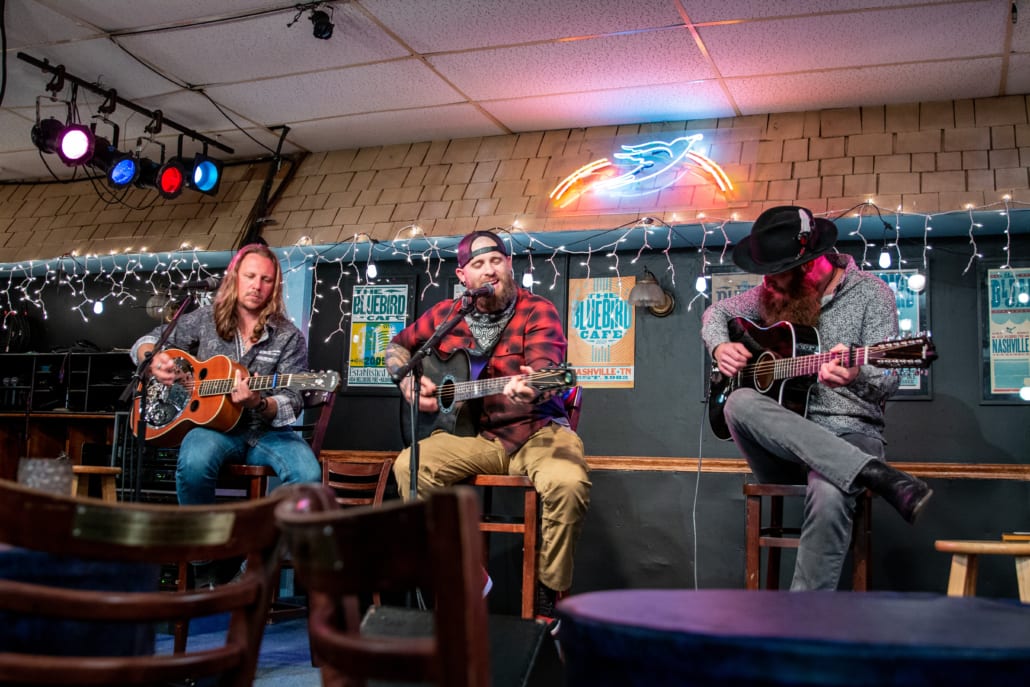 Morris Higham Management teamed up with The Bluebird Cafe and the Ryan Seacrest Foundation (RSF) to give pediatric patients across the country an authentic Nashville experience.

Morris Higham artists Brantley Gilbert, Brandon Lay, Chase Wright and Joey Hendricks participated in the RSF’s The Nashville Sessions—a mini concert series exclusive to the foundation’s Seacrest Studios network. They performed at The Bluebird Cafe and gave patients a behind-the-scenes look at the venue, thanks to the support of the Bluebird’s partner City National Bank.

“In a year with so much uncertainty, one thing remains clear and that is things are a lot lighter when there’s music to get you through it,” shares Clint Higham, President of Morris Higham. “We are so thankful for the great work the Seacrest Foundation continues to spearhead for these families who are already juggling so much.”