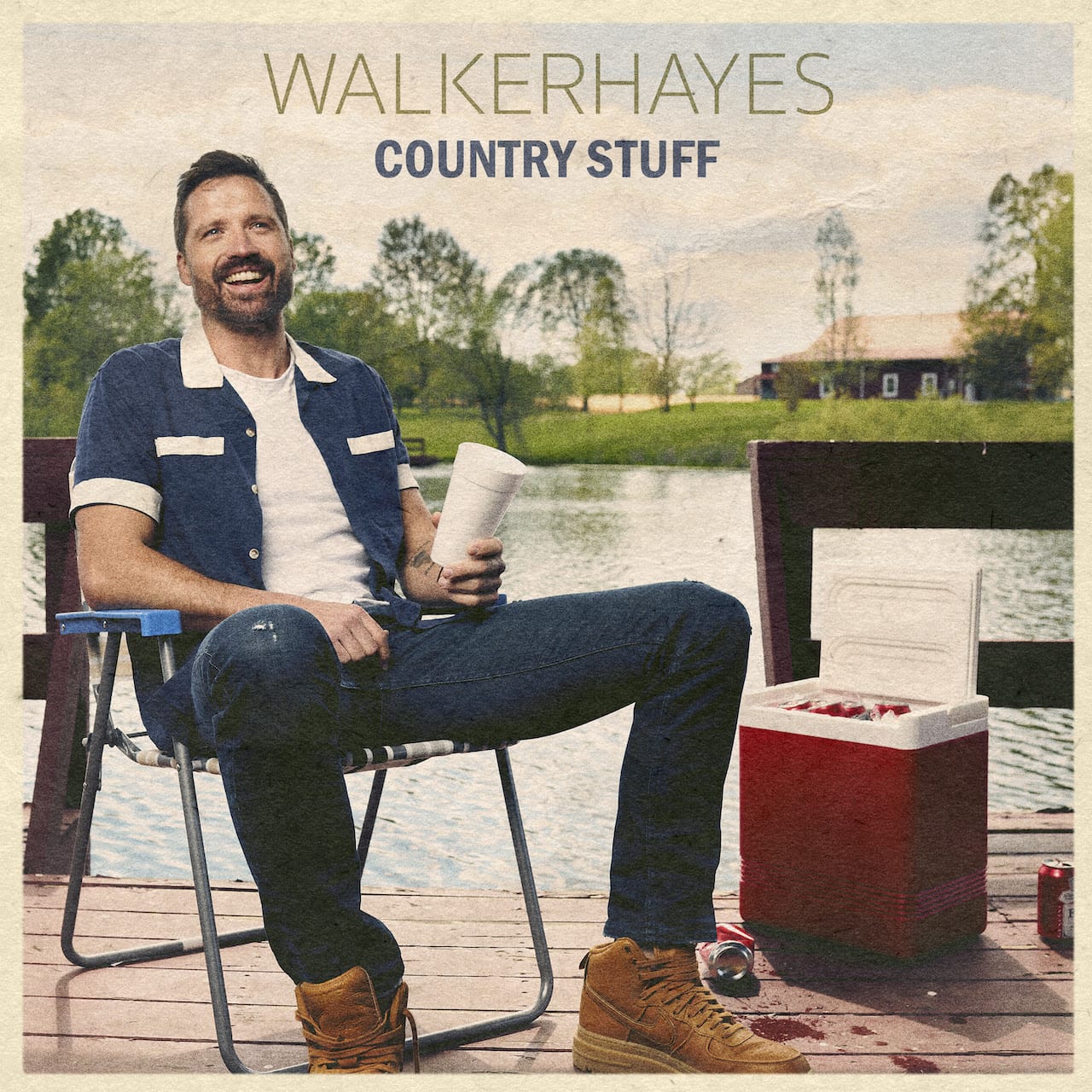 Walker Hayes has announced his new EP, Country Stuff, will be available on June 4.

The six-track project features previously released tracks “I Hope You Miss Me” and “Make You Cry,” along with four new songs that feature vocals from Carly Pearce and Lori McKenna. The title track from the new project, a collaboration with Jake Owen, was penned by Hayes with Joe Thibodeau and Adam Stark, and produced by Hayes, Thibodeau and Shane McAnally.

During the pandemic, Hayes and his family spent time at their family’s 500-acre farm and doing their own version of country stuff. Among the hunting, fishing, tractor driving, and dirt roads, Hayes sat down and wrote about it all. He sent the song to Thibodeau who then helped bring the idea to life.

“Having Jake Owen on ‘Country Stuff’ is a full circle moment for me” says Hayes. “When I got my first publishing deal in town, Jake was one of the first artists to put a hold on one of my songs. That moment meant so much to me. To now be releasing a song with him on it… that’s just mind blowing.”