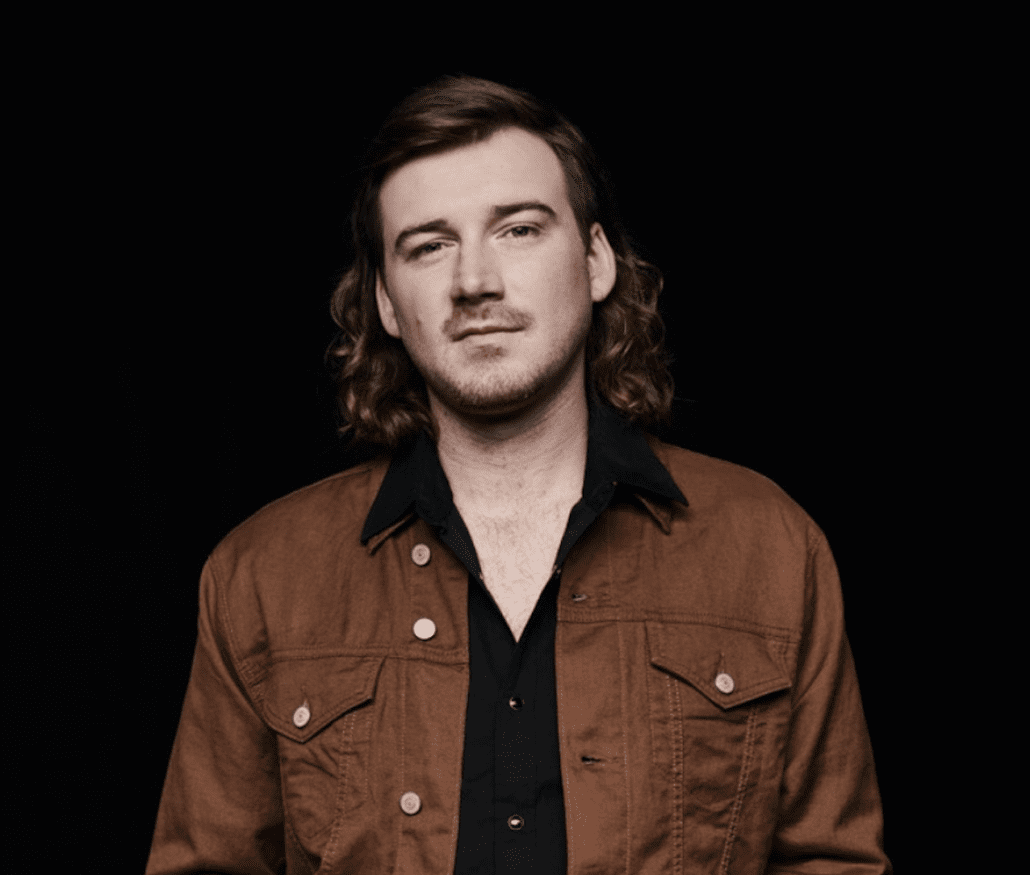 Morgan Wallen’s Dangerous is ruling the charts for the eighth consecutive week. He has a grip on the top two spots on the country songs streaming chart, as well as the top country album in the nation. With this streak, his ambitious double album joins an elite list (see below) of only six other country projects to have spent eight or more weeks at No. 1, according to Billboard.

Top 5 Country Albums: Dangerous: The Double Album logged 82K this week for a release-to-date total of 1.139 million. Rounding out the Top 5 country albums are Luke Combs’ What You See Is What You Get (28K) and This One’s For You (17K), Wallen’s If I Know Me (16K) and Chris Stapleton‘s Starting Over (14K).