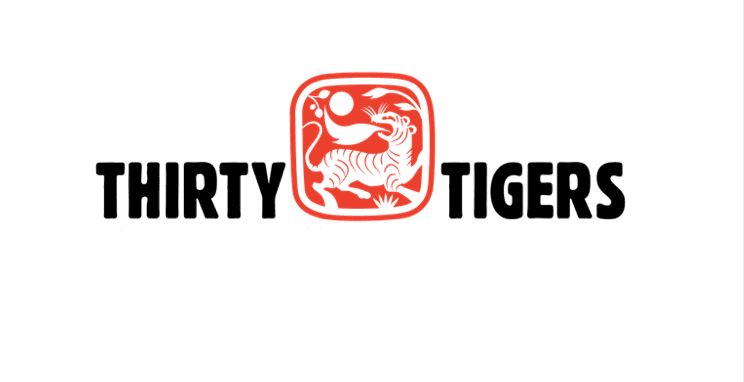 Thirty Tigers has announced a number of recent promotions and hirings.

Robert Knotts, formerly Vice President of Digital Strategy, has been promoted to Vice President of Distribution. In this newly expanded role, Knotts oversees the core distribution services team which includes physical and digital sales as well as marketing and advertising departments. He joined the company in 2014.

Michael Smith is hired as Project Manager after more than seven years at Bloodshot Records.

Thirty Tigers President and Co-Founder David Macias says, “I’m proud of the team we are building at Thirty Tigers and the continued level of service we provide our artists on a daily basis. With the growth of our current employees and the key additions we’ve made in the last year, I’m confident that Thirty Tigers will continue to thrive.”

Thirty Tigers is a global music marketing, management, distribution, and publishing company celebrating its 20th anniversary this year. Thirty Tigers distribution has served as a label infrastructure for a vast client base including Jason Isbell and the 400 Unit, John Prine, Lucinda Williams, Alanis Morissette, Sturgill Simpson, Steve Winwood and many others. Based in Nashville, it has offices in Atlanta, North Carolina, New York, L.A. and London.