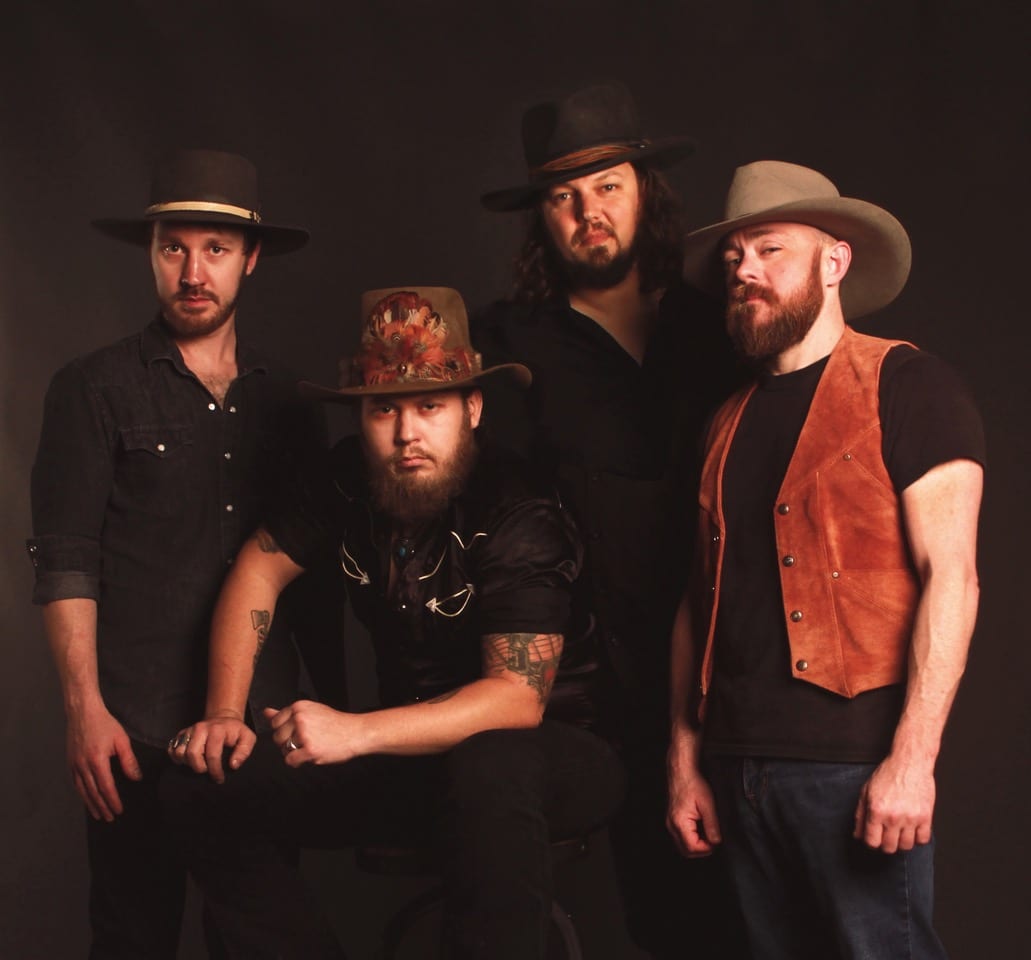 The Steel Woods are planning the May 14 release of their album, All Of Your Stones, the band’s final project with co-founder Jason “Rowdy” Cope who passed away unexpectedly in his sleep earlier this year.

Coming out via Woods Music/Thirty Tigers, the band’s third release is expected to be their strongest and most substantive work to date. The autobiographical title track “All Of Your Stones,” was written by Cope with lead singer Wes Bayliss and Jamey Johnson, and addresses harnessing negativity and turning it into something positive. 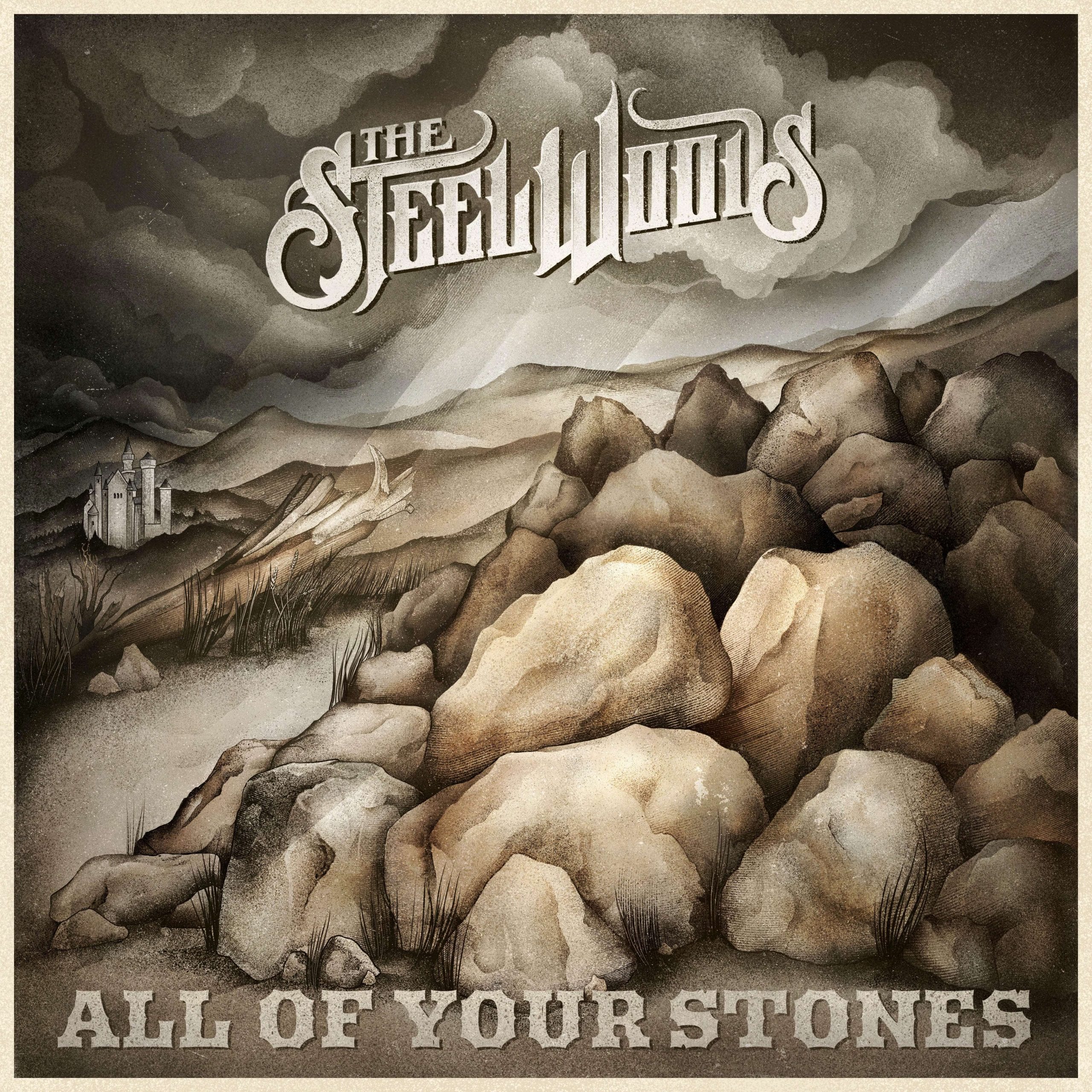 All Of Your Stones veers from fiery opening track “Out Of The Blue” about perseverance, to the bluesy “You Never Came Home.” Included is a soulful rendition of Lynyrd Skynyrd’s “I Need You” featuring Ashley Monroe, and the sentimental “Ole Pal,” about missing a friend, which takes on a new meaning in the days since Cope’s passing.

The surviving members of The Steel Woods include Bayliss, bassist Johnny Stanton and drummer Isaac Senty.

Cope died on Jan. 16 and the cause has yet to be determined. The 42-year-old guitarist/ songwriter/ producer was loved by many. He played with Johnson for nine years, as well as on albums by The Secret Sisters, Lindi Ortega, The Oak Ridge Boys and more.