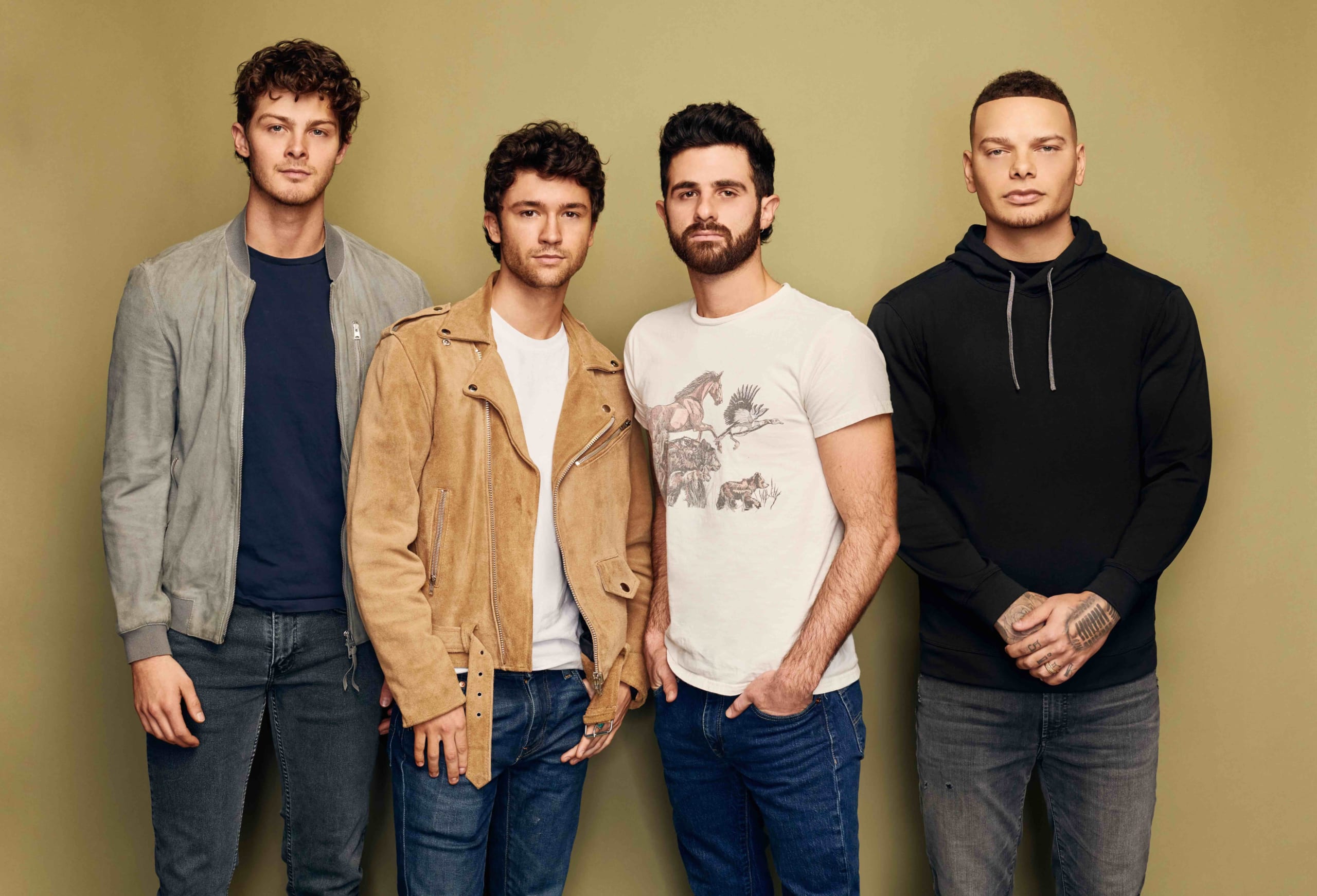 Kane Brown and Sony Music Nashville have launched a new record label, 1021 Entertainment, with Restless Road as the first signing. The trio comprised of Zach Beeken, Colton Pack and Garrett Nichols have released their first single via the joint venture, “Took One Look At Her Momma.”

Brown has been mentoring the group for some time, including take them on the road as openers on his Worldwide Beautiful Tour.

Said Brown, “I want to give people chances to succeed. With 1021 Entertainment, I feel like we have a platform and team that can mentor and build up talent in country music. With my own label, I want to use it as an opportunity to shape and promote artists that may not have gotten a chance otherwise, for Restless Road and others in the future.”

“We are excited to welcome Restless Road to the Sony Music Nashville roster. Colton, Zach, and Garrett each bring undeniable talent, dedication, and innovation to this trio. It has also been rewarding to collaborate on this project with Kane and watch him mentor and advise as a label partner in ways only a superstar artist can,” said Margaret Tomlin, Sony Music Nashville Director, A&R.

Restless Road’s self-titled debut EP (released in February 2020 by Sony) was produced by Dann Huff and co-producer Lindsay Rimes. The trio, which is signed to Sony Music Publishing, co-wrote three of the four songs with a roster of hit-making collaborators.