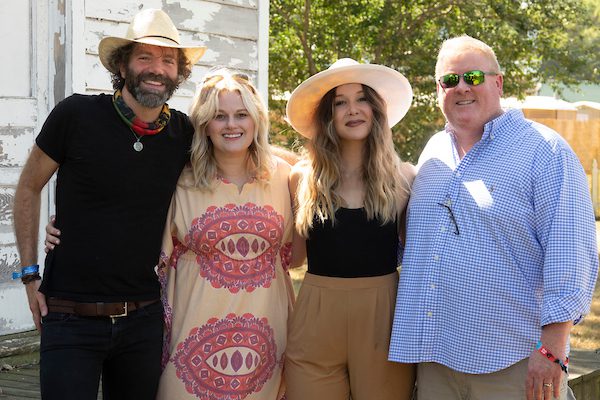 For the fourth consecutive year, ASCAP hosted and curated the Shady Grove stage at Pilgrimage Music & Cultural Festival, held on Saturday, Sept. 21 and Sunday, Sept. 22 at The Park at Harlinsdale Farm in Franklin, Tennessee.

“For the past four years, ASCAP has curated an intimate corner of the festival featuring up-and-coming artists as well as longtime favorites,” said ASCAP’s Beth Brinker. “Our thoughtful partnership with the Pilgrimage team has been successful in supporting and cultivating talent, with several acts being featured on main stages following their ASCAP Shady Grove debut, including Devon Gillfillian, Jillian Jacqueline, Aaron Lee Tasjan and Colter Wall.” 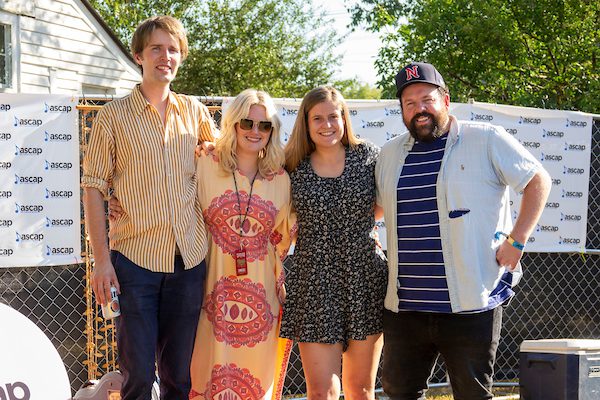 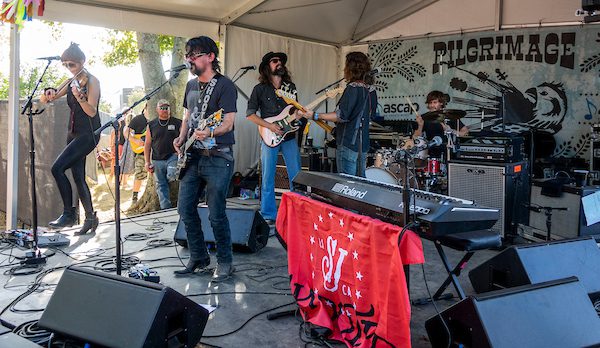 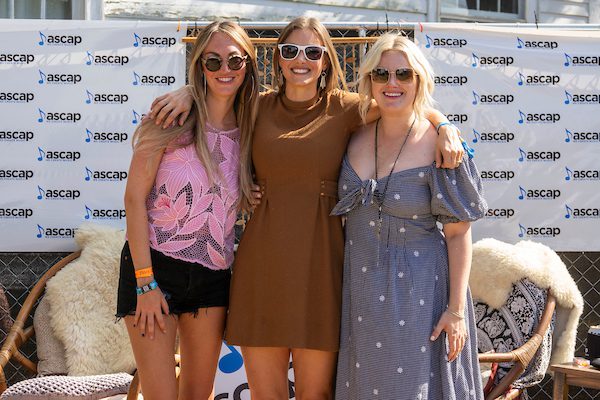 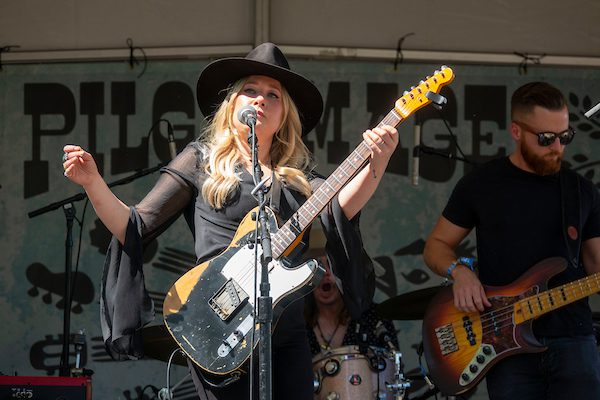 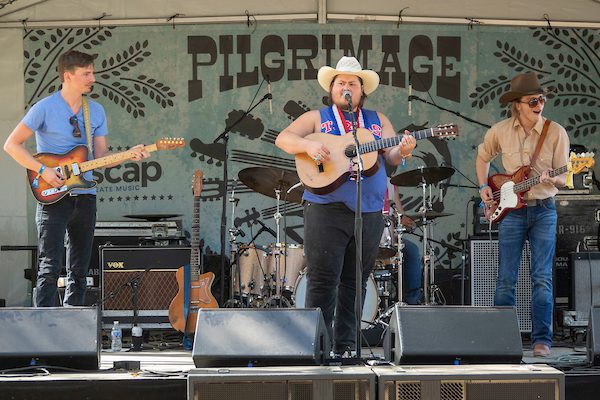 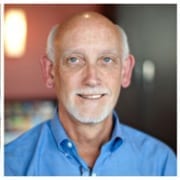 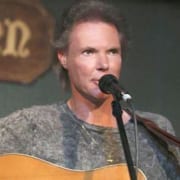