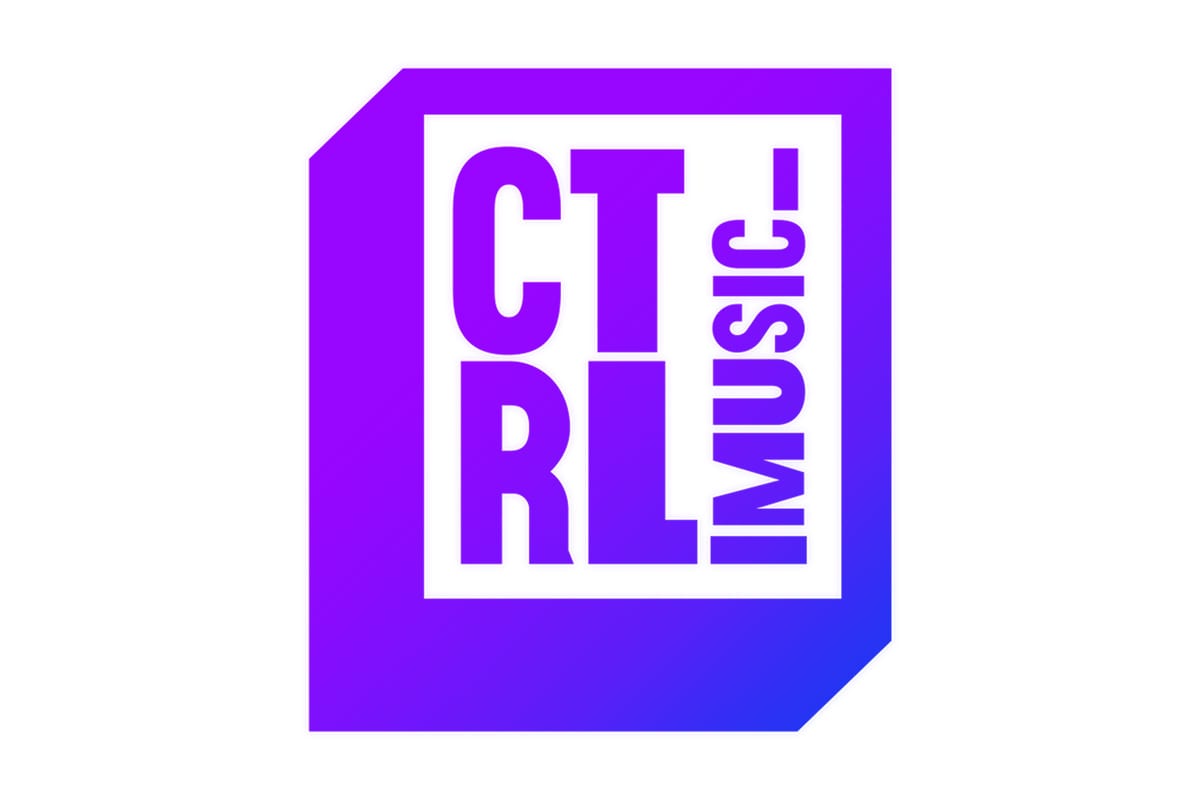 Red Light Management and interactive livestreaming service Twitch, have partnered to launch CTRL_MUSIC_, a country music channel on Twitch with live, interactive concerts by some of the genre’s biggest names.

Included on the channel will be the Country Now Live series, taking place Wednesdays at 8:00 p.m. central, beginning March 17, with 24 consecutive weeks of performances, live Q&As with artists, behind the scenes access, and lifestyle exclusive content. Country Now Live is in partnership with CountryNow.com, a country music news and lifestyle website.

The first round of performers appearing on the Country Now Live series on CTRL_MUSIC_ include Brett Young, Lady A, Chris Janson, Jordan Davis, Elle King, Riley Green and Lindsay Ell.

Performances will take place at Brooklyn Bowl Nashville, which has established itself as a standout concert venue with state-of-the-art production capabilities delivering the ultimate livestreamed experience.

The hour-long show will be captured by seven cameras, followed by an interactive Q&A from the stage, allowing online fans the opportunity to engage the artists in real-time. At present no live audiences will be allowed in venue, but that is subject to change based on local COVID-19 conditions and protocols.

Also featured exclusively on CTRL_MUSIC_ will be On Time with Bobby Bones, the monthly interview show by iHeartRadio host, TV personality and best-selling author, Bobby Bones.