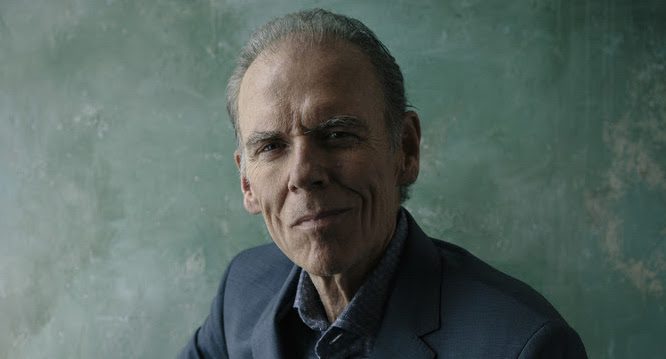 John Hiatt will receive BMI’s Troubadour Award at an upcoming private dinner held at BMI’s Nashville office on Sept. 9. The honor has only been previously given twice, to John Prine and Robert Earl Keen.

“John Hiatt is one of the most prolific songwriters of our time. The range of emotions his songs deliver is staggering and when he sings them you know you are hearing the truth,” says Jody Williams, VP, Creative, Nashville. “He is the quintessential singer-songwriter who has created a body of work that has attracted legends and new artists for decades. John’s one of the greatest American songwriters whose music knows no boundaries. We are thrilled to honor him with our Troubadour Award.”

Hiatt’s songs have been recorded by Bob Dylan, Bonnie Raitt, Eric Clapton, B.B. King, Emmylou Harris, Iggy Pop, Rosanne Cash, and the cartoon bear band of Disney’s film, The Country Bears. He earned a Grammy nomination for his 2001 album Crossing Muddy Waters, and shared a Grammy with B.B. King and Eric Clapton for their album Riding With The King (Hiatt wrote the title track). He has recorded 24 studio albums and earned nine total Grammy nominations. His latest album, The Eclipse Sessions, was released in 2018.

Hiatt was honored with the Americana Music Association’s Lifetime Achievement Award for Songwriting in 2008, and is a member of the Nashville Songwriters Hall of Fame, as well as Nashville’s Walk of Fame.

The private event will feature tribute performances and guest speakers, while The Troubadour Awards are sponsored by Bulleit Frontier Whiskey and FirstBank. 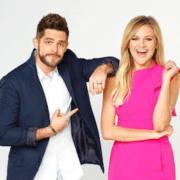 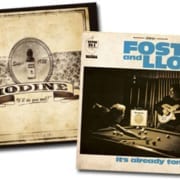 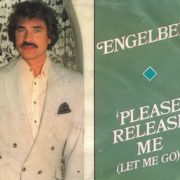 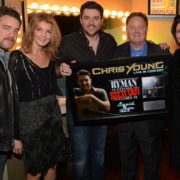