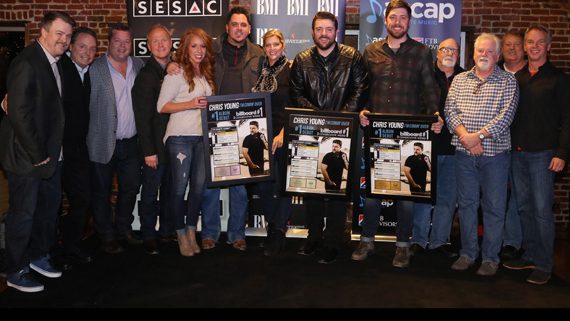 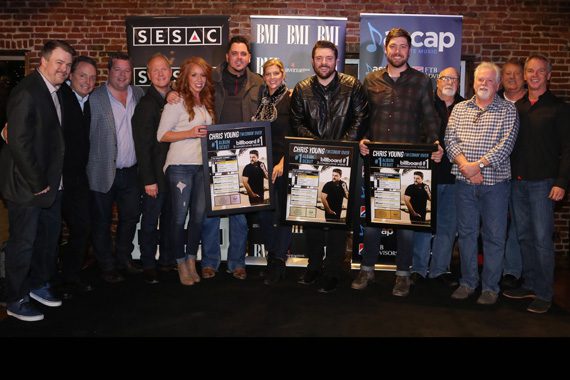 Written by Young (BMI), Corey Crowder (ASCAP) and Josh Hoge (SESAC), the lead single has reached RIAA Platinum status and is Young’s 7th No. 1 song and first as a producer.

BMI’s Bradley Collins welcomed guests and set the stage for the festivities before Sony Nashville’s Steve Hodges and Keith Gale started the accolades. Avenue Bank’s Ron Cox presented a contribution on behalf of the tunesmiths to T. J. Martell Foundation while Ashley Silver took a turn to honor the writers from Country Radio Broadcasters.

ASCAP’s Mike Sistad touted that Crowder was celebrating his first No. 1 as a writer and producer while everyone agreed this would not be his last. Warner/Chappell’s Ben Vaughn continued the celebration and in partnership with Liz Rose Music handed out original Rob Hendon paintings to each of the writers. SESAC’s Shannan Hatch gave kudos to Hoge who was also celebrating his first No. 1 song. Sony ATV’s Troy Tomlinson bragged on Hoge and Young before Collins proudly added his respect and excitement for Young’s achievements.

Then it was the writers’ turns. 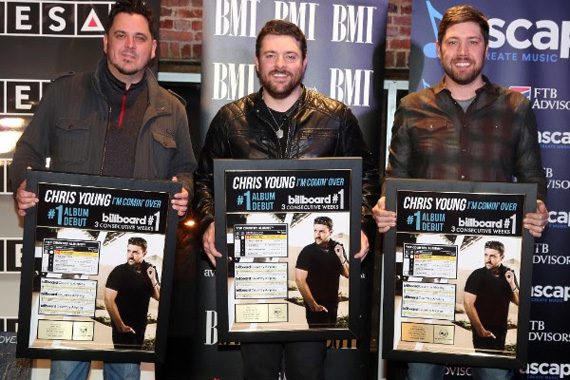 Hoge quickly admitted, “I’m very nervous” and shared his remembrance of starting out in the music business working at Dreamworks and running the mailroom stating, “That’s when it all started.” “I’m a firm believer in not forgetting where you come from,” shared Hoge before giving an emotional thanks to his co-writers adding, “We share more than just writing songs.”

Crowder took the stage next, offering sincere gratitude to a long list of recipients including his wife, Laney, family, musicians, Tri Star Sports and Entertainment Group, Sony, ASCAP, Duane Hobson, and his co-writers. Crowder met co-writer Hoge 10 years ago and admitted, “It’s cool to see our friendship come full circle.” With Hoge being the one to initially introduce him to Chris Young, Crowder told Young, “Thanks for taking a chance on me.”

“This is obviously a very big song for me,” Young admitted to the excited crowd. “I needed this. I really did.” Young expressed his appreciation to his co-writers saying, “Both of these guys are emotional guys and you have to write from your heart.” His thanks included those to Sony Music, Huskins-Harris, WME, and Sony ATV, among others. “I’m very proud to have made this song with Corey and Josh,” added Young. “This is my seventh No. 1, and seven is my lucky number ever since I was a little kid. I truly am lucky and very blessed.”

Randy Goodman (via video recording) gave a “hearty congratulations” as he was on a business trip in New York and unable to attend. Goodman also took the opportunity to remind guests of ACM voting and that Chris Young deserves the male vocalist nod stating, “This is a guy whose time has come.” 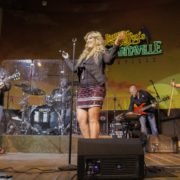 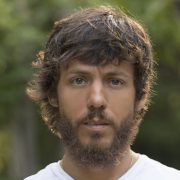 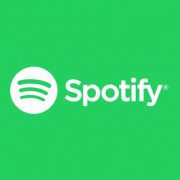