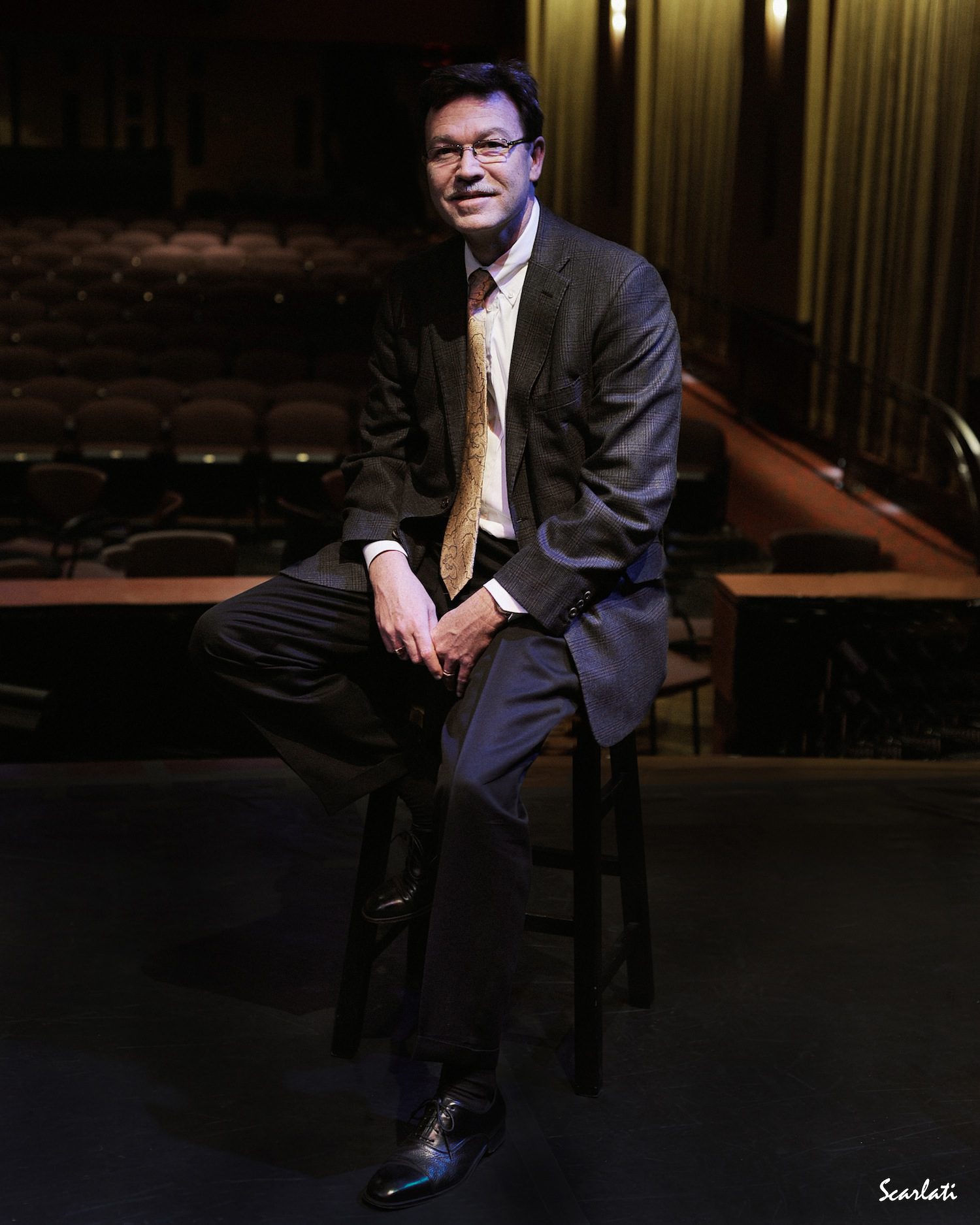 Dan Hays departed as Executive Director of the Franklin Theatre on June 10.

Hays was named Executive Director in 2011, a few months after the 300-seat venue reopened as a completely re-imagined state-of-the-art live music and performing arts center.

“What attracted me to this post was a compelling vision of what the theater could become, and a community invested in a quest for it to be the ‘Best 300 Seat Live Music Venue In The World,’” said Hays. “During my tenure, we’ve met or exceeded every expectation in that quest hosting almost 600 events and 80,000 ticketed patrons each year, extraordinary customer service ratings, helped raise over $5 million for area charities and provided a cultural and economic impact on Franklin I’m told was never imagined. The finances of the theater are, by all accounts, in extraordinary shape and our live music programming has built a national reputation for excellence in an intimate atmosphere unlike any other.”

The venue hosted a “who’s who” of music talents of all genres during that time including Art Garfunkel, Keb’ Mo’, Michael McDonald, Sheryl Crow, Michael W. Smith, Indigo Girls, Ricky Skaggs, Nick Lowe and hundreds more. The venue has also been host to a long list of broadcast and video productions during Hays’ tenure.

Prior to his work at the Franklin Theatre, Hays led the International Bluegrass Music Association for 22 years, during which time the organization relocated from Owensboro, Kentucky, to Music Row. He plans to remain involved in the entertainment industry, including such organizations as Leadership Music for which he and his wife Suzanne annually present leadership programs and discussions like “Win As Much As You Can.”