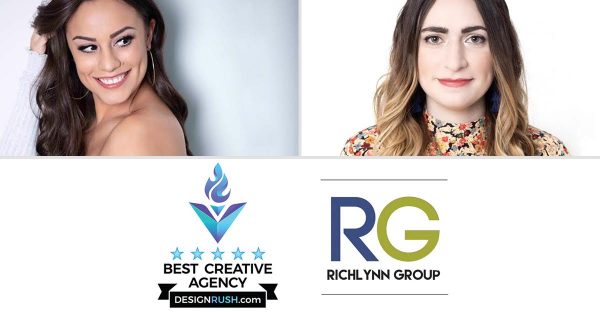 Westwood One Launches With Elaina 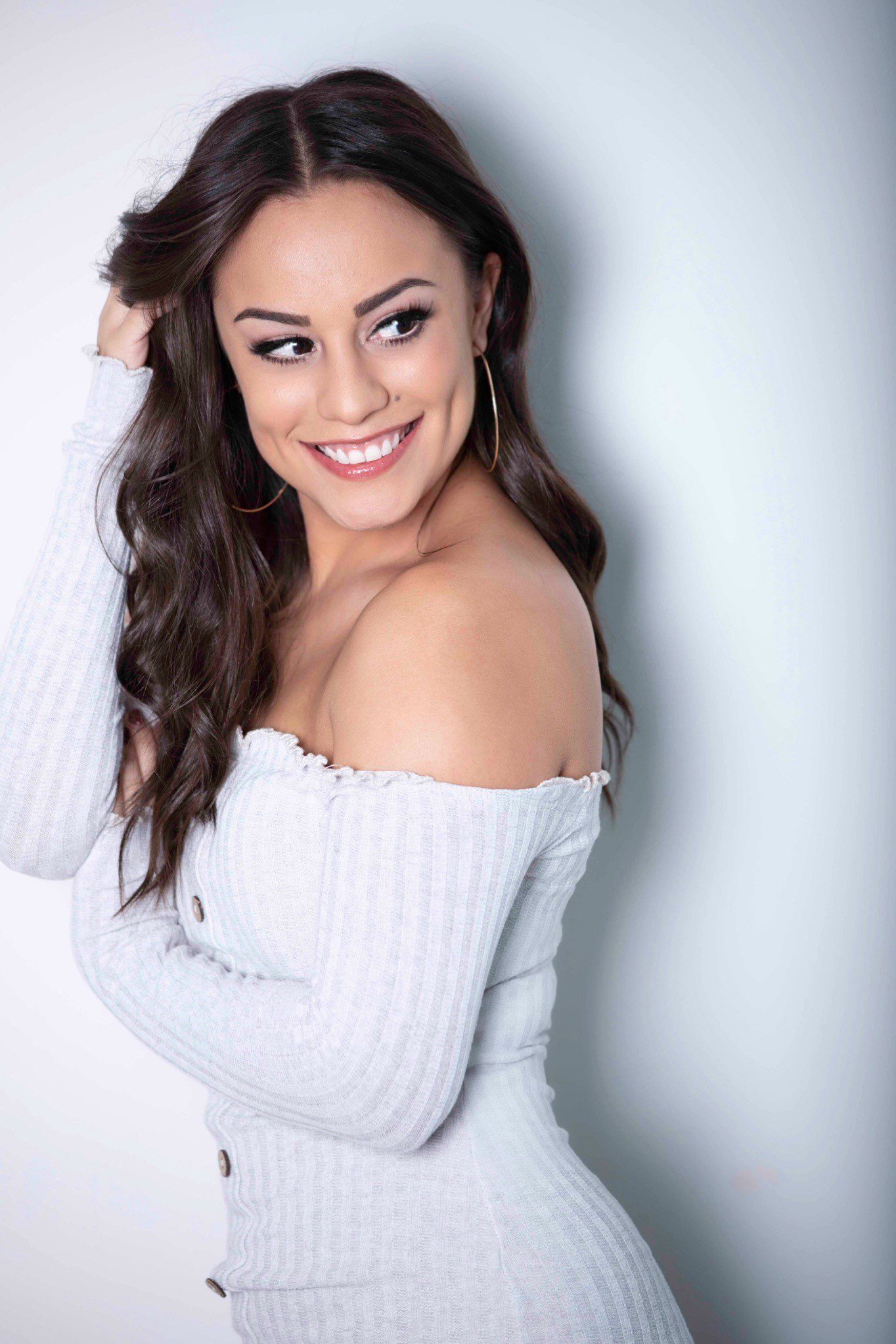 Westwood One has announced the launch of With Elaina, a new weekend entertainment show featuring Elaina Smith. She is co-host of the network’s NASH Nights Live weeknight program, host of the Women Want to Hear Women podcast, Westwood One Backstage red carpet host, and voice of the Academy of Country Music Awards. With Elaina is a two-hour program debuting Saturday, March 2. 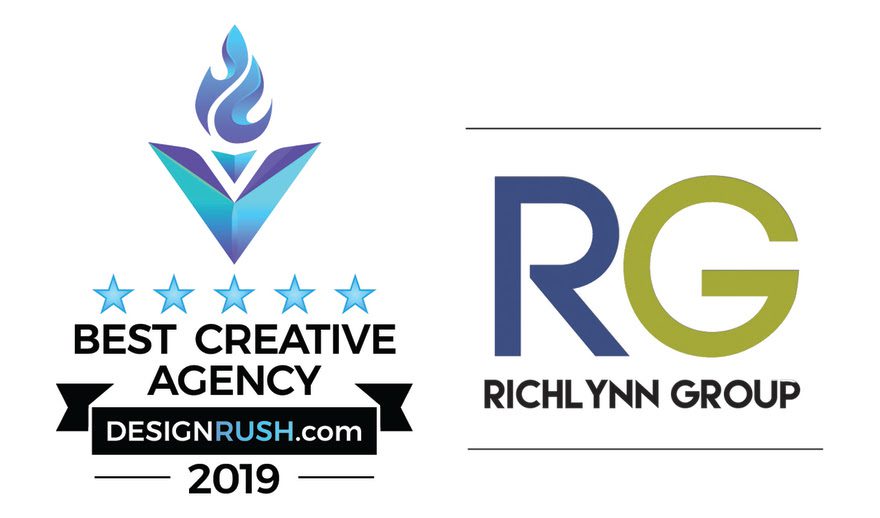 Nashville’s Richlynn Group kicked off the year by being named one of the world’s Top Creative Agencies of 2019 by designrush.com, based on prior work, leadership, reviews, services, pricing structure and more.

“We are thrilled to be recognized in this way,” said partner Kate Richardson. “I am proud of the agency we have built and the relationships we have been able to form in the entertainment industry and beyond during our decade in business.” 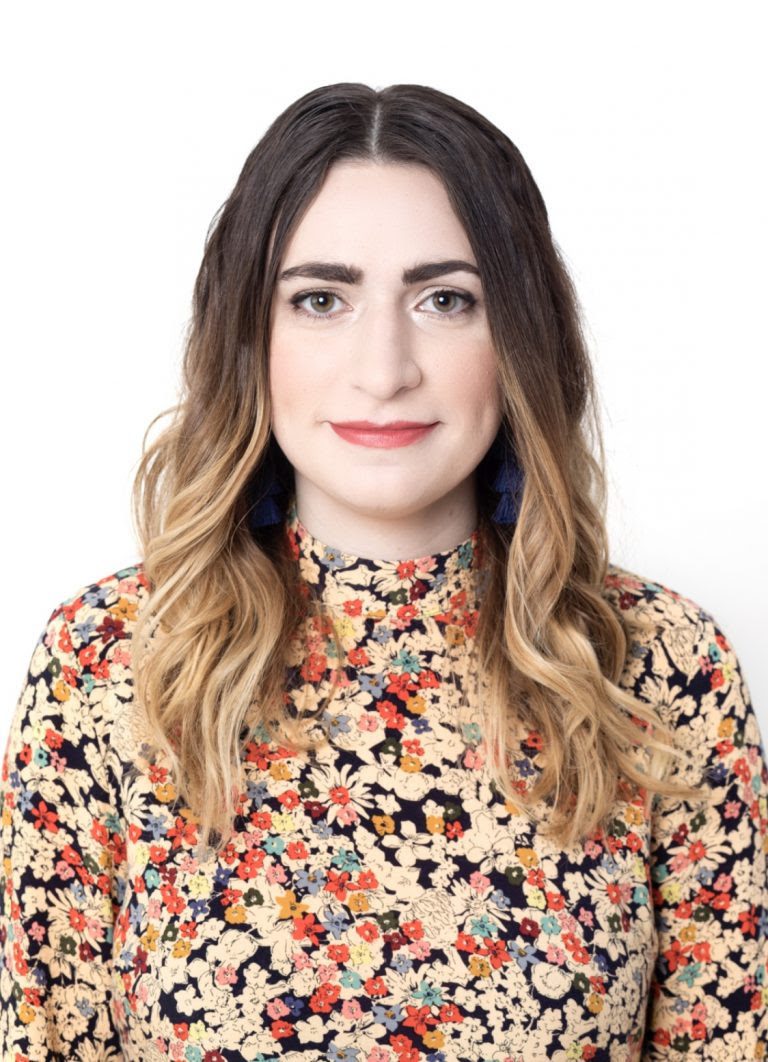 In addition to working her way up the ranks at Wide Open Country, Liebig has written for Rolling Stone Country, NPR Music, No Depression, and the Nashville Scene, and acts as an A&R Scout for Elektra Records.

Liebig can be reached at [email protected].