Townes is also signed to Big Yellow Dog Music and is currently writing and recording her debut LP with producer Jay Joyce.

The singer recently made her Sundance Film Festival and SXSW debuts. She will join Devin Dawson, Maren Morris and Steve Moakler for select tour dates this spring, and has been tapped by Miranda Lambert and Little Big Town for their co-headlining The Bandwagon Tour launching July 2018.

Townes began singing at age 5 in her rural Canadian hometown, Grande Prairie, Alberta, and penned her first song by age 14. She moved to Nashville in 2013 to pursue her music career. 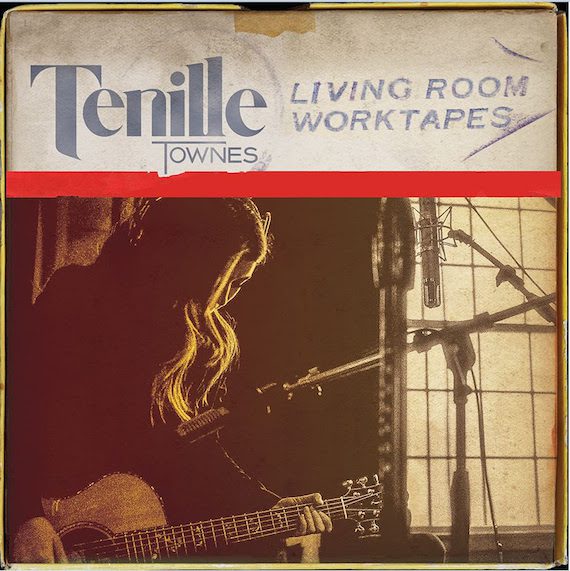