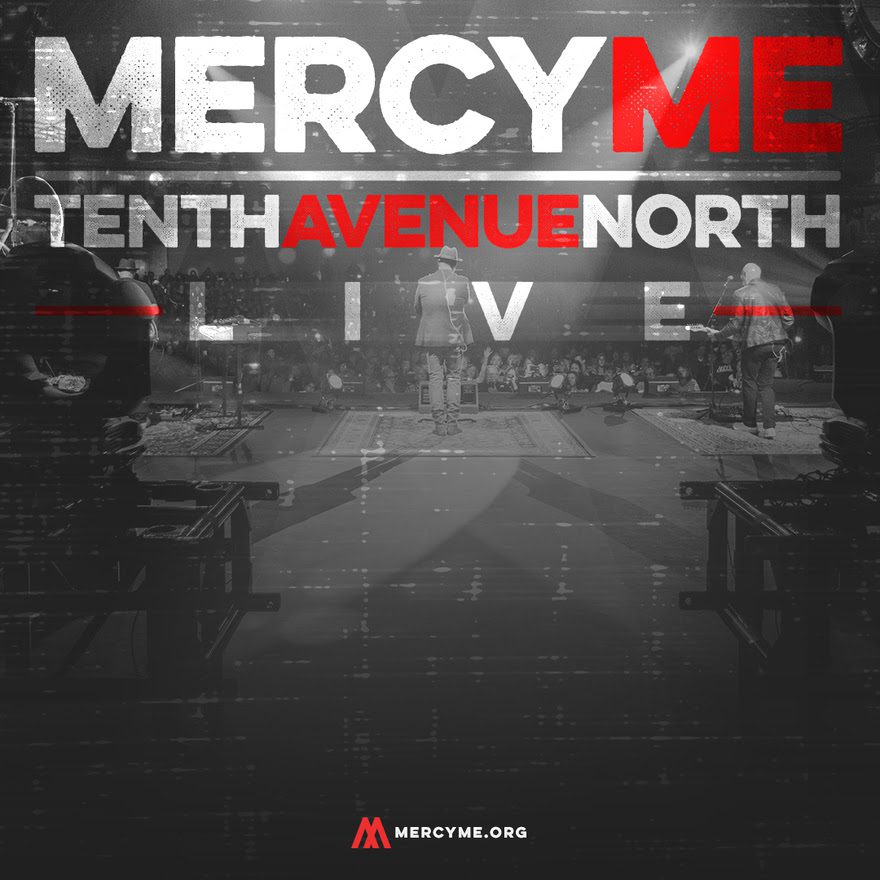 MercyMe is teaming up with Tenth Avenue North for a tour running February through April 2018. The outing’s more than 20 markets includes a visit to Nashville March 4 at the Ryman Auditorium.

Multi-platinum band MercyMe are closing 2017 on a high note, after wrapping their successful headlining Lifer Tour, winning three GMA Dove Awards including Artist of the Year, and a sixth American Music Award nomination. Much of the fanfare stems from their most recent No. 1 album Lifer, which debuted earlier this year, and includes “Even If” which dominated the Billboard and Mediabase radio charts with a 19-week streak at No. 1.”

Named for MercyMe’s megahit song, the movie I Can Only Imagine opens in theaters March 16, 2018. It is a true story based on the life of lead singer Bart Millard, who wrote the song after the loss of his father to cancer.