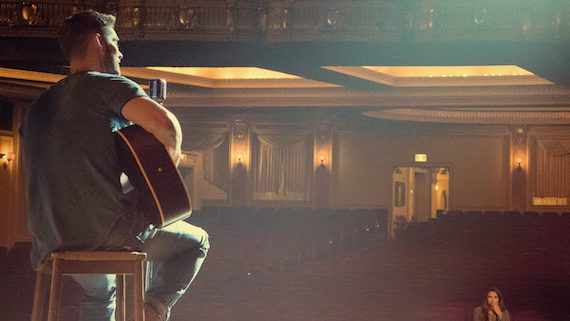 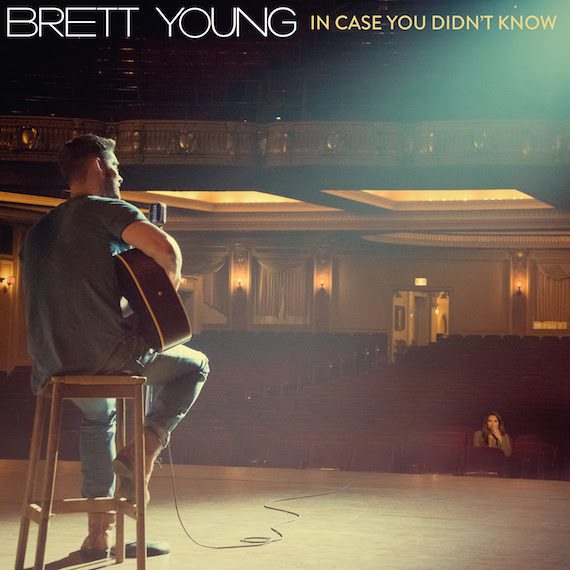 Brett Young is celebrating two RIAA Gold certifications, earned by the first two singles from his debut album: the No. 1 hits “Sleep Without You” and “In Case You Didn’t Know.” The latter is sitting at the top of MusicRow’s CountryBreakout Chart today.

The BMLG artist is on the road with Justin Moore and Lee Brice, and will soon head to Canada to open for Thomas Rhett before spending the summer on tour with Lady Antebellum. 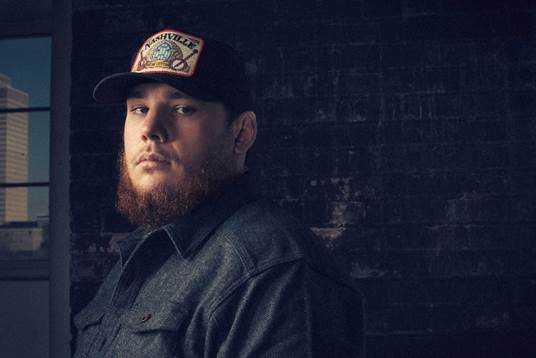 Luke Combs’ debut single “Hurricane” has been certified Gold by the RIAA. Continuing its meteoric rise, the single peaked at No. 1 on MusicRow’s CountryBreakout chart and continues to rise on the major-market charts. It is No. 2 on the country streaming charts this week with over 74 million streams.

Combs’ debut album This One’s For You will be released June 2 on River House Artists/Columbia Nashville. The project features twelve tracks co-written by Combs. Fans who pre-order it will immediately receive five tracks: “Hurricane,” “Out There,” “Memories Are Made Of,” “Beer Can,” and “This One’s For You.” On May 19, previously unreleased track “One Number Away” will also be available as part of the pre-order.

Combs has played over 110 sold-out headlining shows, and continues on the Devil Don’t Sleep Tour with Brantley Gilbert through September.