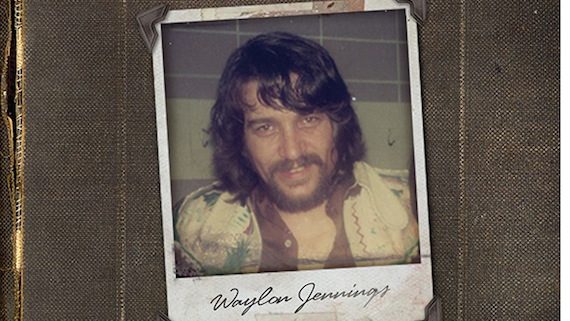 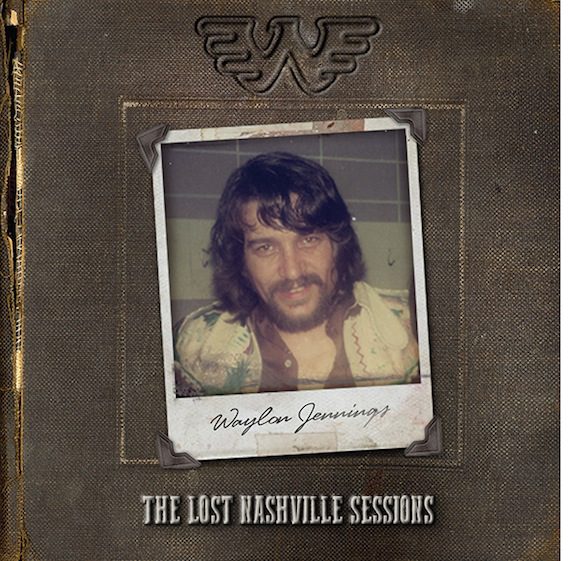 The recordings, which have never been commercially available before, were originally made at Scotty Moore’s Music City Recorders on July 13, 1970.

For the new release, Grammy Award-winning producer Robby Turner, who played in Jennings’ band for many years, enhanced the production of the tracks. Project contributor Paul Martin was tasked with replacing all the bass guitar parts on the songs. Martin and his wife Jamie also added background vocals.