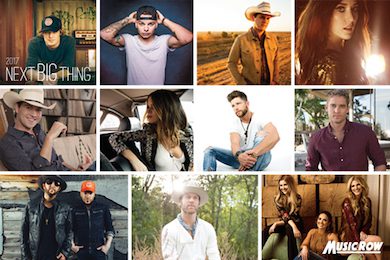 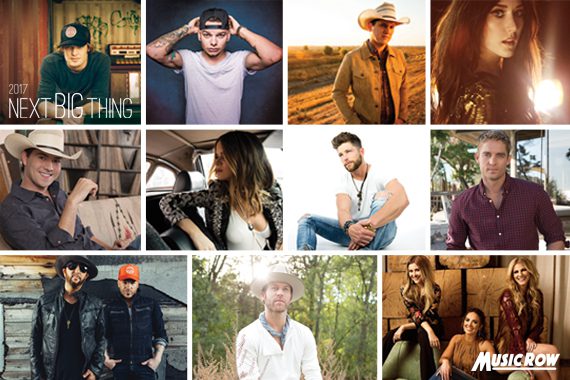 MusicRow is proud to reveal MusicRow‘s picks for its 2017 Next Big Thing list featured in the new print edition of MusicRow‘s Touring Issue.

This year’s 11 Next Big Thing artists range from established hit makers prepping their next moves, to newcomers ready to claim their turns in the spotlight.

“It’s a great honor to shine the spotlight on these deserving and talented artists,” says MusicRow Owner/Publisher Sherod Robertson. “They are poised to make large strides in 2017 earning them our Next Big Thing title. These artists have all proven they have talent and dedication and we see their stars shining even brighter in the coming year.”

Be sure to pick up your copy of the print magazine here, or receive your copy with purchase of a yearly subscription.

Tucker Beathard is bringing rock ‘n’ roll attitude to country music. His debut single “Rock On” reached No. 1 on MusicRow’s CountryBreakout chart and his EP, Fight Like Hell, shot to the top of the iTunes Country Chart on opening day. Beathard co-wrote every track on the project, and played both lead guitar and drums on the release. Beathard is entertaining audiences around the world. He toured Europe twice and recently launched his first-ever headlining tour, joined by fellow NBT artist Aubrie Sellers. He wraps 2016 with almost 200 performances under his belt. 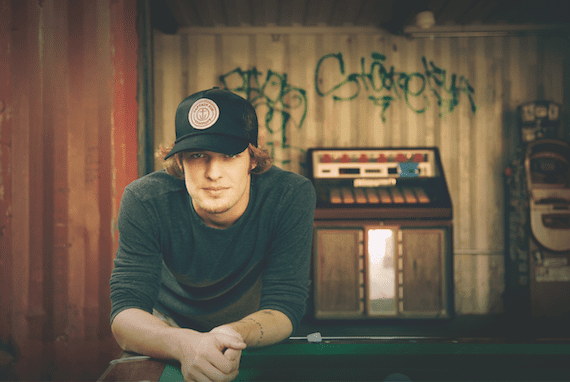 Georgia native Kane Brown went from virtual unknown to viral sensation on the strength of his muscular baritone. He crowd funded the EP Closer, and his single “Used To Love You Sober” was later certified Gold by the RIAA. “Thunder In The Rain” was his fifth song to top the iTunes Country Chart, prior to receiving radio airplay. Brown’s success brought a deal with RCA Nashville, and an opening slot on Florida Georgia Line’s Dig Your Roots Tour. Brown released his major label, self-titled debut album on Dec. 2. He partnered with Monster Energy Outbreak for his current headlining tour. 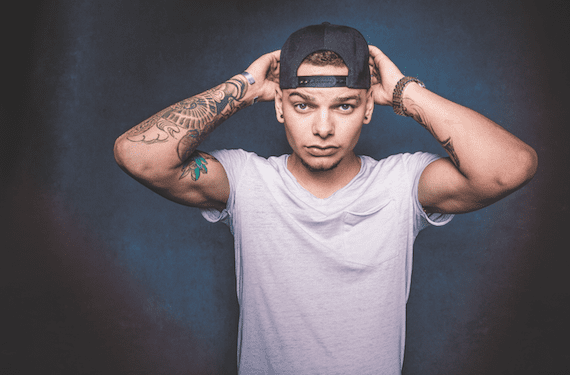 Big Loud Records made plenty of noise in 2016, as the independent label launched its flagship artist Chris Lane straight to No. 1 at country radio. His debut single “Fix” gave listeners their fix for a smooth mix of r&b meets country. Producer Joey Moi helped Lane concoct the radio-ready tracks on his debut album Girl Problems. “Fix” has surpassed 26 million streams on Spotify and 6 million views on Vevo and earned Gold certification. Lane is following that success with fast-rising new single “For Her.” In 2017, look for Lane to earn even more love from country fans. 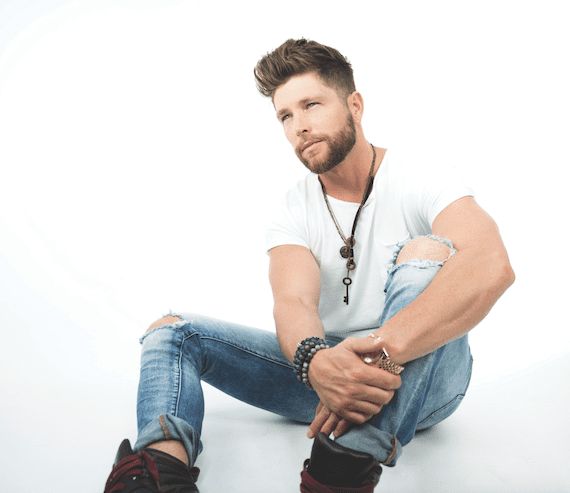 LOCASH is riding high heading into 2017. The Reviver Records duo comprised of Chris Lucas and Preston Brust scored big with the hits “I Know Somebody” and “I Love This Life.” Their first chart-topper, “I Love This Life,” is RIAA Gold-certified. The Fighters, their first full-length project for the indie label, spawned those hits as well as new single “Ring On Every Finger.” The duo is on a North American tour to promote the album and are also playing dates on Live Nation’s Ones To Watch Tour. LOCASH’s self-penned song “Tough” is featured in the Comcast Built Ford Tough national advertising campaign. 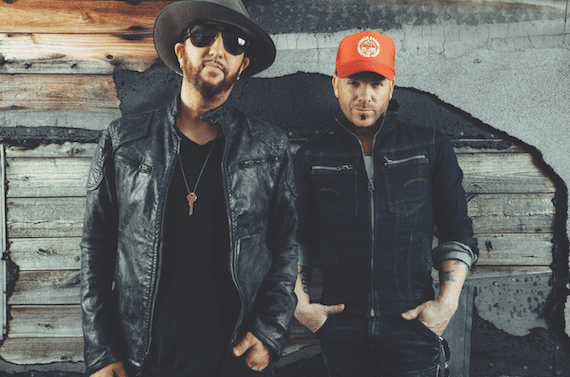 Mississippi native William Michael Morgan’s debut EP for Warner Music Nashville, Vinyl, is one of the most traditional projects to be released on a mainstream country label in recent years. Morgan earned his first chart-topping single in 2016, with “I Met A Girl,” penned by Shane McAnally, Sam Hunt, and Old Dominion’s Trevor Rosen. He’s following up that No. 1 with “Missing,” an up-tempo shuffle about getting away from the daily grind. Beginning in January 2017, he will take his neo-country sound to Lee Brice and Justin Moore’s American Made Tour. 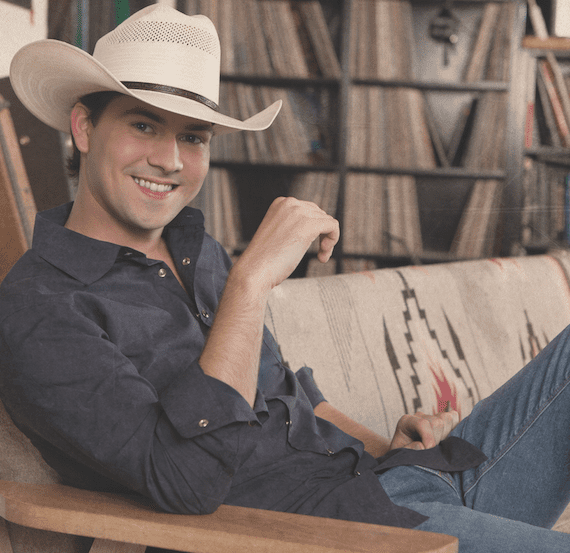 “Can I get a hallelujah? Can I get an amen?” That’s what Maren Morris sang in her breakthrough hit “My Church,” earning shouts of praise from fans and critics. The song set a debut-week record at country radio and went on to be certified Platinum by the RIAA. Morris’ expert blend of soulful vocals and sassy lyrics propelled her album Hero to move 45,000 units in its first week of release, making her the first artist in Columbia Nashville history to open at No. 1 with a debut album in the Soundscan era. She took home the CMA’s New Artist of the Year honor, and spent plenty of time on the road with Keith Urban’s world tour, as well as headlining her own dates. 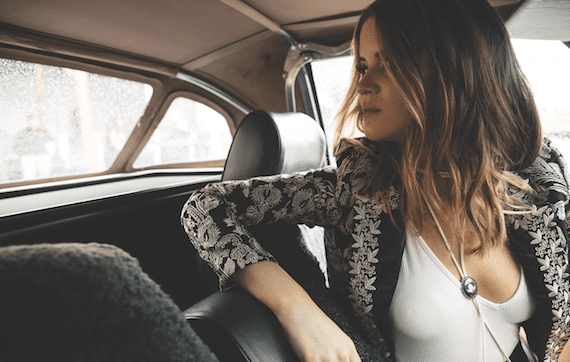 Capitol Records Nashville artist Jon Pardi practically two-stepped into the hearts of country listeners this year, earning two chart-toppers, with both his single “Head Over Boots,” and his album California Sunrise. “Head Over Boots” has now been certified Platinum by the RIAA. Pardi offers a double shot of his rock-infused classic country sound with his new single, “Dirt On My Boots.” Pardi is currently on the road as an opener for Kip Moore’s Me and My Kind Tour, and will join Dierks Bentley’s What The Hell World Tour in 2017. 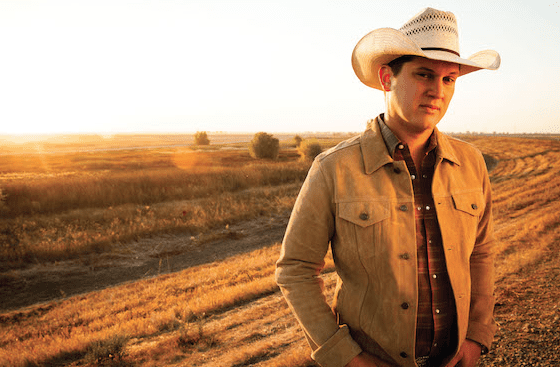 Songwriters and artists Naomi Cooke, Hannah Mulholland and Jennifer Wayne felt a spark of magic when they began collaborating in Nashville. The trio, who performs under the name Runaway June, is one of the hottest new acts on the roster of BBR Music Group/Wheelhouse Records. Harmonious vocals accent their brand of organic country, as found on spirited debut single “Lipstick.” They spent plenty of time on the road in 2016, performing and meeting radio. They closed the year with dates on Kip Moore’s tour and by being named to the CMT Next Women of Country list. 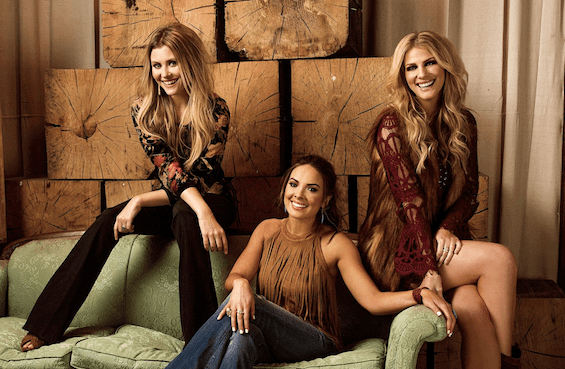 Aubrie Sellers spent three years crafting the songs that would land on her debut album, and her hard work and impressive skills paid off when she signed with Atlantic Records/Warner Music Nashville. When it came time to record, Sellers teamed with stepfather Frank Liddell (the award-winning producer behind Miranda Lambert) to create a unique sound they dubbed “garage country.” The result is a critically acclaimed debut album titled New City Blues. Among the highlights is the single “Sit Here & Cry,” a combination of edgy sound and sarcastic lyrics about what not to do after a breakup. 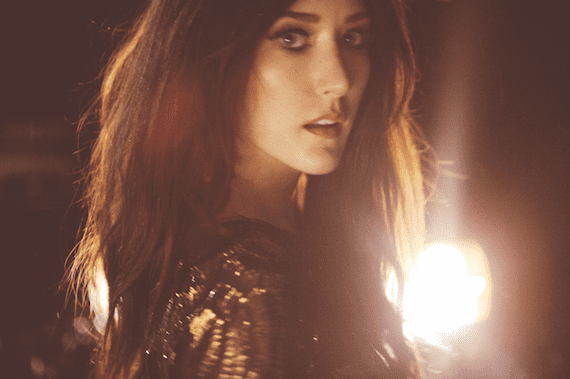 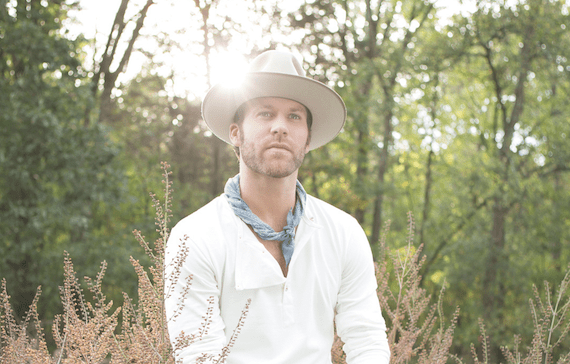 Brett Young’s blend of country and blue-eyed soul has caught the attention of country music listeners. His debut single, “Sleep Without You,” recently topped the MusicRow CountryBreakout chart. The California native spent his childhood pursuing a career in baseball. After sustaining an elbow injury his junior year in high school, Young began learning to play and write songs. The career switch has paid off. Young co-wrote all the tracks on his six-song, self-titled EP. Dann Huff produced the project. In 2016, he made his debut performance on the Grand Ole Opry. 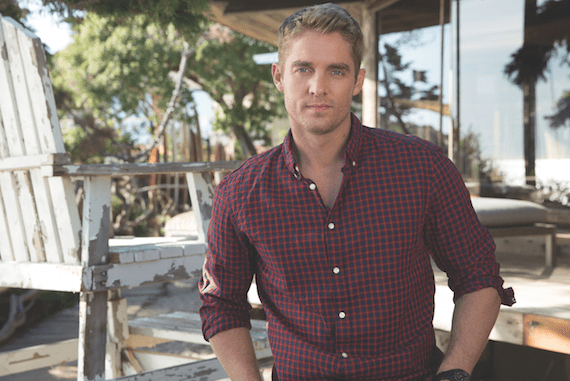 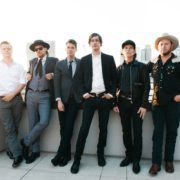 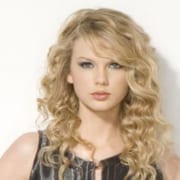