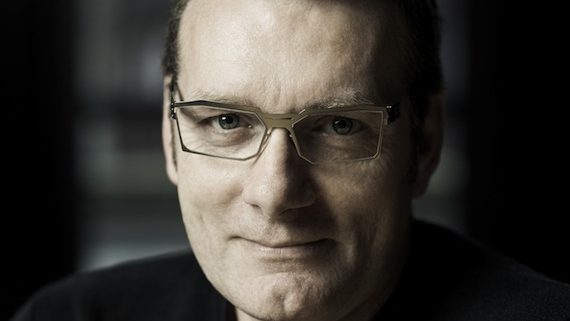 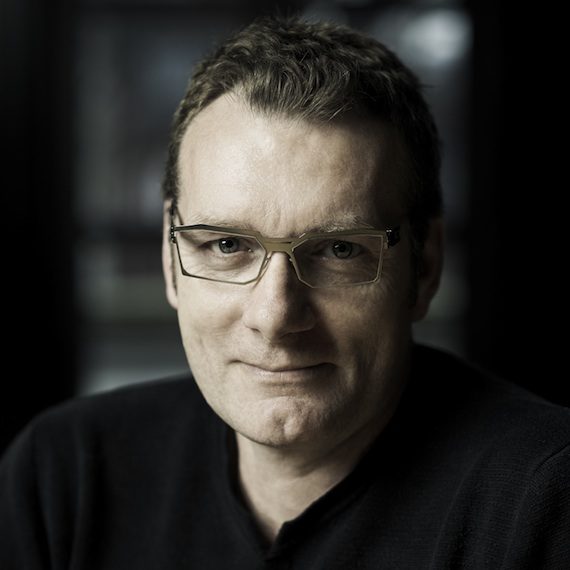 Peter Strickland has been named Chief Marketing Officer of Warner Music Nashville and Matt Signore will be the label’s future Chief Operating Officer.

Strickland was formerly EVP/GM at Warner Music Nashville; his role in the newly-created position goes into effect immediately. He joined WEA in 1988 as a field representative based in Boston. He moved to Nashville in 1995, becoming sales manager for Warner Bros. Records, and went on to serve as Vice President of Sales/Marketing for Warner/Reprise Nashville. He was upped to SVP, Brand Management & Sales before being named WMN’s EVP/GM in 2013.

Signore is currently president of WEA, the global artist and label services division of Warner Music. He will begin his new role on Jan. 1, 2017, and will report to Warner Music Nashville Chairman/CEO John Esposito.

Signore joined WEA in 2005 as Chief Financial Officer, and soon added General Manager to his responsibilities. He became President of WEA in 2013. Prior to his WEA tenure, Signore served as CFO & GM of Island Def Jam (IDJ), before which he held various senior finance positions at Island Records.

“Since we launched Warner Music Nashville seven years ago, our single focus has been artist development,” said Esposito. “We have nurtured a diverse roster of extraordinary talent, while building the finest team and label culture in Music City, ensuring that country music’s best artists have the most creative and dedicated support in the business. Peter has been at the heart of this effort. He has not only been a partner with me from day one, but also draws on his 20 years of experience and deep relationships in Nashville.”

Esposito added, “I have known and worked with Matt for over two decades, including our years together at WEA. He is a trusted colleague and a great friend, with an exceptional depth of knowledge and experience. His strategic, operational, and financial insights will be invaluable as we continue to develop our artists’ careers, and I am thrilled that we will be partners again as he begins this new phase of his life.”