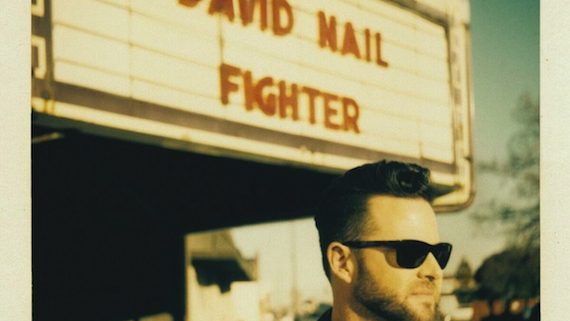 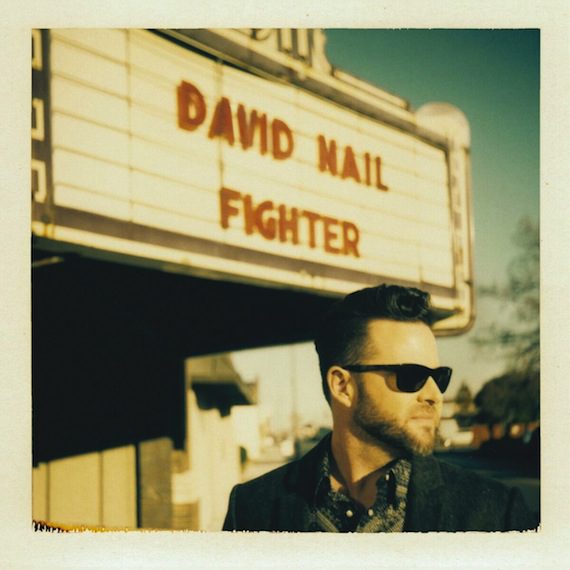 David Nail has revealed the track listing and album art for his upcoming album, Fighter. He shared details about his fourth studio album with fans via his social accounts. The project will be released July 15 by MCA Nashville.

Fighter features 11 tracks including Nail’s current hit single “Night’s On Fire” written by Jonathan Singleton and Deric Ruttan. Nail wrote or co-wrote seven songs for Fighter and teamed up with the same producer from his previous successful albums, Frank Liddell, for the project. Guests on the album include Vince Gill, Lori McKenna, Brothers Osborne, Logan Brill and members of NEEDTOBREATHE.

“I truly believe this album, from top to bottom, is the first time I have been able to tell my story in real-time of where I am right now as an artist, a husband and a father,” said Nail. “I wrote more songs for this album than I have for any of my other three so it’s already more personal. Fighter speaks to my journey, my life and now to where I am personally and professionally.”

Nail recently released Uncovered, an EP featuring four cover tracks such as Adele’s “Send My Love (To Your New Lover)” and The Weeknd’s “Can’t Feel My Face” in response to growing fan demand for new music.

Fighter is available for pre-order.