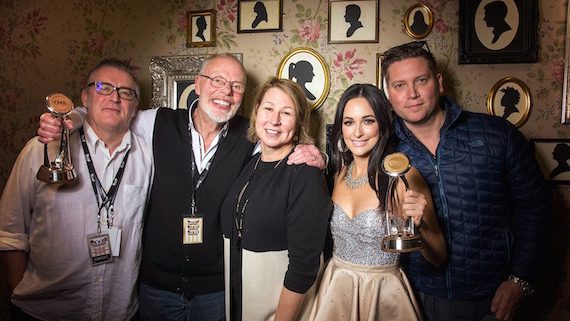 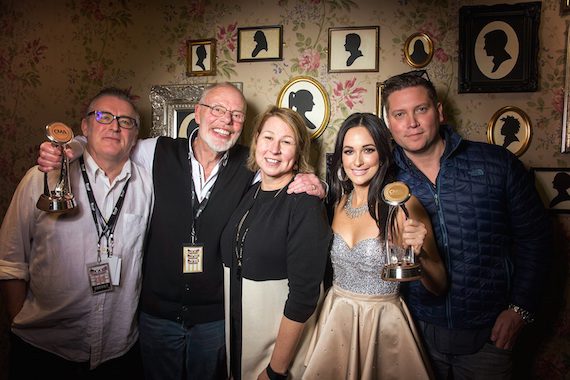 The timing of the announcement coincided with the recent C2C London event, where more than 60,000 fans attended a weekend of live performances from the biggest names in country music, alongside emerging artists from the U.K. and Europe. CMA-sponsored activities included the sold-out CMA Songwriters Series featuring Charles Esten, Lori McKenna, Ashley Monroe, Charlie Worsham, and host Shane McAnally, with a surprise appearance by Miranda Lambert.

Jeff Walker posthumously receives the Jo Walker-Meador International Award. Walker was a CMA Board member who worked tirelessly to advance country music in foreign markets, including developing international events during CMA Music Festival. He served on the boards of prominent International Country Music associations in Canada and Australia.