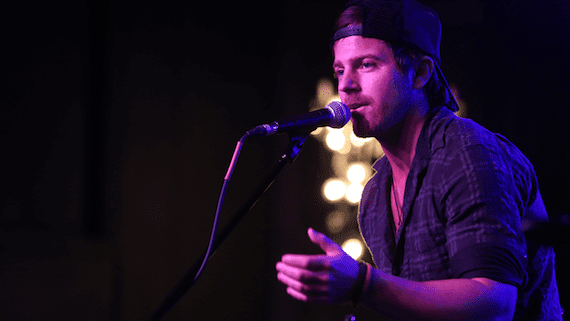 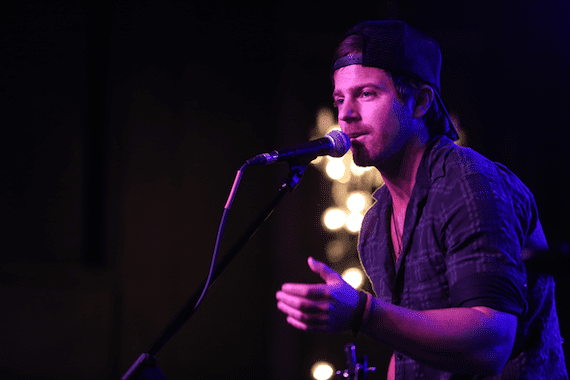 Three years ago, on his debut album, Kip Moore sang “don’t give up on me yet, I’m still growing up.” Fans and his MCA Nashville team stuck with him, and his long-awaited sophomore effort proves why—and how much he grew up in the meantime.

Up All Night was a quality project marked by Moore’s restlessness, with songs about moving around (“Everything But You,” “Reckless”) and youthful loving and leaving (“Crazy One More Time”). Today he’s mostly left behind the field parties and small town shenanigans (“Beer Money,” “Somethin’ ‘Bout A Truck”) that populated the first album.

What hasn’t changed on his upcoming release is Moore’s penchant for red dresses (“What Ya Got On Tonight”), back seats (“That Was Us,” and, yes, “Backseat”) and passing green around the campfire (“That’s Alright With Me”), as he told the crowd gathered at his short performance last night (Aug. 12) at the Basement East in Nashville.

“I like to have a song on the record that’s a statement song about who I am, and ‘Reckless’ was that song on the Up All Night record,” he said. “People say I can’t talk about left–handed cigarettes in music, and I say ‘yes I can.’”

Today he’s a man who knows what he wants, and he’s upfront about it: “Girl what’s the matter with you… Come and get it,” he sings on the new album. He also knows what his fans want. He never stopped touring between projects and the title track “Wild Ones” is an ode to them. 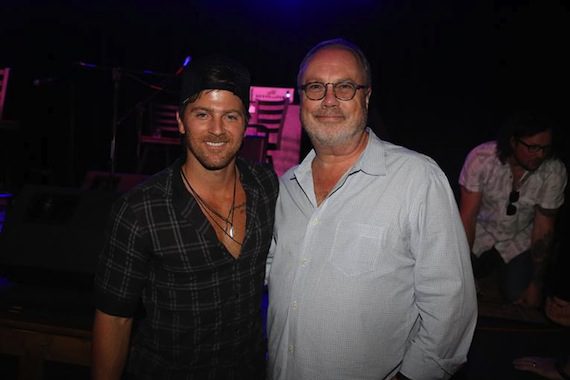 Overall, Wild Ones shares the same top-notch songwriting as his first album but with a heavier sound and bolder lyrics. Whatever a song’s mood, Moore owns it—whether it’s the quieter introspection of “Comeback Kid” or the brashy “I’m To Blame,” where he sings, “Where there’s blue lights, just read me my rights.” Other standout tracks include “What Ya Got On Tonight,” and “Girl of the Summer.” Of the latter, Moore got the idea during a trip to the beach, and the storyline is reminiscent of Don Henley’s classic “Boys of Summer.”

Moore said, “I’ve kept the same core group of writers, because I believe in them and they believe in me. I keep the people close to me that were there for me at the beginning. But Westin [Davis] introduced me to this quirky bird named Luke Dick a little while back. And I love the dude. He really expanded my mind in a different way on this record.”

Moore, Davis and Dick conjured up “Magic,” an album highlight. “We were talking about all the fairy tale stuff that’s written and how we didn’t feel that way a lot of times about love,” said Moore. “So that’s how the song started.”

He closed the set with “Running For You,” which could be the next single. Wild Ones will be released Aug. 21. 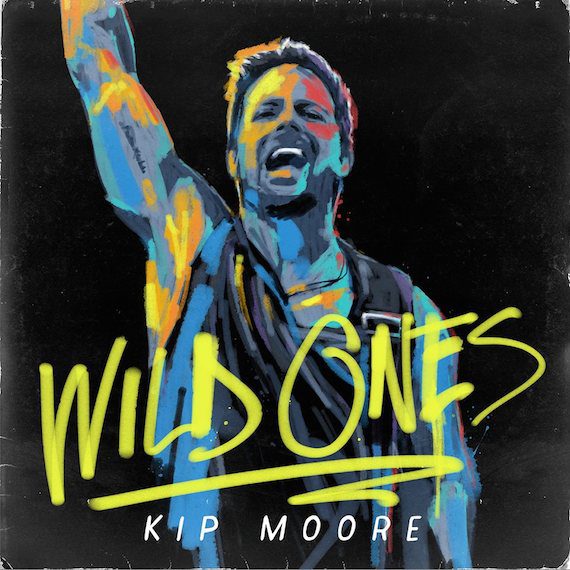 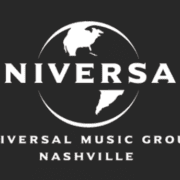 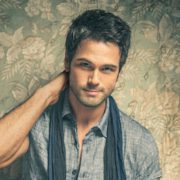 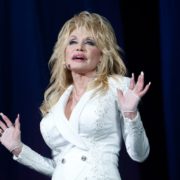 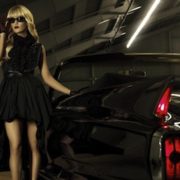