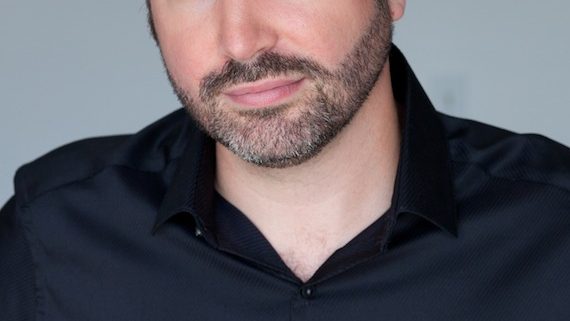 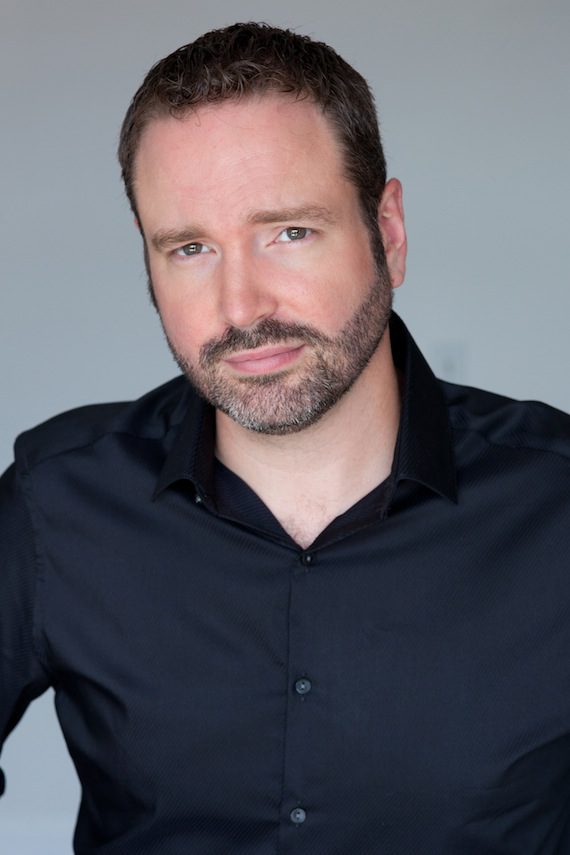 In his new position, Van Valkenburg will head up Nashville A&R and will be responsible for new songwriter and artist signings, continuing to develop Sony/ATV’s existing roster, and managing the A&R creative team.

Tomlinson said, “I’ve had the opportunity to work closely with Josh for the past three years since he joined our team with the acquisition of EMI Music Publishing. He has proven his ability to recognize and develop new talent and has the ability to relate to the various players in the Nashville music community. Additionally, Josh has demonstrated leadership skills that will both challenge and inspire our A&R team.”

Van Valkenburg commented, “It’s an honor to lead the A&R team of such a distinguished and historic publishing house. I’m excited to work alongside such an innovative, focused and passionate creative team and I strongly believe that we can continue to build upon our culture here—one that appreciates, cares for and protects its songwriters. We are blessed to work under the same roof as some of the best and brightest songwriters in Nashville and we will continue to deliver for them at the highest level. I want to thank Marty Bandier, Danny Strick and especially Troy Tomlinson for their belief in me. I look forward to making the most of this opportunity.”