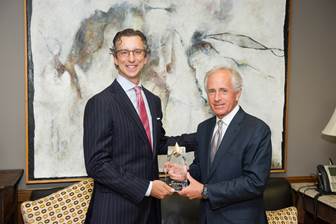 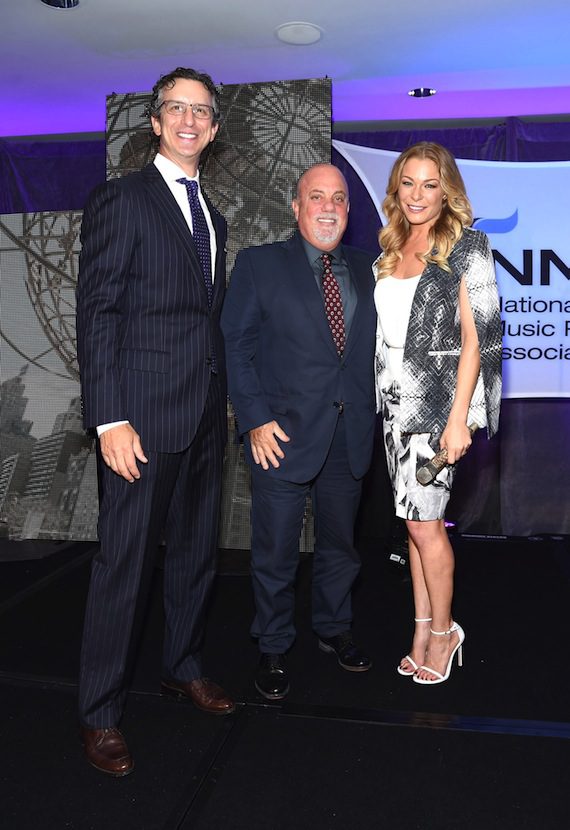 The National Music Publishers’ Association held its annual meeting in New York City at the Marriott Marquis in Times Square yesterday (June 17). During the event, several awards were presented and NMPA President and CEO David Israelite gave his State of the Industry Address.

John LoFrumento was awarded the NMPA Industry Legacy Award. Ralph Peer II was honored with the NMPA Lifetime Service Award. Billy Joel received NMPA’s Songwriter Icon Award, and LeAnn Rimes saluted him with a performance of his songs “Lullabye (Goodnight My Angel)” and “She’s Got a Way.” U.S. Senator Bob Corker (R-Tenn.) was honored for his leadership on behalf of music publishers and songwriters.

In addition to awards and performances, the NMPA Board of Directors election results were revealed, with new members including Justin Kalifowitz, CEO of Downtown Music Publishing; Golnar Khosrowshahi, President of Resevoir Media Management and Jody Klein, CEO of ABKCO Music & Records. They join board members already serving, including Nashvillians Bob Doyle and Barry Coburn. 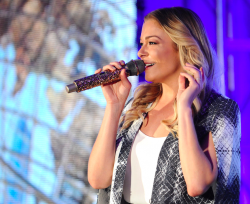 NMPA also announced the creation of the NMPA SONGS Foundation (Supporting Our Next Generation of Songwriters), which will kick off this fall with a fundraising golf tournament near Washington, D.C. The Foundation seeks to support aspiring creators with grants to continue their work and support music education. The NMPA SONGS Foundation will be chaired by Israelite, with charter Board members including songwriters Cara DioGuardi, Jewel and Nashvillian Lee Thomas Miller.

Also, the NMPA launched a revamped website at www.nmpa.org.