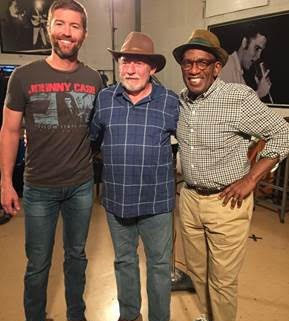 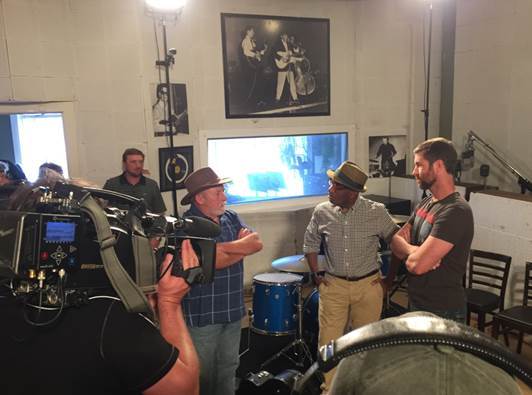 During the show’s Father’s Day “Make Your Today,” Lusk met with Turner and NBC’s Al Roker at the famed studio to record his original song “Sally & Jack.” Lusk was joined by members of his family and friends for the occasion.

Lusk had early dreams of being a country singer, but as life took a different path and he became a single parent and an adoring father of two young boys, he put his family first and his musical aspirations aside.

Turner expresses, “It was such a special day for me to get to share this with Lewis. As a father myself, I respect the sacrifices parents make for their children. In this case, Lewis put his dreams on a shelf for the sake of his boys, and to have a hand in helping make that dream come true for him here is something I won’t forget.” 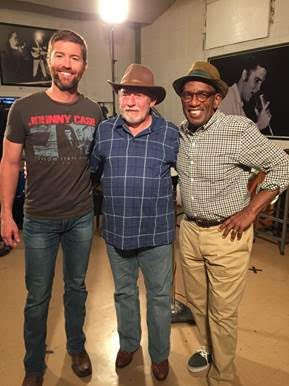